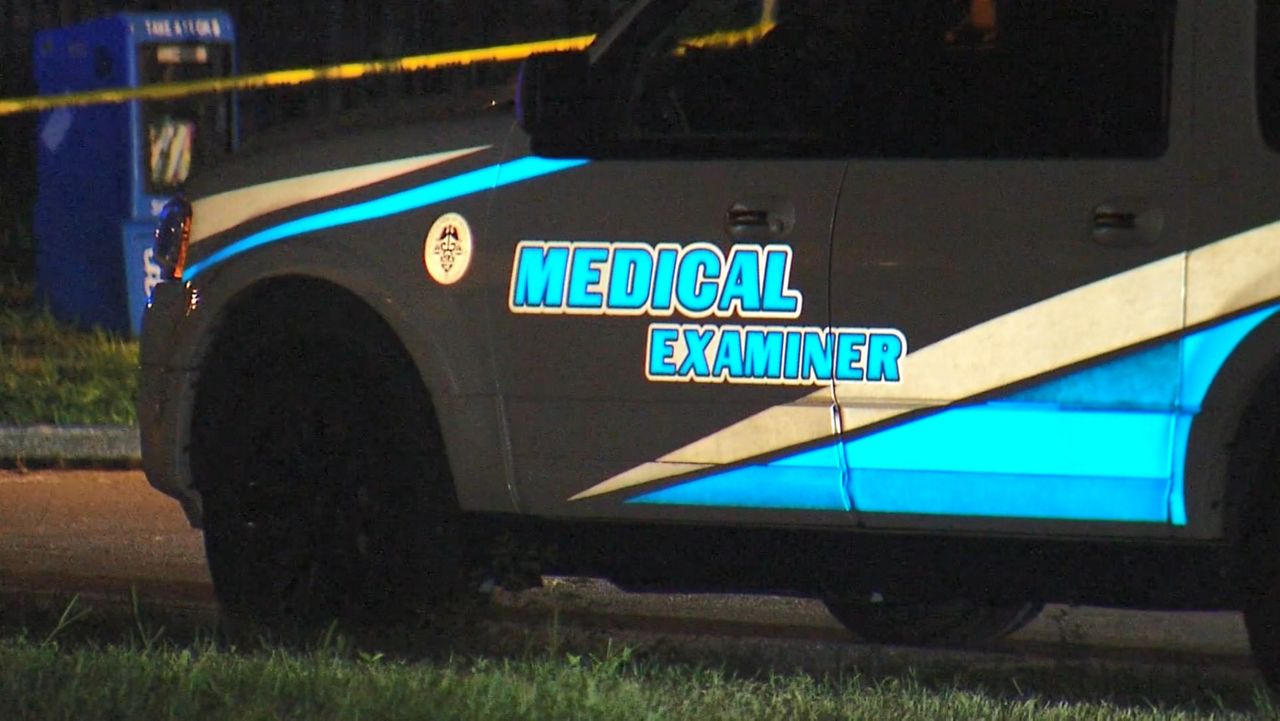 Police searching for shooter after woman found dead in a cemetery

St. Petersburg homicide detectives are asking the public for help, after a woman was found shot to death in a car.

Police say 27-year-old Joana Peca’s body was found Saturday evening in a car at Woodlawn Memorial Gardens – along with her two children.

Both kids are said to be physically unharmed, but “terrified.”

Spectrum News spoke with Peca’s sister, who lives in Italy and said she has no idea who could have done this to her.

“We are uncertain as to why she was here or what led up to the shooting. But what we do know is that two young children are without a mother,” said Sandra Bentil with SPPD.

According to a news release, there are no suspects in custody, and it remains unclear if this was a targeted killing.

Anyone with information is being asked to call the St. Petersburg Police non-emergency line at (727) 893-7780.

Anonymous tips can be sent via text message. Just text “SPPD” and your tip to TIP411.