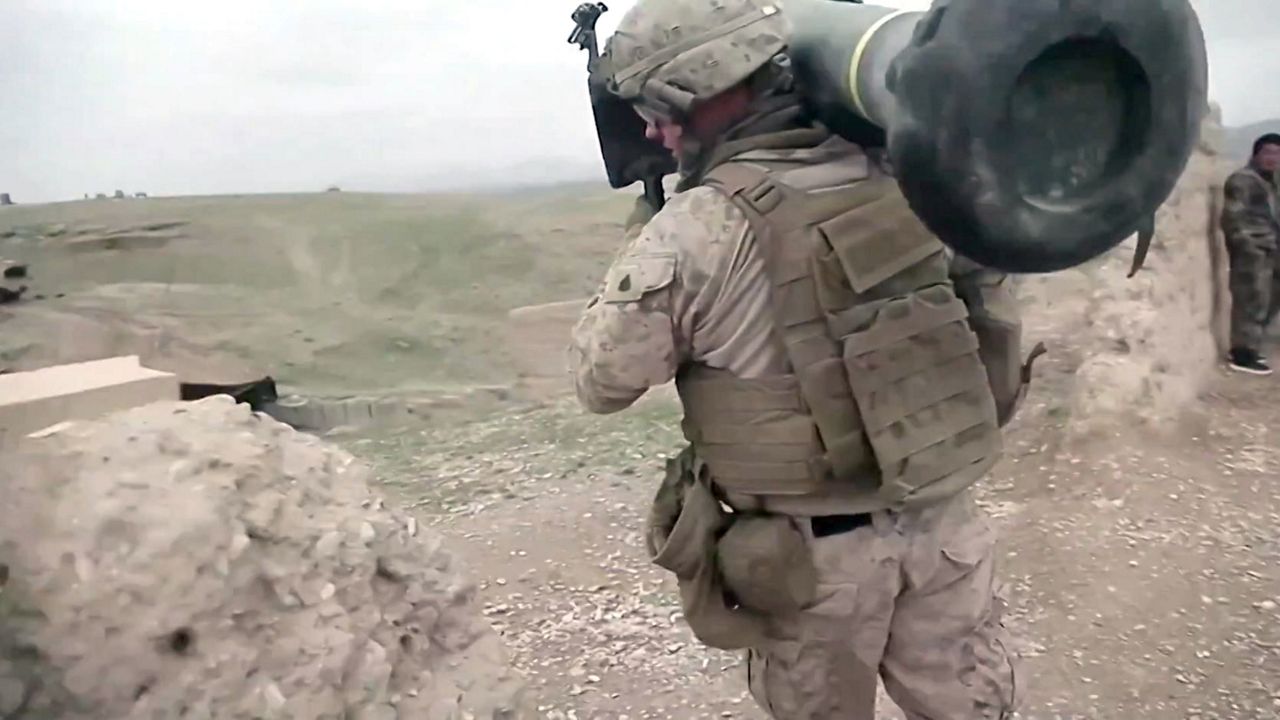 LAKELAND, Fla. — If anyone knows what it’s like to be under fire in Afghanistan, retired Army Sgt. Dan Jarvis does.

Now living in Lakeland, seeing the deadly attack earlier this week against servicemen and women in Afghanistan brought back bad memories and deep concerns for him.

“Not only did we lose those 13 folks, but all of their friends are going to be have to be dealing with the trauma of that," Jarvis said. "Most of them will eventually process and come back to a normal life, but statistically 10-15% of the men and women who experience trauma will struggle with it.”

That’s where his group, 22Zero, comes in to help them disconnect the trauma from the traumatic incident. Dan says it’s a kind of therapy that gives as much as it gets.

“For me, this is the best therapy in the world,“ Jarvis said. “Working with the veterans or the family member of a veteran, or first responder, getting them back to a normal footing and getting them back on the high ground so they can be safe. That to me is priceless.”

It is a priceless service he hopes can reach anyone in uniform, or not in uniform, who is experiencing trauma.

“It’s OK to not be OK,” Jarvis said. “We’re human beings, we experience emotions, we're meaning seeking creatures. We need to connect. If you’re struggling, it doesn’t have to be permanent.”