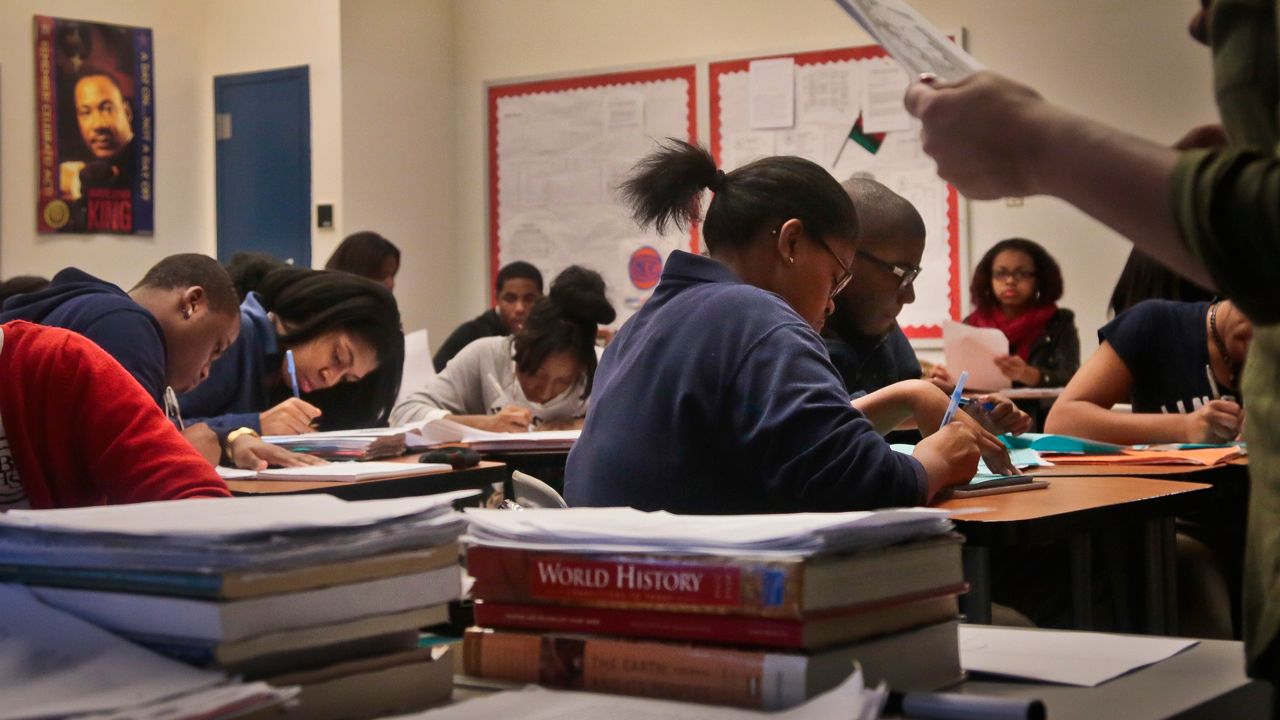 TAMPA, Fla. — While Gov. Ron DeSantis’ call to end the Florida Standards Assessment (FSA) was met with applause by many educators, the change has raised a number of questions and concerns for those with close ties to the state’s public education system.

On Tuesday, DeSantis asked lawmakers to pass legislation that would end the state’s annual standardized testing that takes place each spring. This change would ultimately end Common Core in the state.

The major flaws DeSantis outlined were that the FSA identifies a student's weaknesses at the end of the year instead of during the school year, and that so many hours of the school day are spent preparing and taking standardized exams.

DeSantis said standardized testing will be replaced with ‘progress monitoring’ which will be short check-in assessments that are given in the fall, winter, and spring. These tests will take hours instead of days to complete.

“I want to see it written out,” she said. “I want to see what the plan is going to be because I’m really concerned that we’re out here and everyone’s celebrating that there’s no high stakes testing, but Richard Corcoran said in the press conference some of the same accountability standards will still be in place. So what does that mean?”

According to Corcoran, several pieces of the state’s school accountability system will remain including turnaround plans for struggling schools, teacher evaluations, and school grades.

Goolsby is concerned about how those standards will be measured and evaluated going forward.

While @GovRonDeSantis plans to end FSA testing, other parts of Florida’s school accountability system would stay. That means teacher evaluations, turnaround plans, and school grades. Some close to the state's public education system are concerned --> @BN9 listen here as to why: pic.twitter.com/Gfe4m7vo1F

“The standardized testing was responsible for evaluating school grades. It was for teacher evaluations and it was used to allocate funding. So with this progress monitoring, how will we make sure that schools are equitably funded?” she said.

Other unanswered questions include how progress monitoring will affect the retention of 3rd grade students and if tools like iReady will still be used.

The Senate Education Committee is scheduled to hold a discussion on standards and assessments on Sept. 21.