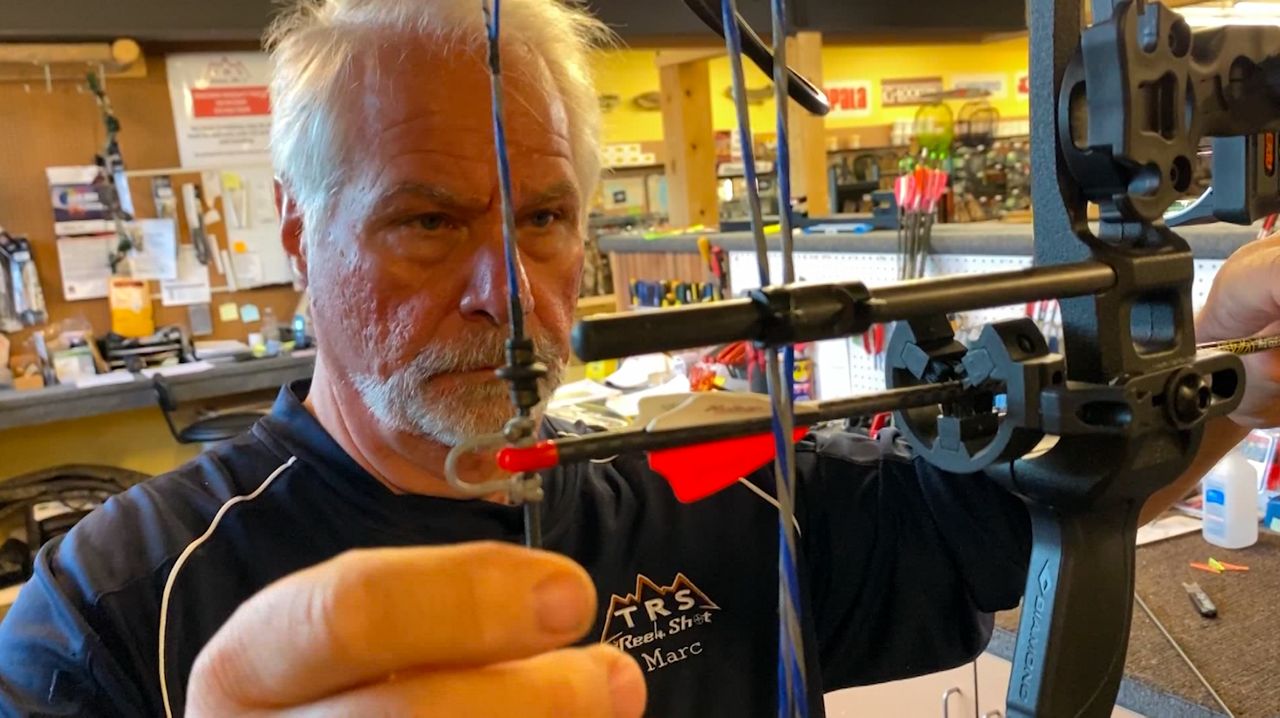 From bows to packaging, local businesses are ready for the start of deer hunting season

APPLETON, Wis.— Wisconsin deer hunters are back in the woods Saturday for the opening of bow season. It’s always a busy time for staff at the Reel Shot.

“You got the guys who know the gig, who start getting their equipment ready already in spring,” said Marc Drewek, Reel Shot's store manager. “Of course there’s always the procrastinators but we’re more than willing to accommodate that if we can.”

Rising meat prices are getting some new hunters in the field this year. 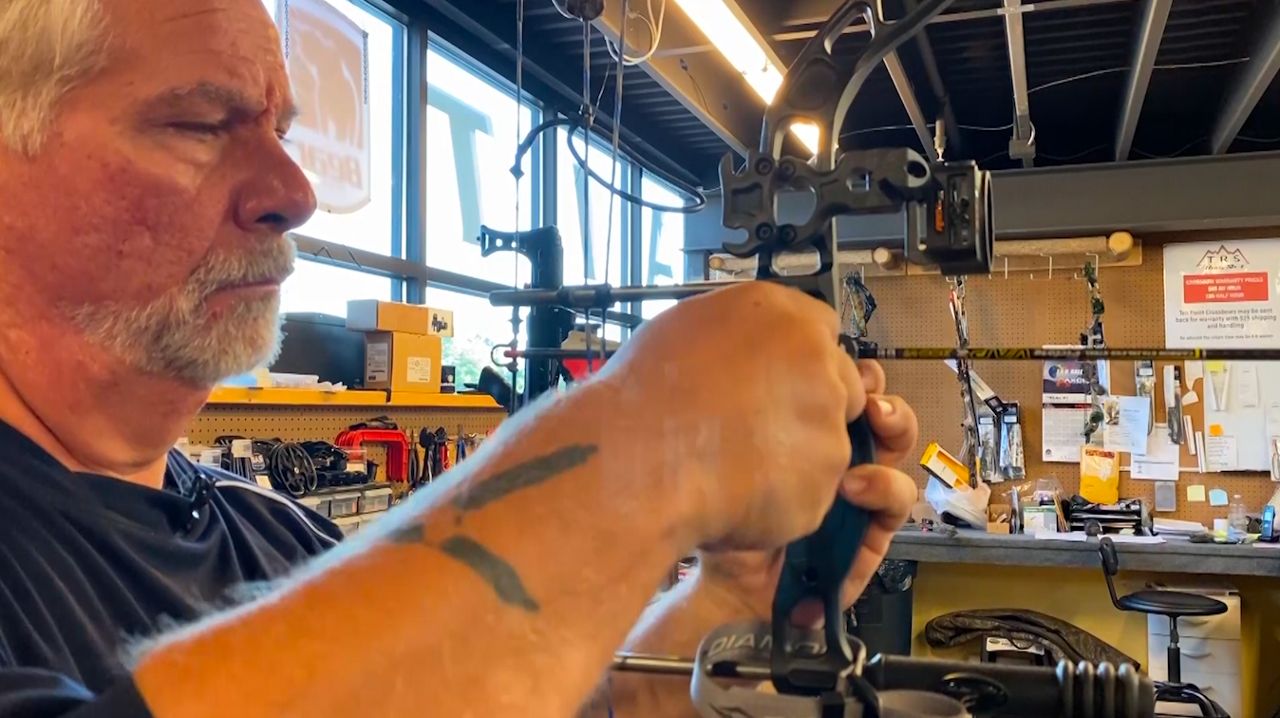 “With the rising price of beef and availability, it’s an inexpensive way to go out and fill your freezer,” said Drewek. “There’s a lot of new hunters. There’s a lot of young hunters and a lot of women hunters.”

A sometimes contentious topic among bowhunters, crossbows are a popular choice for beginners.

“It’s a little bit more simplistic. You can get it sighted in within a few shots, go out and be ready to hunt,” said Drewek.

Traditional rigs require a bit more practice but nothing can really prepare you for the real thing. 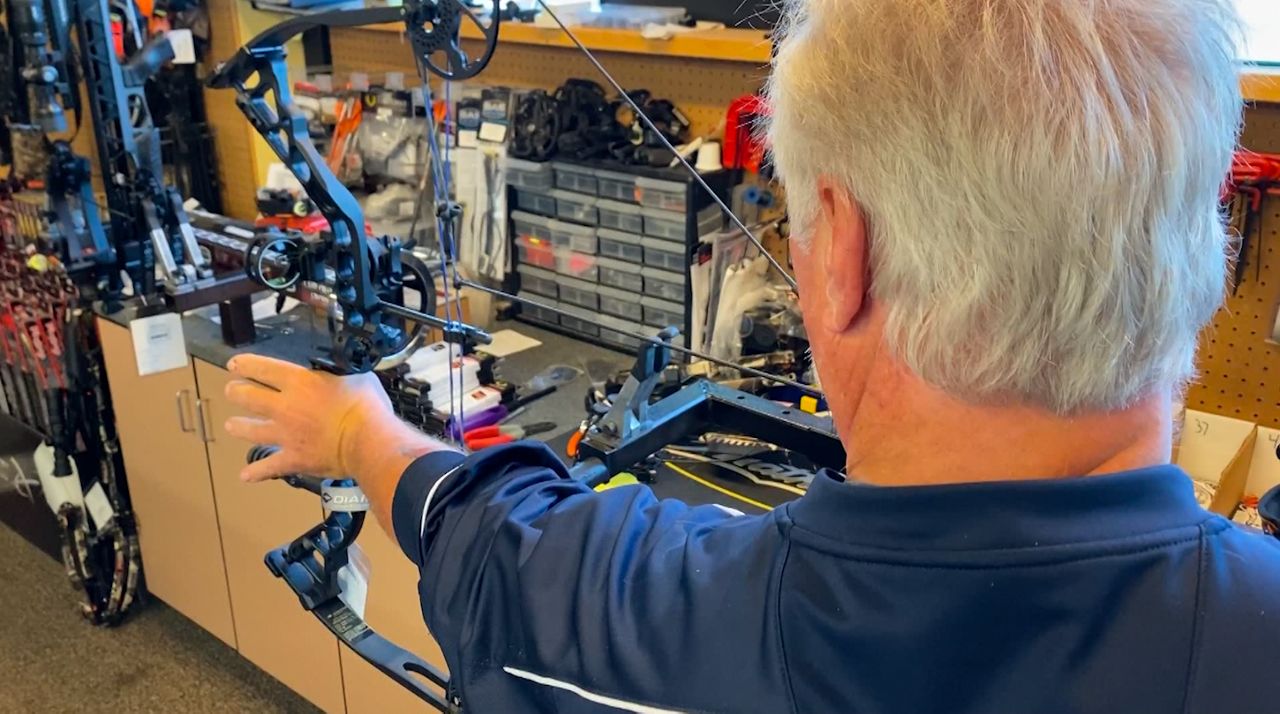 “Shooting your equipment is one thing but having the deer walk by you, I call it the hair and the horn syndrome,” said Drewek. “It changes things a little bit, how people react to that.”

For most hunters, the real work starts after the arrow hits home.

Haen Meat Packing in Kaukauna processes deer. They’ve added more staff after another large processor in the area closed down. 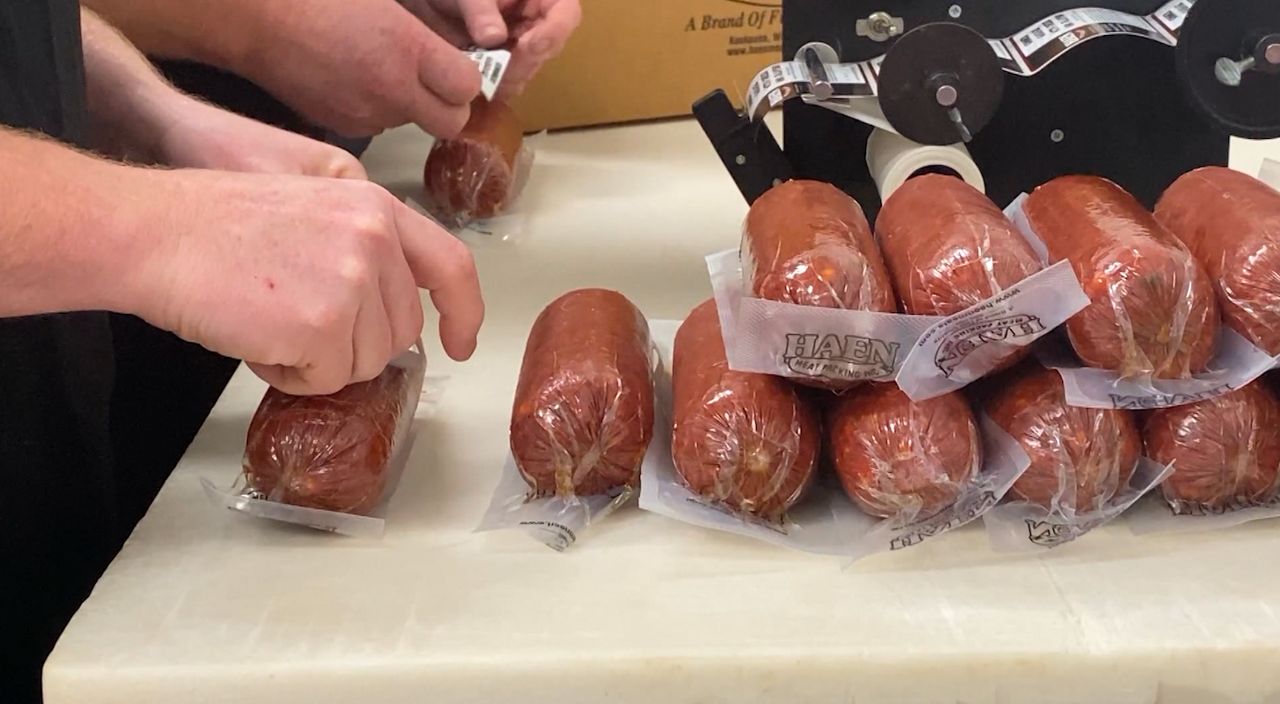 “That’s going to put an influx of 800 to 1,000 deer into the Fox Valley that need to be processed somewhere,” said Phil Schmidt, owner of Haen Meat Packing and The Meat Block.

Schmidt added a cold storage trailer for hunters to deer off after closing hours. 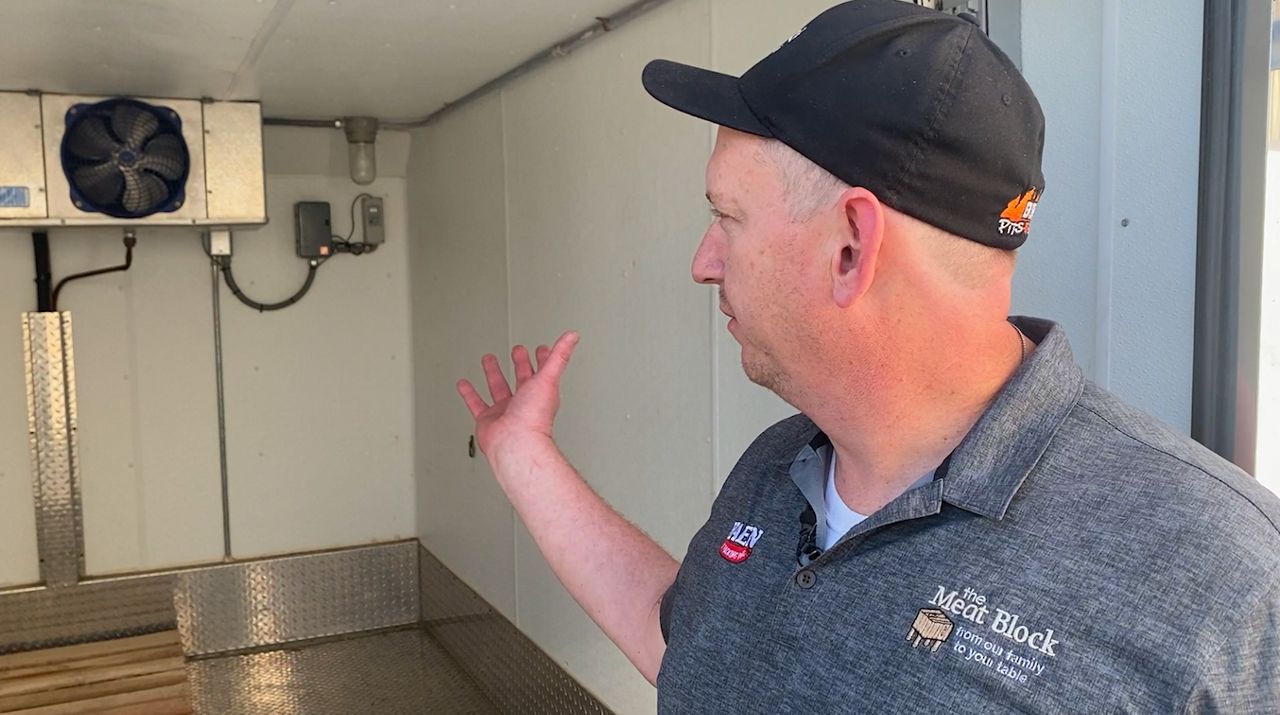 “This will be refrigerated down under 40 degrees," said Schmidt. “If it’s hot out, especially early bow season, the guys like that. You get that deer at night and you’re like, 'What do I do with it now?' You can get it in here late. You can get it cooled down. Take care of that harvest.”

Haen hopes to accommodate all hunters this year but Drewek suggested it’s not a bad idea for hunters to check in with their butcher ahead of time.

“You should really figure that out by now, that you’ve got a place to take it because it is becoming increasingly difficult to find places,” said Drewek.