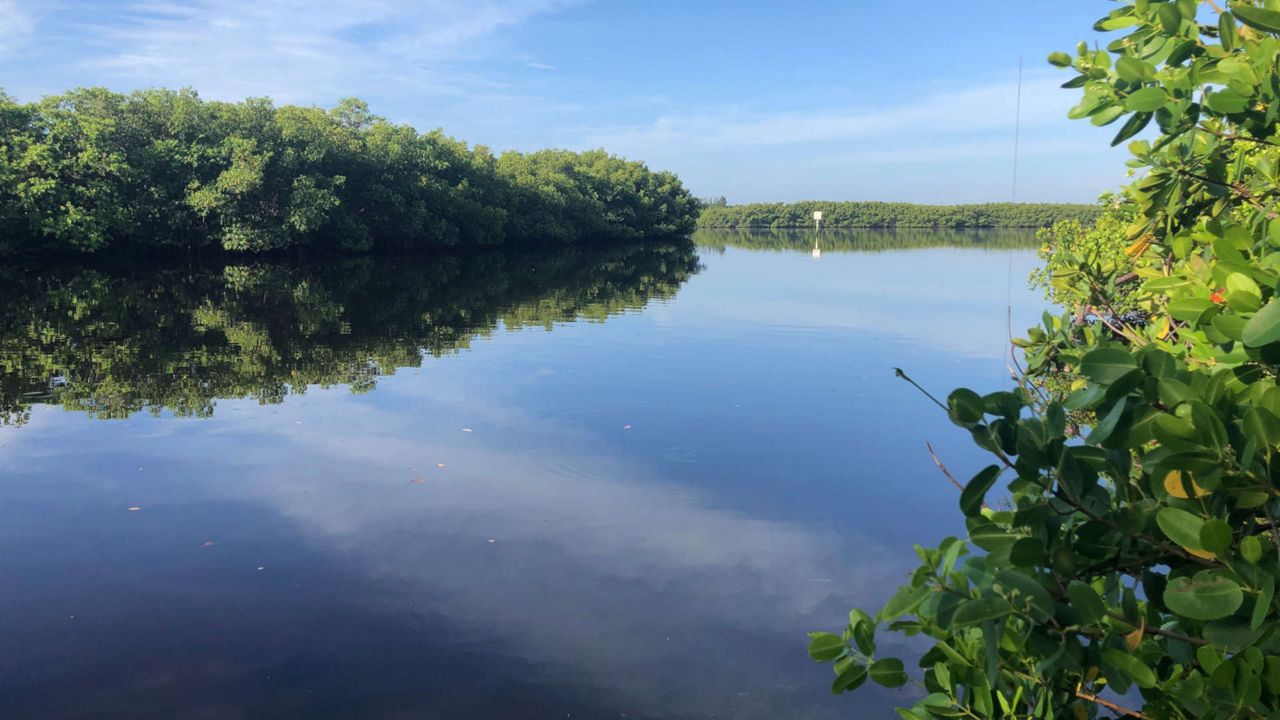 Florida’s beauty is what makes it paradise, with its gulf blue waters and sugar sand beaches. But it’s also this very locale - a state surrounded by more than 1300 miles of coastline - that also makes us susceptible to the impacts of climate change.

Living in the sunshine state, we know what kind of weather to expect most of the year.  But even that is changing over time, as climatologists note small differences in the average weather conditions meteorologists like ours reference in their weekly forecast.

▶️ TAP/CLICK HERE TO WATCH THE SPECIAL LIVE AT 7 P.M.

“The National Weather Service has a climate center in North Carolina and every decade one of their duties is to look at the average over the last 30 years at all of these weather stations all over the United States,” said Spectrum Bay News 9 Chief Meteorologist Mike Clay. “And from that they come up with what they call the normals.”

Those “new normals” act as a baseline, that puts the forecast into perspective for viewers at home. The most recent numbers were released in May.  That data shows Tampa’s annual average high jumped from 81.4 to 83 degrees Fahrenheit and the annual average rainfall from 46.30 inches to 49.48.

“To the normal person, you probably don’t even notice it,” said Clay.  “But as a climatologist would look at that, they would look at tons of data over decades and decades and if you start to see a departure of one or two degrees, than that is significant.”

Experts say these changes could have significant impacts on our infrastructure, ecosystems and wildlife and also public health. We go over it all in our latest special Climate Change: Our New Normal, only on Spectrum Bay News 9 October 13 at 7 p.m.