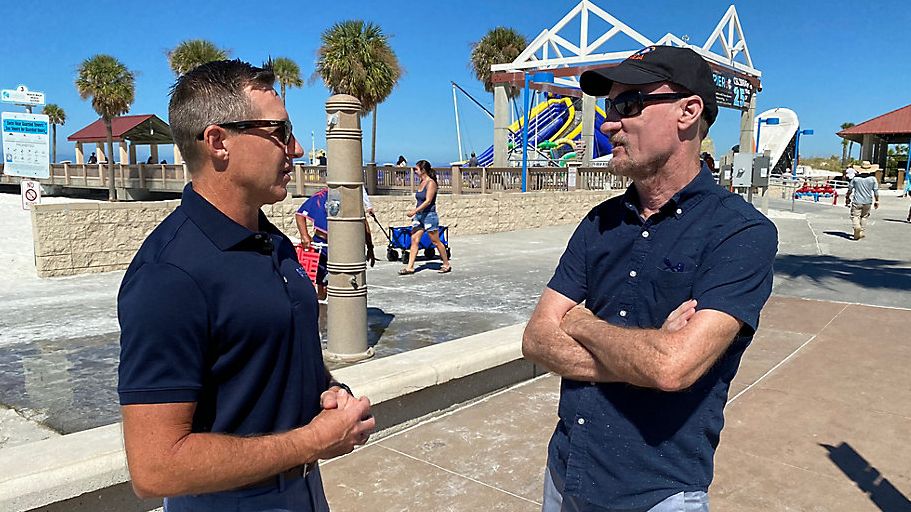 Four of the films being filmed in Pinellas County are thriller type movies for Lifetime. The fifth film is a big budget romantic comedy with a couple of well-known actors. (Josh Rojas/Spectrum Bay News 9)

Four of those films are thriller type movies for Lifetime. The fifth film is a big budget romantic comedy with a couple of well-known actors.

Yates said the primary reason the films will be shooting in Pinellas County was thanks to the regional incentive program doled out by St. Pete-Clearwater Film Commissioner Tony Armer. The smaller budget films will each receive up to $95,000 in county incentives and the bigger budget film will get $150,000.

"We're doing the best that we can to match the incentive that he was getting for those films in Oklahoma to steal those projects here," he said. "I think we have a little bit better backdrop to Oklahoma." 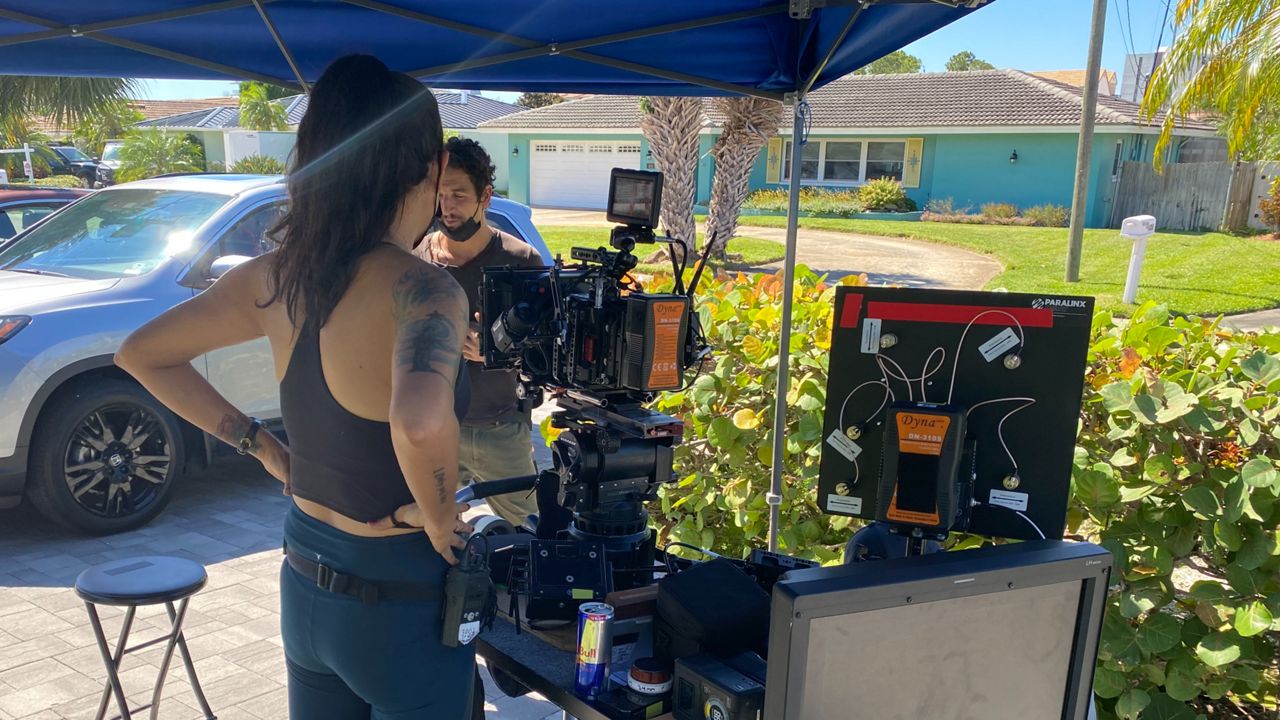 "When I left CMA, my goal was to produce more and more films," he said. "I think the Dolphin Tale franchise is probably the number one movie franchise for all time for driving tourism world wide."​

Yates said those two Dolphin Tale movies are estimated to bring more than a $500 million economic impact to the local economy every year.

The first Lifetime movie will wrap up shooting in Clearwater this week. It's called DOA at the PTA and is expected to be released next year.