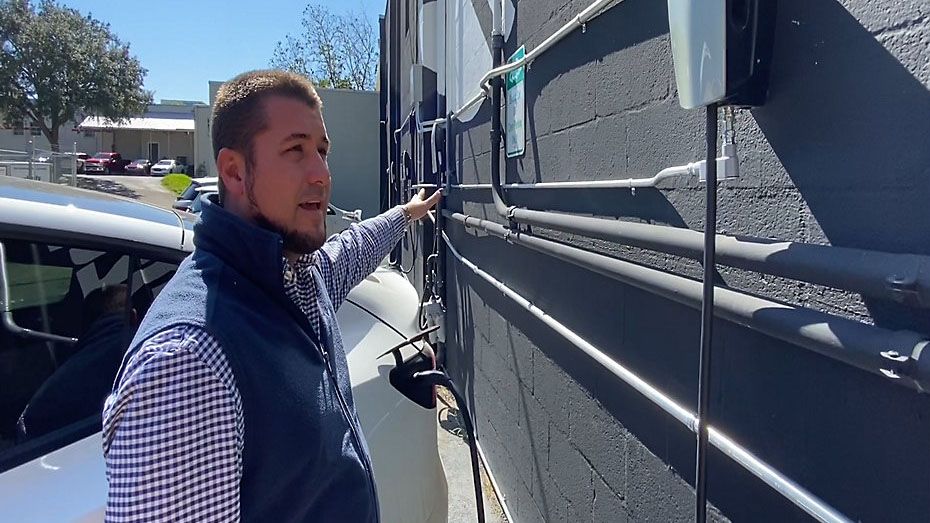 FLORIDA —   Despite wrangling on Capitol Hill over the fate of the $1.2 trillion bipartisan infrastructure bill passed last month by the U.S. Senate, Florida lawmakers have begun deliberating on how the state might spend its share of the $7.5 billion in the bill earmarked for building new electric vehicle charging stations.


The Florida Senate Transportation Committee convened a panel discussion Tuesday featuring utility industry representatives and charging station infrastruture advocates. While the state is home to more than 4,000 charging stations, the early consensus is that far more will need to be installed in order to meet growing demand. Exactly where installations occur is a key consideration, as well, with stations in particularly short supply in rural areas located between Florida's regional population centers.

"There's one public charging station for every 30 EVs," Matt Alford of Drive Electric Florida told the committee. "But they're not distributed in a way around the state that would facilitate interstate travel or intrastate travel."

Assuming the U.S. House also passes the infrastructure bill and sends it to President Biden's desk - a significant question given resistance from House progressives demanding parallel passage of a sweeping social spending measure - Florida's precise share of the charging station funds would likely depend on electric vehicle sales in the state.

To maximize use of the funding, some entrepreneurs are calling for leveraging the cash to incentivize businesses to install on-site charging stations.

Dustin Rivest, the founder of the 223 Agency, a Tallahassee event planning business, has already installed five charging stations outside the company's building. While he says the cost is marginal compared to the fringe benefit value of the stations to his staff, an offering of state tax incentives to support such installations would be welcomed.

"Where the charging stations are at are great, but they need more stalls available. But I would also look the other direction and say, 'why don't we make business incentives like I have here - how do we let people charge while they're at work?' Rivest said.

Lawmakers are expected to continue broaching the challenges and opportunites related to the buildout of Florida's electric vehicle charging station infrastructure during the 2022 legislative session, which begins in January.