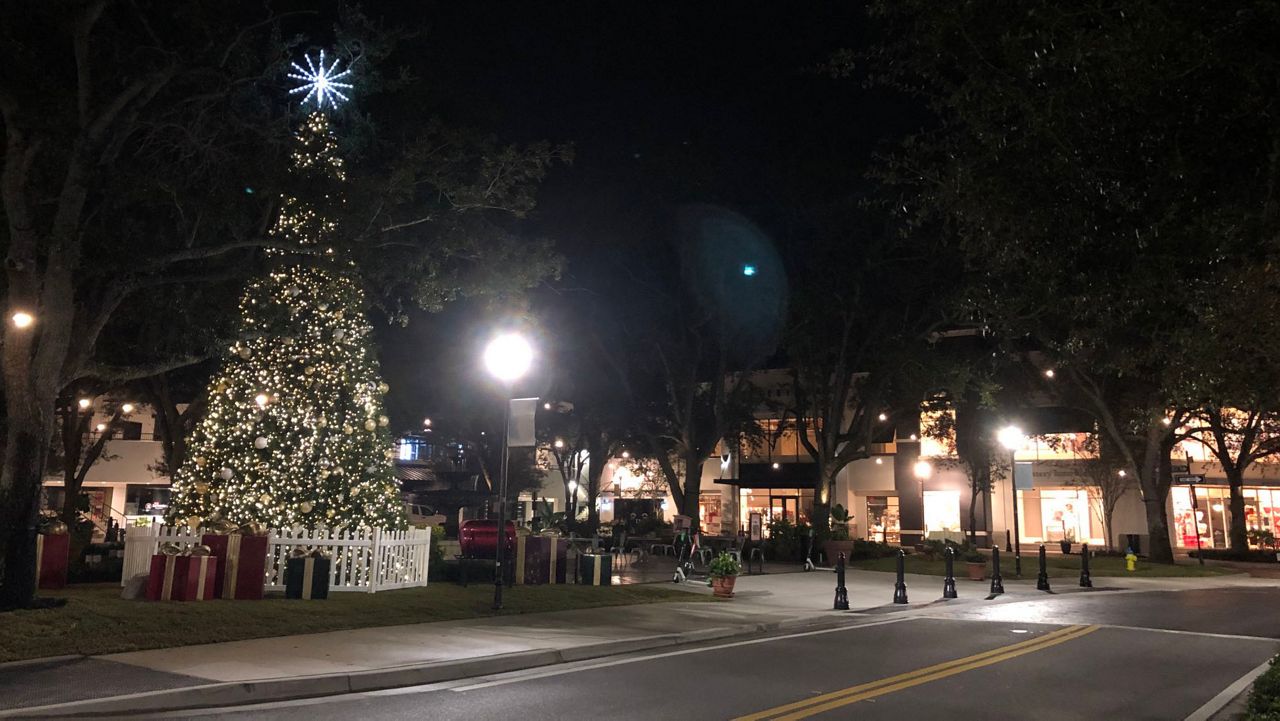 It estimates people will spend over $840 billion this holiday season and local shoppers say the price isn’t an issue, and they’re starting their shopping early.

“I would say for food-wise, it hasn't influenced us, but we definitely have seen it at the grocery store, but holiday shopping, for the holidays, we're just getting the things we want to get. We have a list, I have only two things off of it so far, so we have a lot to do,” said Taylor Moore, who was shopping at Hyde Park Village on Wednesday.

Taylor has three boys, all under the age of three, and she said this year, their Christmas list is long, but despite the increase in prices, Taylor said Christmas will go on.

She is doing her shopping earlier this year to allow plenty of time for any supply issues or delays in shipping, and she hopes to have it all done by Thanksgiving.

According to Florida’s Retail Federation, Taylor isn’t alone in preferring to shop online. It reports that 57% of people are expected to buy gifts online, leave a little less than half shopping in stores, and Americans are expected to spend about $1,000 on gifts.

Chris Silver, who was also shopping at Hyde Park and happens to work in retail technology, said from an inside perspective, if the price is a concern for you this year, start shopping now.

“There's going to be a lot more deals early on in the season because we need time to get the product where we need it and with all the delays in the supply chain it's not only difficult for us to source product that comes from overseas but to get it to where we need to in the country, and it will be a stress on the postal system, so order and shop early,” said Chris.