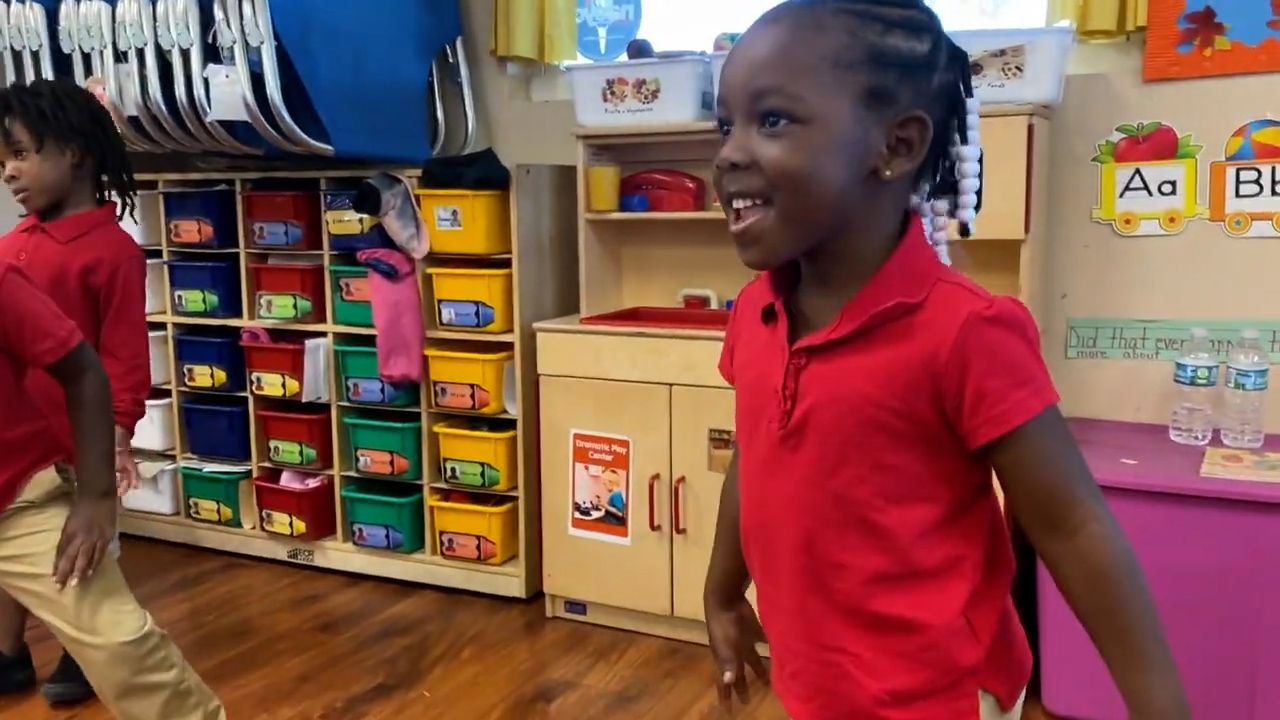 According to the Economic Policy Institute, infant care alone costs about $10,000 in Florida and about $16,000 for both an infant and a 4-year-old. The organization estimates that for the typical Florida family, that’s 30 percent of the household income.

For many families, child care costs can be daunting, with thousands of dollars needed each year per child.  But relief could be on the way through the Build Back Better Act, which aims to lower those costs significantly through federal funding.

It’s something single mother Latasha Johnson would welcome. Johnson is a hospice nurse who lives in St. Petersburg.  She travels out of her way every workday to bring her 3-year-old daughter to an affordable, yet quality childcare center.

“I take her every morning at about 8-8:30 and then I get my day started with work,” Johnson. “I take the drive and I sacrifice the drive to make sure she gets the learning and the teaching that she needs.”

The other sacrifice is one many working parents know all to well and that’s the price tag that comes with child care.

According to the Economic Policy Institute, infant care alone costs about $10,000 in Florida and about $16,000 for both an infant and a 4-year-old.  The organization estimates that for the typical Florida family, that’s 30 percent of the household income.

Help could be on the way, as the Build Back Better Act makes its way through Congress. It will likely include provisions for two years of universal preschool and a plan to cut child care costs based on income. Experts say it would be enough to save the average American Family thousands of dollars each year.

In the House, Speaker Nancy Pelosi says Democrats won’t be leaving for Thanksgiving until its version of the bill is passed, and now Senate Democrats are setting their own timeline.

“The BBB is very important to America,” said Senate Majority Leader Chuck Schumer.  “We believe it’s very popular with Americans. We aim to pass it before Christmas.”