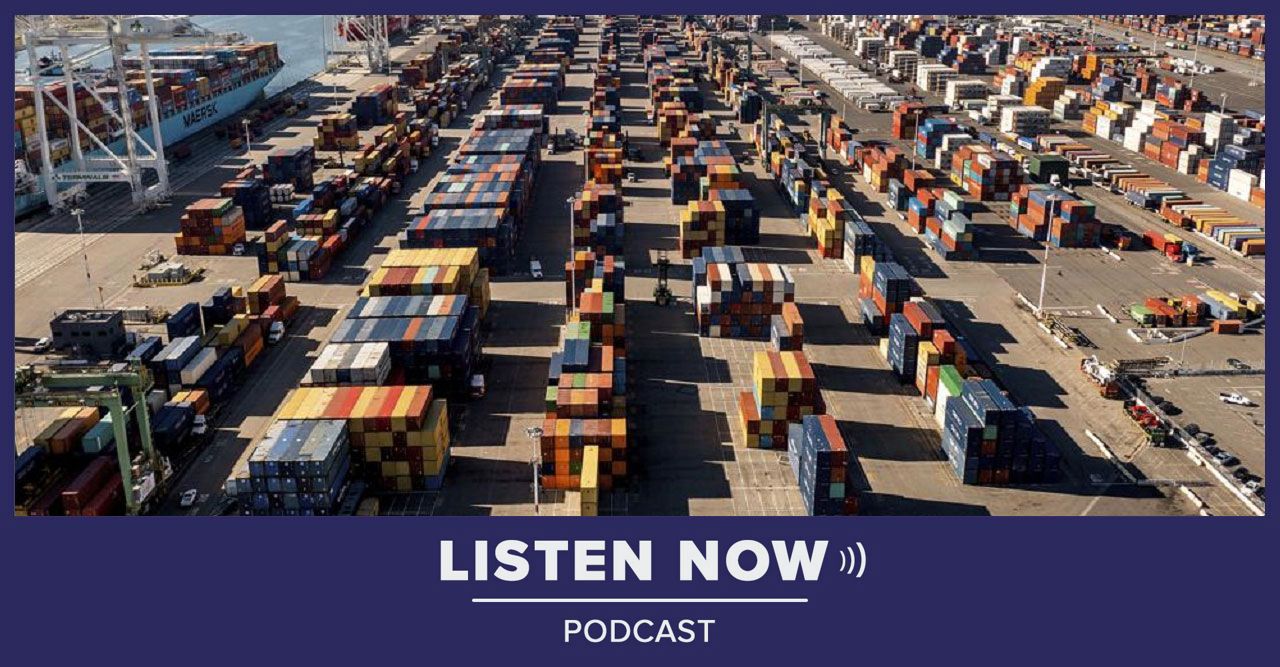 The impact of the supply chain crisis

We’ve all experienced these at one time or another during the last year and a half.

The supply chain issues are not new but the pandemic exposed this problem like never before.

On the latest episode of Bay News 9’s To The Point Already podcast, Rick Elmhorst and Roy De Jesus break down the problems with multiple people in the know, including a supply chain expert and president of the Florida Ports Council.

“Right now, we have a combination of things,” said USF professor Dr. Robert Hooker, who also works with the Center for Supply Chain Management & Sustainability.“ The ups and downs with supply, labor issues and a shortage of truckers (all have played a role).”

Add the fact that companies are ordering — and hoarding — more goods and parts than they need so they don’t run out, and you end up with an almost unquenchable demand that is magnifying the supply shortages. That’s where a big problem comes in: Suppliers were caught so flat-footed by how fast pent-up spending surged out of the recession that they won’t likely be able to catch up as long as demand remains so robust.

Michael Rubin, Florida Ports Council President and CEO, said the state receives about four million containers at its ports a year and could likely accommodate double that.

But would that magically ease the crisis and solve all the problems? Not necessarily.

“This is not a new issue on the West Coast,” Rubin said. “It’s going to take some time. We have excess capacity in Florida. There’s an ability right now to start changing some of those trades lanes, but we really need that pressure to come from the beneficial cargo owners and the Walmarts and everybody else.”