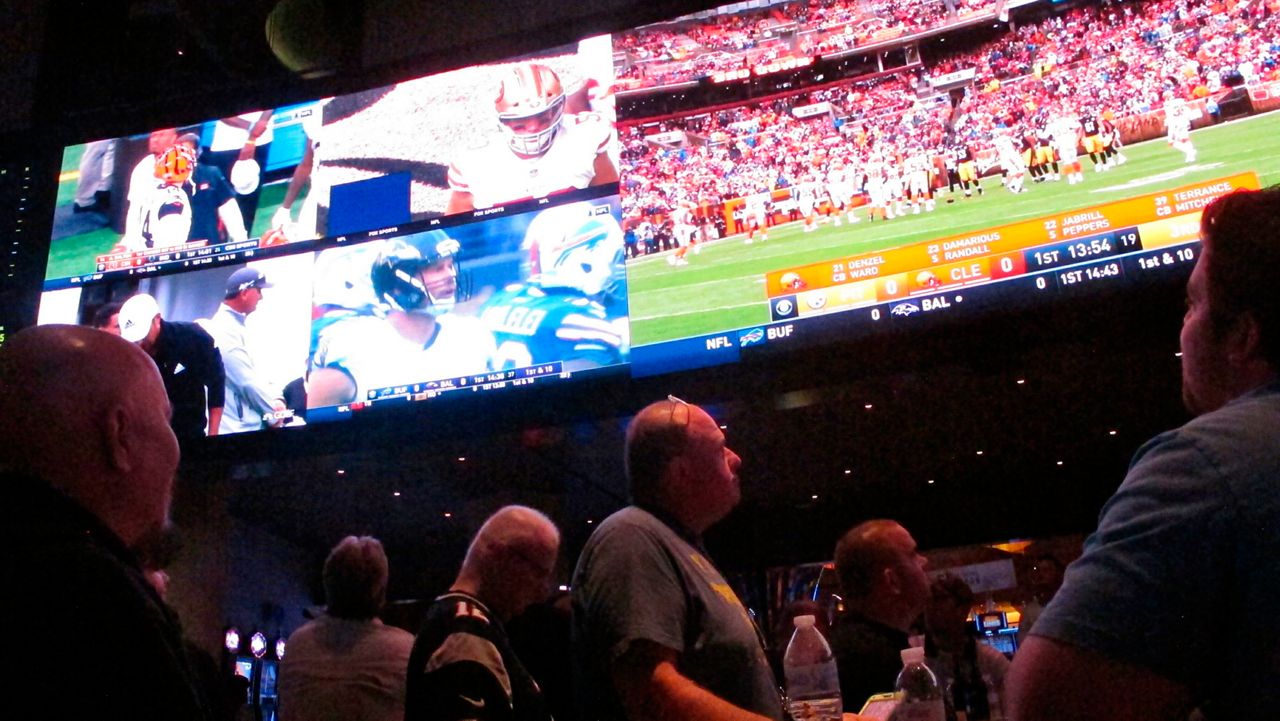 TALLAHASSEE, Fla. — A federal judge has halted all sports betting and gaming in Florida.

The move stops the sports betting the state had quietly started on Nov. 1 and also blocks the Hard Rock casinos in Tampa and Broward County from becoming full “Vegas-style” casinos.

Also under the new agreement, the Seminole Tribe agreed to pay the state at least $2.5 billion dollars over the first five years

And the Seminoles were going to have control over online sports betting in the state and be allowed to add roulette and craps tables in their casinos.

Both the state and the Seminole Tribe are expected to appeal the decision.

Sports betting in the state started without much fanfare on November 1. It was first announced by Gov. Ron DeSantis in April.

The compact relied on a so-called “hub and spoke” model for sports betting in an attempt to get around the limitations of the Florida constitution, which requires voter approval for expanded gambling outside of a tribal compact.

The governor and tribe argued that by allowing online sports betting to be controlled by the Seminole Tribe with all bets going through a server on tribal property, they were not expanding gaming throughout the state.

Neither the tribe nor the governor’s office have commented yet.