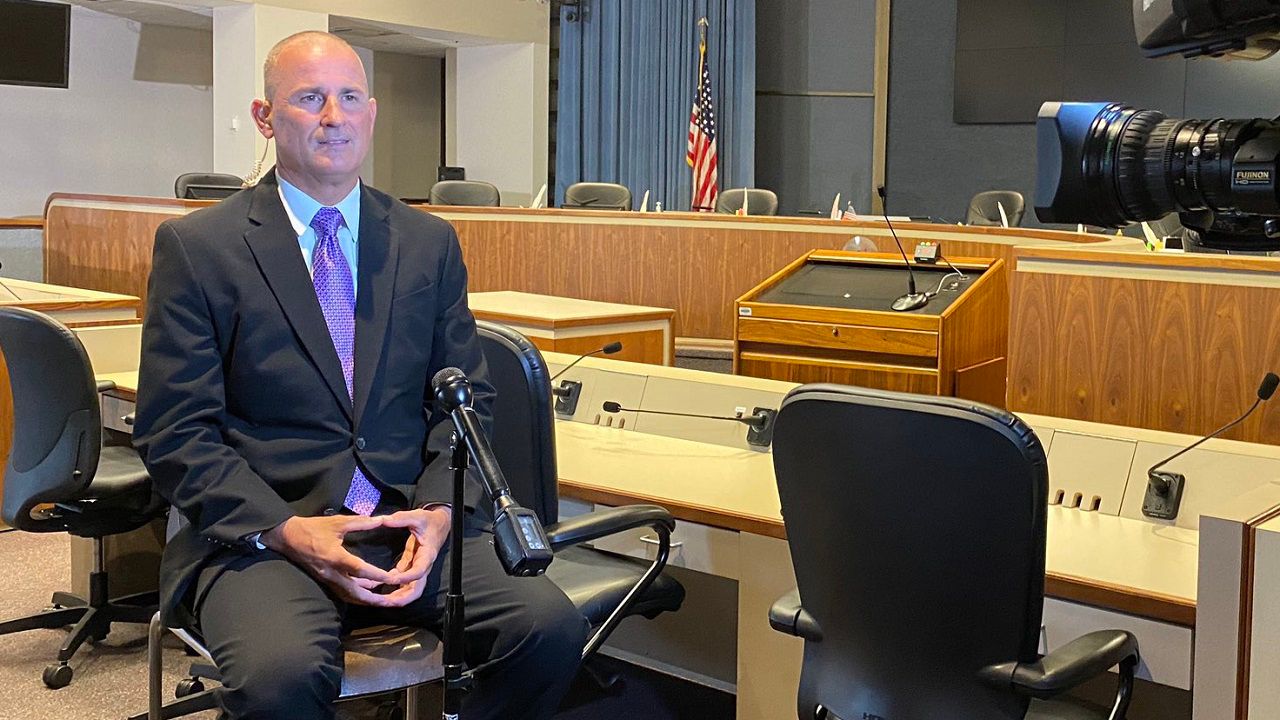 Hillsborough County School District Superintendent Addison Davis responded to the school shooting Tuesday in Oakland County, Michigan after three students there were killed, and eight others were injured. (FILE image)

TAMPA, Fla. — Hillsborough County School District Superintendent Addison Davis has responded to the school shooting Tuesday in Oakland County, Michigan after four students there were killed, and seven others were injured.

In a tweet, Davis said, "My thoughts and prayers are with this community.  As a collective we must gain access to our students to help them make decisions without violence."

The tweet comes two months after Hillsborough schools launched a campaign about social media threats and violence, reminding students abuse of social media platforms and violence in schools can lead to suspension or expulsion.

Hillsborough County Schools has investigated numerous threats of violence this school year, but determined all of them to be unfounded.

Florida tightened up gun laws and school safety after the Parkland shooting at Marjory Stoneman Douglas High School in 2018.

It passed Red Flag laws allowing local police to take guns from people they determined to be a threat to themselves or others.

The state now requires an armed school resource officer in every public school.

And Florida schools themselves tightened up security protocols on campuses to be ready for any number of threats, including active shooters.

Experts say in the Michigan shooting, it appears teachers and students followed prior training initiatives for an active shooter, barricading classroom doors, turning lights out and staying out of sight.

BREAKING NEWS: At least 4 people have been shot in a school shooting at a Michigan high school. The suspect is in police custody. https://t.co/gu5c8T0NnQ

Those actions appear to have saved many lives during the shooting yesterday.

The 15-year-old boy in custody for the shooting could appear in court as early as today.

Police in Michigan say his father bought the 9mm pistol he used in the school shooting just four days ago.

The boy’s parents have directed him to not talk to law enforcement, and have hired an attorney.