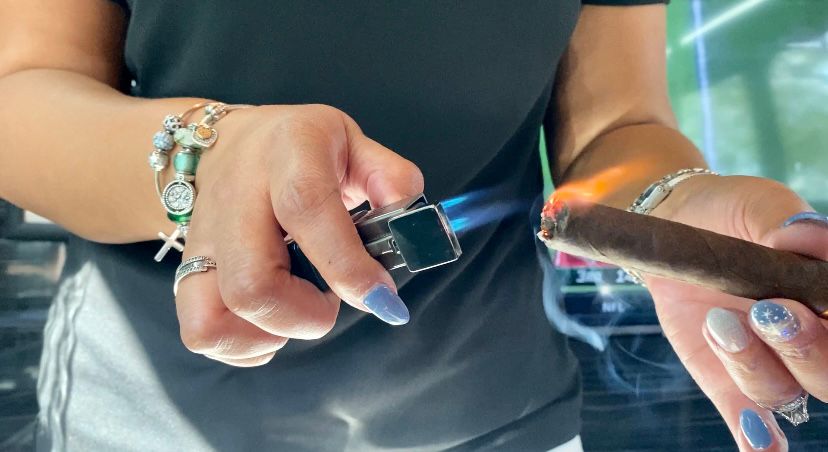 YBOR CITY, Fla. — Ybor City was full of people the first week of December for the world’s largest cigar festival.

Thousands of people packed into Centennial Park to enjoy an array of cigars, food, music, and local clothing vendors.

“Tampa is the cigar capital of the world,” said Kevin Odem. “Because of what happened last year we couldn’t have it, so, a lot of people gravitated towards — people just wanted to come and have a good time.”

“This is the cigar capital of the world!”

Tampa’s annual Heritage Cigar Festival is back and thousands of people showed up for the occasion. I’ll be live at 5 on @BN9 with what this event means to the city. pic.twitter.com/6bRAaKzubE

The cigar business is a multi-million dollar industry and Tampa natives say our city has a monopoly on it.

“Back in the 1900s there were over 40 different cigar factories in Ybor — we started all this,” said Odem. “Everybody’s taste is different, that’s why we have so many different vendors out there that put their heart and soul into these beautiful sticks.”

Odem is a member of the Grown Ash Cigar society. He said groups like this help to connect him with other cigar lovers in the community, like the Hamilton’s.

They moved to Tampa from St. Louis last year to jump-start their cigar business.

Kim and Candiss Hamilton said that cigars brought them together.

“We met at a cigar event. He came up to me and my friends,” said Candiss. “We’ve always been into the cigar world.”

“Florida has great weather all year round,” said Kim. “In St. Louis, it snows a few months out of the year, so we wouldn’t have been able to do this the same way.”

Cigar vendors from all over the world joined the Hamilton’s for this year’s annual Heritage Cigar Festival.

“This is what we are all about,” said Odem. “I’m happy to see so many people came out.”