PASCO COUNTY, Fla. — The Pasco County Sheriff's Office reportedly found the body of Kathleen Moore Tuesday in the woods near Carmel Avenue — the street her boyfriend, Collin Knapp, lives on.

Knapp, a 30-year-old New Port Richey man, was taken into custody Monday in connection with the suspected death of his girlfriend.

Sheriff Chris Nocco said investigators were able to identify her based on tattoos. He went on to say it is too early to determine the manner of death.

She was found in the woods near the home of her boyfriend, Collin Knapp. Knapp is in jail on a 2nd degree murder charge. @BN9

Knapp, who has been charged with second-degree murder in connection with Moore's death, made his first appearance on Tuesday in court via video from jail, where he is being held without bond.

Collin Knapp, charged with second degree murder of his girlfriend Kathleen Moore, made his first appearance in court via video from jail. He’ll be held on no bond. @BN9 pic.twitter.com/kekLGa6NxJ

Sheriff's Office investigators said they brought Knapp in for questioning Monday because of seemingly inconsistent statements he made to detectives.

The interview happened after authorities found his girlfriend’s phone just a few blocks from his home in New Port Richey, as well as blood soaked clothing with her blood on it in a dumpster behind where Knapp worked.

Moore, 34, was last seen Nov. 29 in the Carmel Avenue area of New Port Richey. Earlier that night, Moore and Knapp were out with friends at bars in Largo and Indian Rocks Beach.

Witnesses reported seeing the two arguing before they left.

Officials said Knapp told them he brought Moore to his home in New Port Richey, and that she took her bag and walked out. But detectives said they found no evidence she ever left his home.

Nocco said Knapp initially cooperated with detectives, but stopped after his arrest. 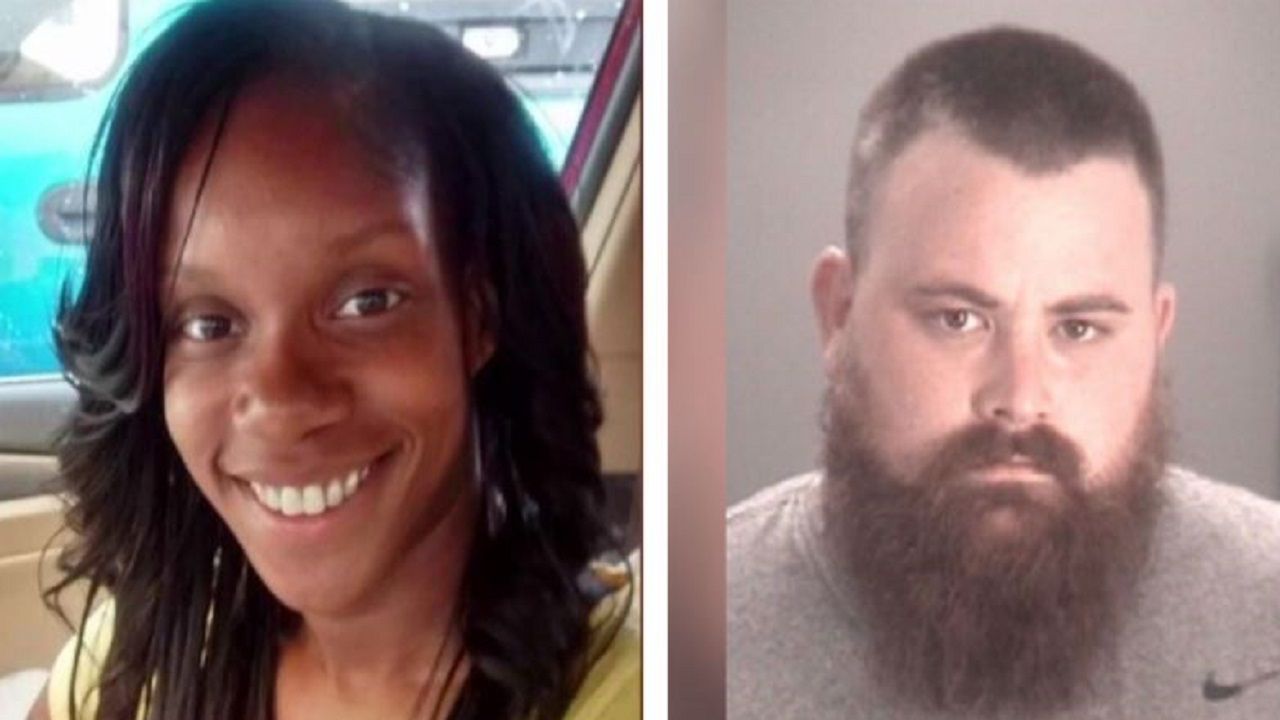