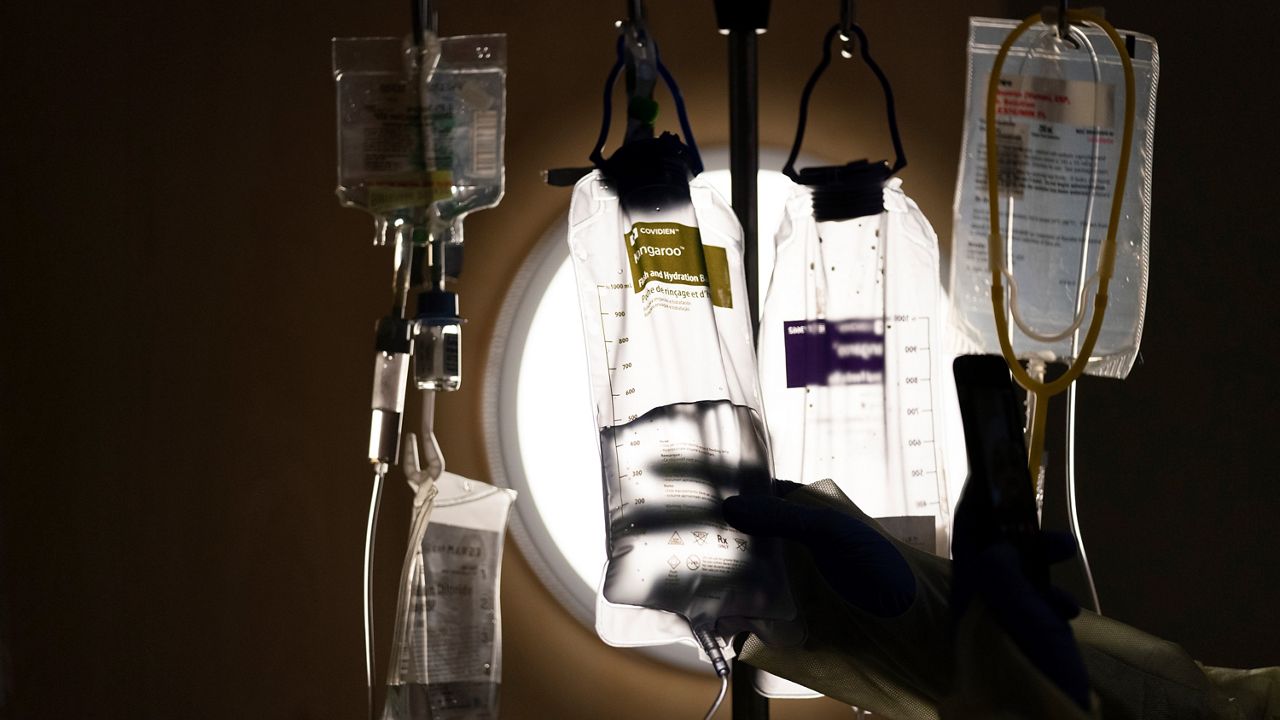 TAMPA, Fla. – According to Johns Hopkins University, 1,082,549 new cases of COVID-19 were reported in the U.S. on Jan. 3 - a new record. Dr. Jason Salemi, an epidemiologist and associate professor with the University of South Florida, has monitored cases of the viruses since early in the pandemic. Spectrum Bay News 9 spoke with him about tracking the omicron variant.