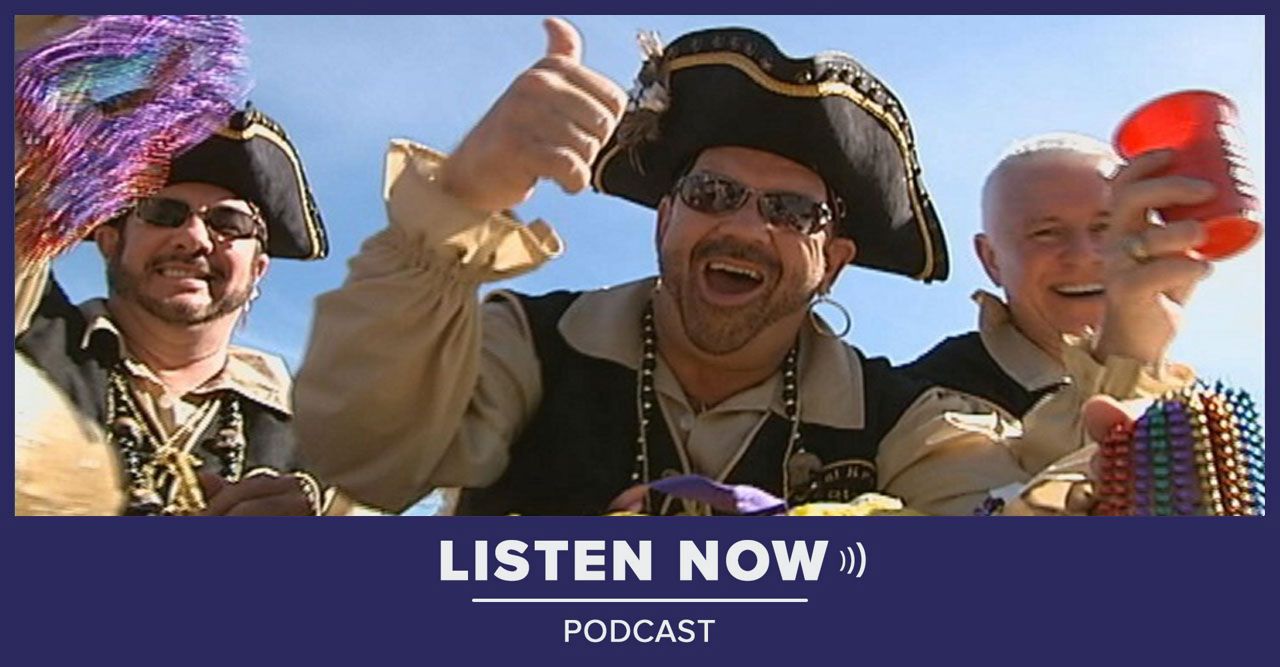 Arrgh You Ready for The Return of Gasparilla?

TAMPA, Fla. -- Gasparilla is back.

And this year may be the biggest Gasparilla ever - expected to possibly attract as many as 300,000 people.

Tampa missed out on many of the celebrations last year because of the pandemic, but this year, things are back in full swing!

An awesome Tampa spectacle, (which has expanded to a whole series of events) Gasparilla is highlighted by the pirate invasion and flotilla and ensuing parade happening Saturday.

Embodying the very identity of Tampa Bay and Tampa itself, Gasparilla has been celebrated in Tampa since 1904 with an event that started as an informal pirate parade that was a small part of a larger community event.

On this episode of To The Point Already, Spectrum Bay News 9's Rick Elmhorst and Roy De Jesus talk about Tampa's signature party and how much people are looking forward to it in 2022.

"It's the biggest deal every year for the city of Tampa," said Peter Lackman, a captain with Ye Mystic Krewe. "We estimate Gasparilla brings in between $40 to $50 million in that month (of parades). Missing that is a big financial impact for the city."

"Usually it's overwhelming and upsetting," she said laughing, of covering the parades. "And a complete blast. As a person covering Gasparilla, we are there at the start of the parade. There's 100,000 people between us and the (pirate) invasion.

"It's amazing. It's crazy. It's like Mardi Gras for one half a day here in Tampa. It's fun. You feel drunk (just) on people's energy."

Now, on whether or not Jose Gaspar ever existed, that depends on who you ask.

"Historically speaking, there are some discussions about his marauding on the west coast of Florida (south of Tampa Bay), but yes, he did exist," Johnson said. "It's really part of our larger tradition."