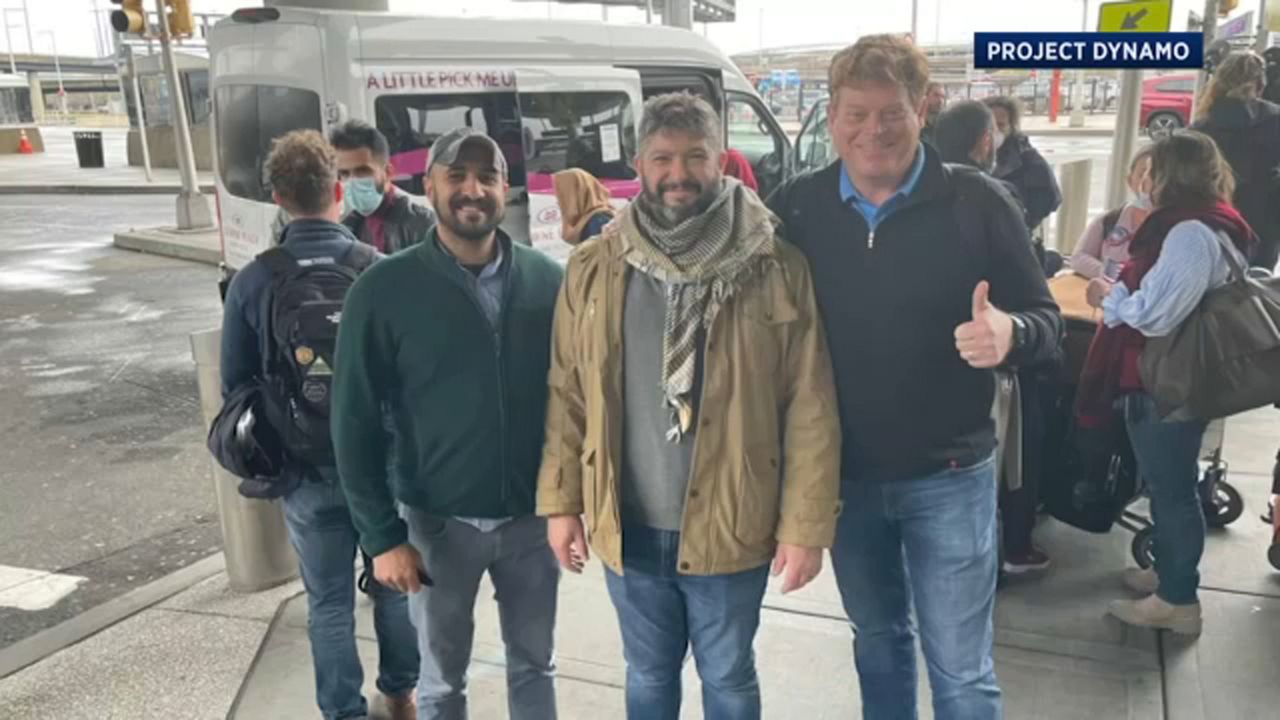 Project Dynamo volunteers risk their lives on rescue missions to Afghanistan to bring Americans who were left behind back to U.S. soil. (Project Dynamo)

TAMPA, Fla. — Twenty-three Americans are now back on U.S. soil, thanks to Project Dynamo — a Tampa-based nonprofit that rescues Americans from Afghanistan.

"When an American says, 'I need help,' people show up. That's why it's great to be an American," said Bryan Stern, co-founder of Project Dynamo.

What started as a two-week trip to evacuate Americans from Afghanistan in August has turned into months of rescue missions, Stern said. After watching the fall of Afghanistan and seeing how many Americans were left there, he said knew he had to do something.

"I spent a long time in the military, and when we say don't leave a man behind, it's not a euphemism, it's not a lofty word, we actually feel that. It's woven into our fabric," Stern said.

He immediately assembled his team to form Project Dynamo, and just this week, the team brought back 23 people.

"They went from Kabul to Dubai, Dubai to Italy, Italy to JFK (John F. Kennedy Airport in New York), without going through a refugee camp or a so-called lily pad or any of those things," Stern said.

Despite the danger of the missions, Stern said he forms close bonds with the families he evacuates, and he gets a good laugh looking back at some of the photos and videos with the children.

"I have a good time with a lot of the kids," he said. "The kids are just really, really funny."

Underneath the smiles and laughs, these families are often still afraid, Stern said. They've been through a lot, and even when they touch down on American soil, they know their lives are starting over.

"They're not refugees, but they've been almost like that for 5 months, coming up on 6 months, so those challenges are becoming harder," Stern said. "Every time we do this, it's less and less people, but the stories are getting worse and worse because they've been there for longer and longer."

That is why he's made it his mission, no matter how dangerous it may be, to leave no man behind.

All of Project Dynamo's missions are fully funded through donations.