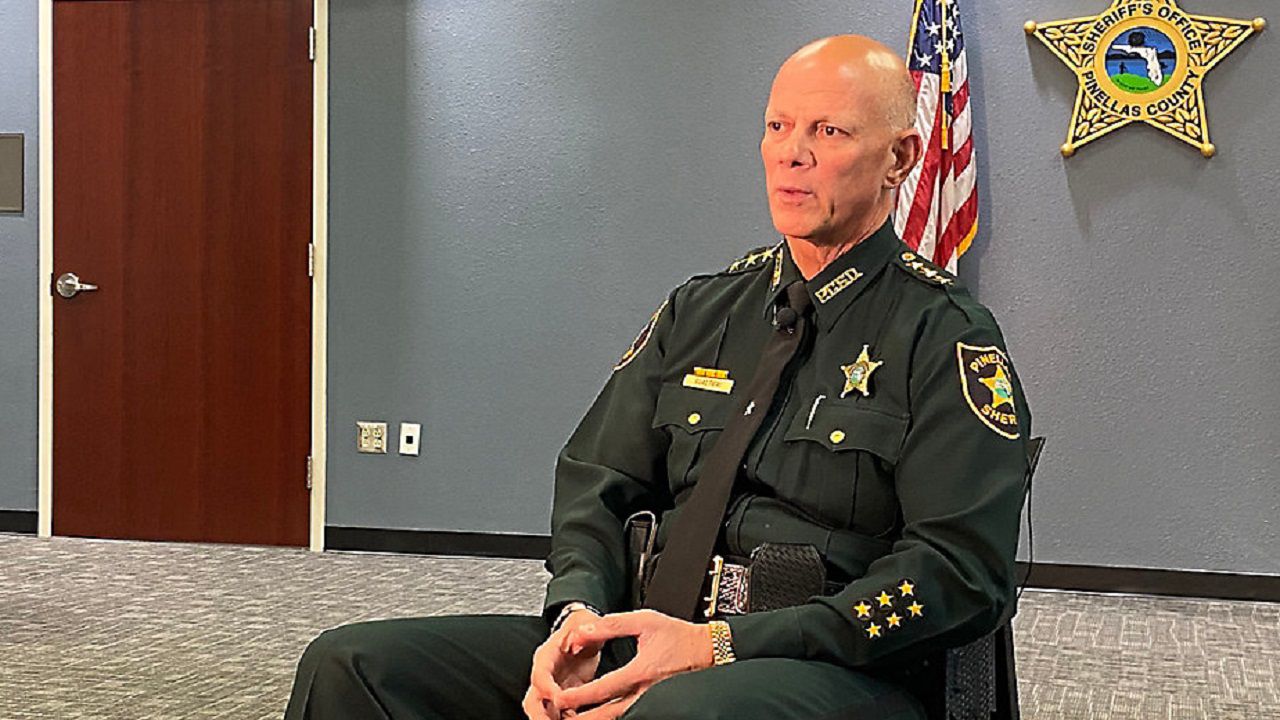 At one-year mark, Pinellas Sheriff unsure if body cameras are worth the $25M price tag

PINELLAS COUNTY, Fla. -- Pinellas County deputies have been outfitted with body-worn cameras for nearly a year now, and while Sheriff Bob Gualtieri says they have been useful, he's not sure they are worth the money.

Pinellas County commissioners approved the $25 million purchase last January and since then, 850 deputies and members of the Pinellas County Sheriff's Office have been outfitted with the body cameras.

The Pinellas County Sheriff's Office entered into a 5-year contract with Axon, at roughly $5 million a year. The vendor supplies the cameras, charging and uploading equipment, and virtual platform that the video is uploaded to.

Now that deputies have been using the cameras for a year, Sheriff Gualtieri says they have been a positive in many ways but he's not convinced they're worth the steep price tag.

"It helps, but is it worth $5 million a year? I'm not sure that it is to tell you the truth," he said.  "But we got them, people said we should have them, I listened and they wanted us to do it so we're doing it."

When the contract expires, Sheriff Gualtieri plans to reevaluate.

One year ago today, commissioners approved body cameras for @SheriffPinellas deputies at the price tag of $25 million over a 5 year period. The sheriff tells me while the cameras are useful and it's been an easy transition, he's not sure they're worth the money @BN9 pic.twitter.com/gODls5ij4Z

"I think there should be some evaluation to it as to whether the bang is worth the buck and what's going to happen in a few years when we have to renew that contract, because it's not going to stay at $5 million a year," he said.

Sheriff Gualtieri says since the body cameras were implemented he hasn't noticed any major changes in how his deputies perform their duties.

"We look at certainly the arrests and enforcement action, uses of force, and everything is pretty much the same," he said. "Nothing has really changed, they just want to do their job and that's what we want them to do. What I encourage them to do is just forget about it."

Having accessible video evidence of all major incidents has helped the Pinellas County Sheriff's Office clear up complaints faster than ever before, Gualtieri said.

"We've been able to resolve complaints much more quickly. When people come forward and make allegations, I say let's play the video and watch it," he explained. "99.9% of the time the deputy didn't do anything wrong, they're meritless, it's people trying to be vindictive towards cops and make stuff up."

COVID-19 has made it an unusual year for the court system, so Sheriff Gualtieri said it's hard to tell if the body cameras have made a difference in how cases are prosecuted.