This Gulfport home will be the first in the nation to be sold as a non-fungible token (NFT). (Spectrum Bay News 9/Josh Rojas)

PINELLAS COUNTY, Fla. — A Gulfport home has become the first in the nation sold as a non-fungible token (NFT) using cryptocurrency and blockchain technology, according to owner Leslie Alessandra.

But less than two hours later, a new winner was declared in the auction for this home.

The owners told Spectrum Bay News 9 that there was a "technical issue" with the auction website and it remained open for an extra hour. The new winner paid $655,000 for the home.

"We've seen what NFTs and crypto does for the art community," Alessandra had previously said. "Now we're demonstrating what it can do for the real estate community."

An NFT is a one-of-a-kind digital asset. In the case of the Gulfport home, the title, along with other related purchasing documents, will be turned into an NFT.

Alessandra said some of the benefits of using crypto are the speed and efficiency of the transaction.

"This is a real tangible, real world application of that technology," she said. "So, when we NFT the ownership​ documents, it's instantaneous ownership transfer and that can be from anywhere around the world, which is very powerful."​

Alessandra said another benefit is the buyer can remain mostly anonymous.

"People will be able to see that this wallet now owns this NFT," she said. "You never really know who the owner of that wallet is unless you're intimately involved in that transaction." ​

The NFT market tends to fluctuate sharply which is a potential downside.

"It is hyper volatile right now, absolutely," said Alessandra. "I don't think that's going to be the case in the future."​

The starting price for the four bedroom, two-and-a-half bath home with a garden suite was $650,000. Alessandra said comparable homes in the area have sold in the high 700s. 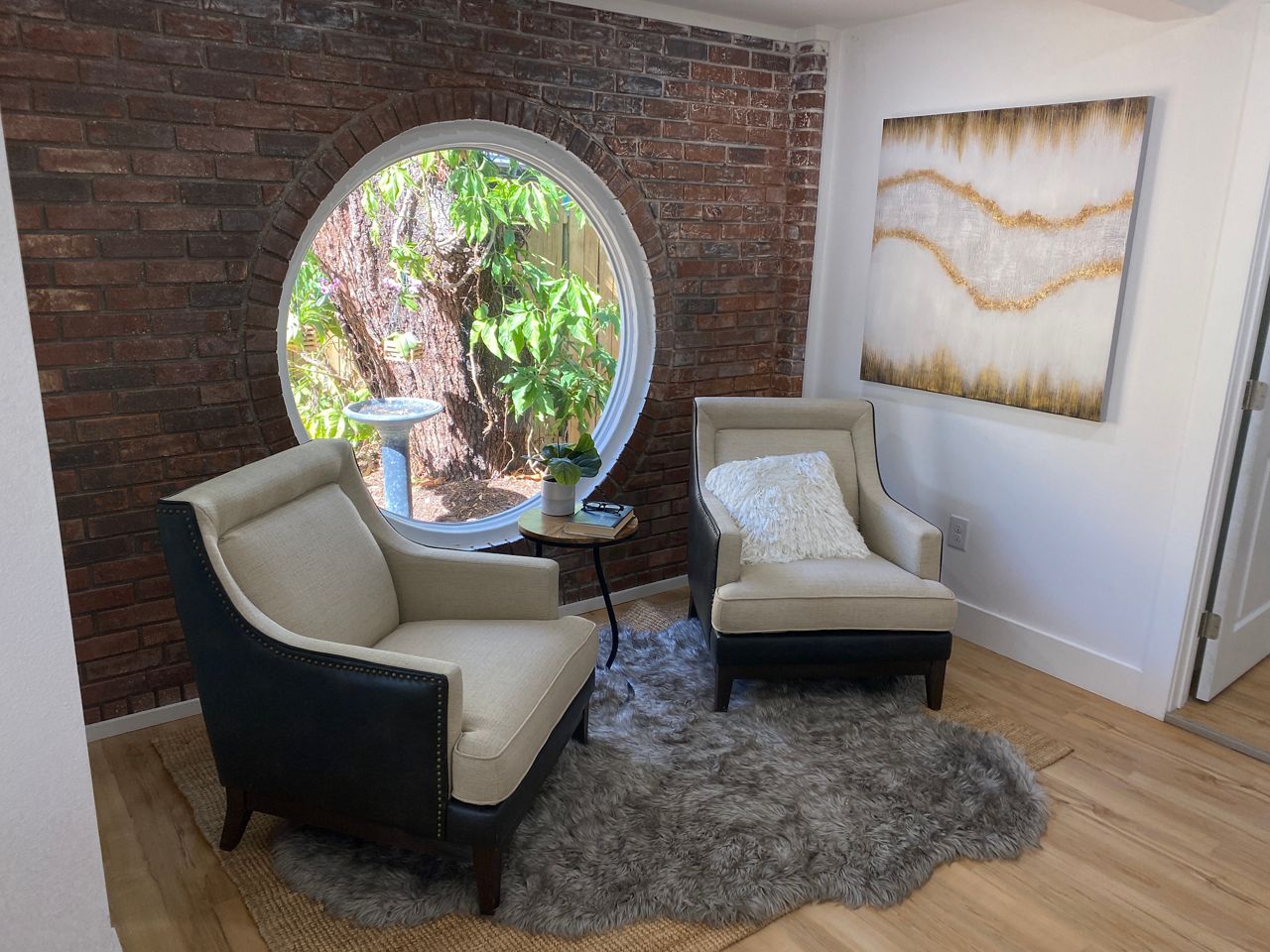 Jarrett Preston, the CEO of Idoneus, a Swiss-based luxury marketplace platform that trades unique assets from around the world using crypto, was pleasantly surprised to find out about the Gulfport home NFT sale.

"Being that it's not Miami or London or Hong Kong, it's pretty big that Tampa Bay is now entering the NFT real estate market," he said. "It's great to see Tampa Bay understanding a little bit more about what's happening around the world."

Preston said three years ago, Idoneus began using blockchain for all transactions and moved the company to Switzerland because it has the highest crypto regulations in the world. Preston lives in Tampa and believes crypto will be used much more in the future to purchase real estate.

"Every major real estate firm in the world, I believe, will be actively transacting in this manner in the next five to six years," he said. "Digital transactions are growing by 50% per year. In six or seven years, it's going to completely dominate the space." ​

Alessandra agrees crypto will be the future currency for home sales.

"It's not about the house. It's about what this house represents and where the future is going," she said. "This is the first. It's like having that first computer that was connected to the internet."​

The home was sold by Alessandra's company DeFi Unlimited and their partner, Propy.

Learn more about how the transaction will be facilitated and TRANSFORM how real estate is sold.

See more pictures and learn more about the property.