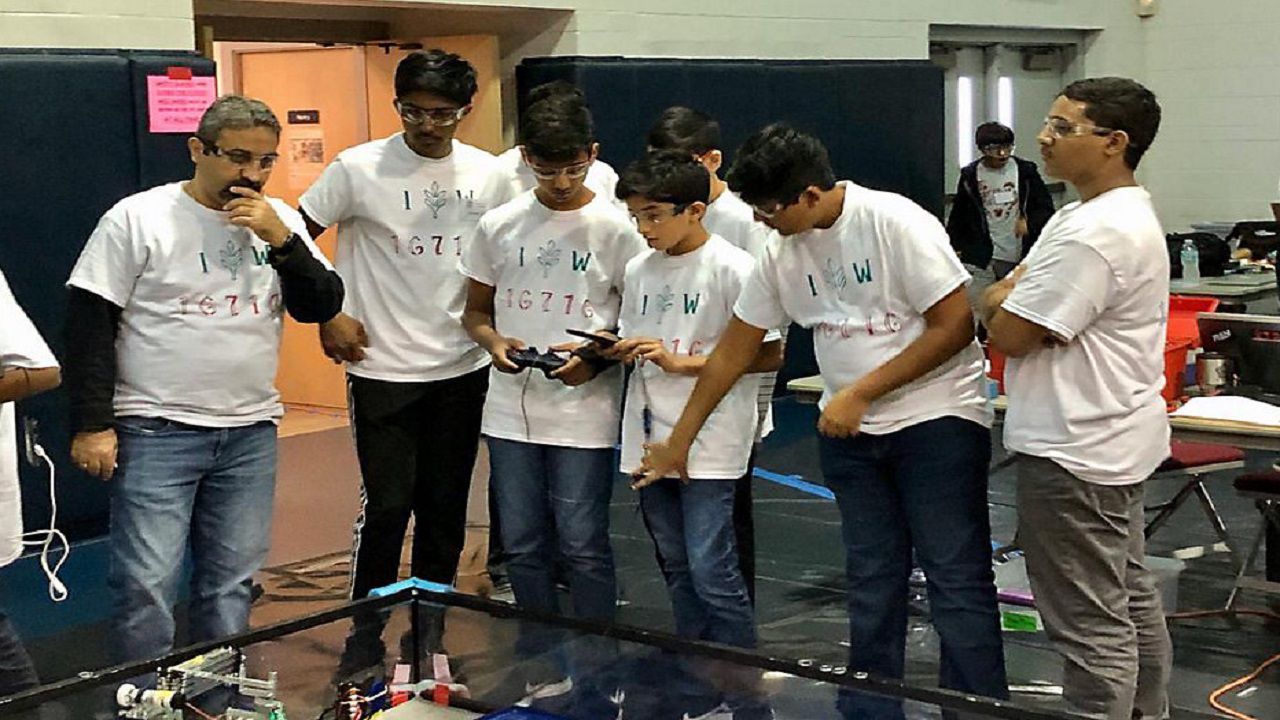 TAMPA, Fla. — The supply chain crisis has led to higher prices and lower inventory all around the world.

Now, a robotics program is encouraraging students to solve the problem. The FIRST (For Inspiration and Recovnition of Science and Technology) Tech Challenge requires teams to use technology to develop a robot that can deliver packages in a speedy manner.

Joshua Selvan is co-captain of IvyWarriors.

He admits building a robot for autonomous transportation is not easy.

"At the beginning, we had a really big challenge because our old robot would not go over the barriers," Selvan said. "They were really challenging to go over and our robots kept getting stuck on it so what we had to do was redesign our robot from the ground up, completely overhaulting everything."

Their hard work paid off and their coaches could not be prouder of their efforts.

"They're solving real world problems and that's what matters," said coach Abhay Vaswani. "These kids will grow into thhat mindset that we want to change the world andd that's what we need today."

The team are among several to show off their robot at the Florida State Fair.

Then in March, the IvyWarriors will compete in the Florida State FIRST Tech Championship in Winter Haven.