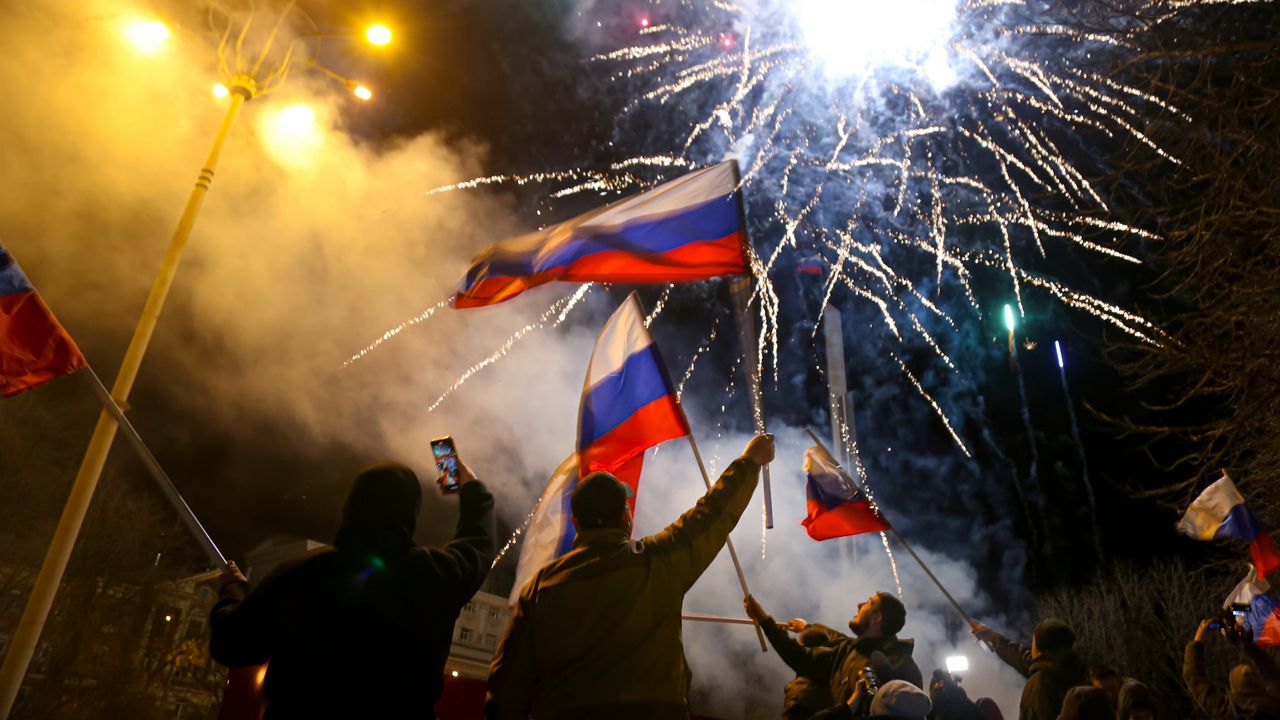 Project Dynamo mapping underground routes to get Americans out of Ukraine

TAMPA, Fla. — Several Tampa Bay veterans and humanitarians are on the ground in Ukraine with their organization called Project Dynamo.

The non-profit group works to get Americans out of war-torn areas, but as Russian troops make their way into eastern Ukraine in what the White House calls an invasion, it’s becoming more difficult for the group to perform its mission.

“The invasion has started,” humanitarian Bryan Stern said hours before the White House officially declared it.

Stern says that may happen soon.

With Russian soldiers now on Ukraine soil, Stern said many Ukrainians are leaving, and he expects borders in Poland to be overwhelmed.

“There are tanks rolling through the streets, with artilleries, tanks, Russian soldiers,” he said.

Many commercial airlines like Air France and Lufthansa have already suspended flights in Ukraine, making leaving even more difficult.

Roads, some airports and trains are still open — for now.

But things like canned goods are leaving the shelves, as many plan to hunker down.

“We think the next 24 hours are going to be busy,” Stern said.

Stern said the Project Dynamo team continues to work around the clock.