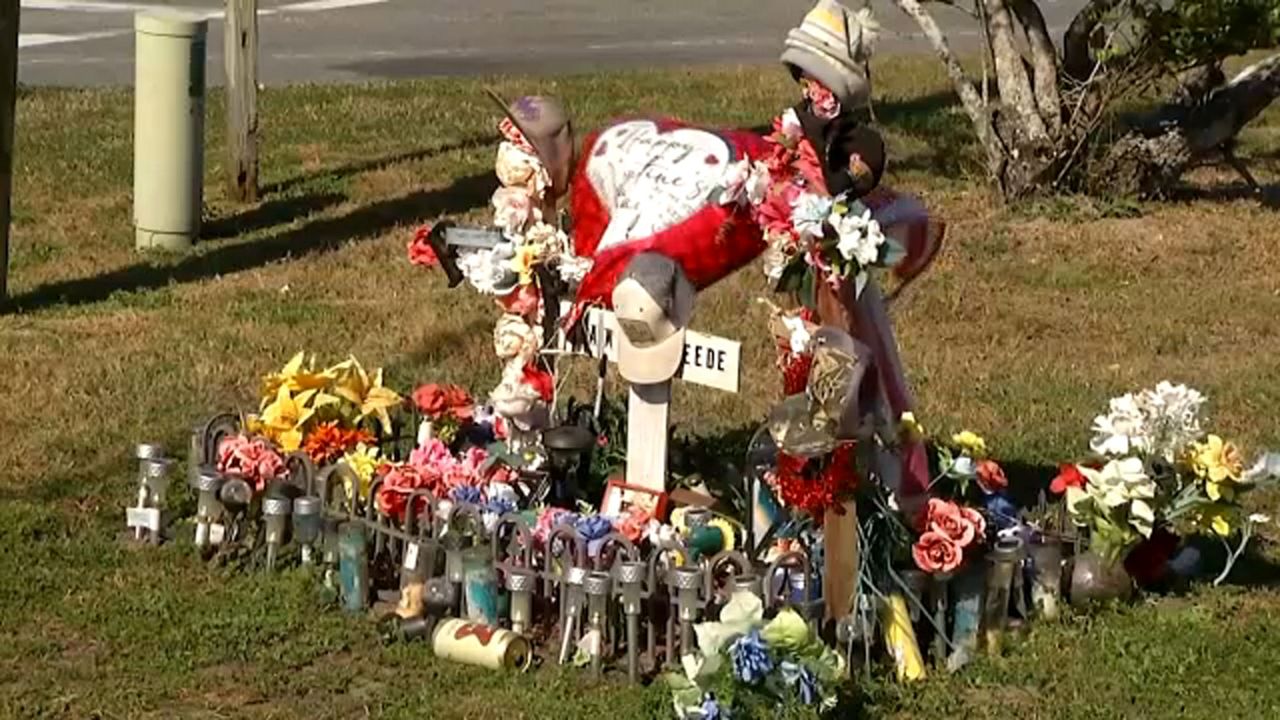 A roadside memorial is a constant reminder for Angel Vuono of two friends she lost last year at the location. (Spectrum News)

A Pasco County woman is trying to make a change at what she calls a dangerous intersection on U.S. 19.


She lost two friends in a car crash there last year.

The intersection in question is U.S. 19 and Bolton Avenue in Hudson.

There is no traffic light and there have been many crashes there over the last five years, including a fatal crash just last week.

A roadside memorial is a constant reminder for Angel Vuono of two friends she lost last year at the location.

“I’m trying to make a change in my community for everyone around me,” she said.

She started a petition which now has hundreds of signatures to get a traffic light installed.

Her main concern is folks crossing U.S 19 if they’re trying to head south.

“With no light, it means crossing several lanes to the median,” she said.

“There’s no light to get across 19 to go up that way. So my biggest thing is that they’re going to end up in an accident,” she said.

The most recent accident killed a 43-old man and seriously injured a 14-year-old girl.

According to the Florida Highway Patrol, there have been 17 crashes at the location since January 2017. Three of them were fatal.

That’s why Angel would like to see something change at the intersection.

“It’s crazy. You talk to anyone around here and they’ll tell there’s so many accidents, something needs to be done.”

Angel got in touch with the Florida Department of Transportation about this, as did Spectrum Bay News 9.

FDOT says it is reviewing crash data and studying the area for improvements.