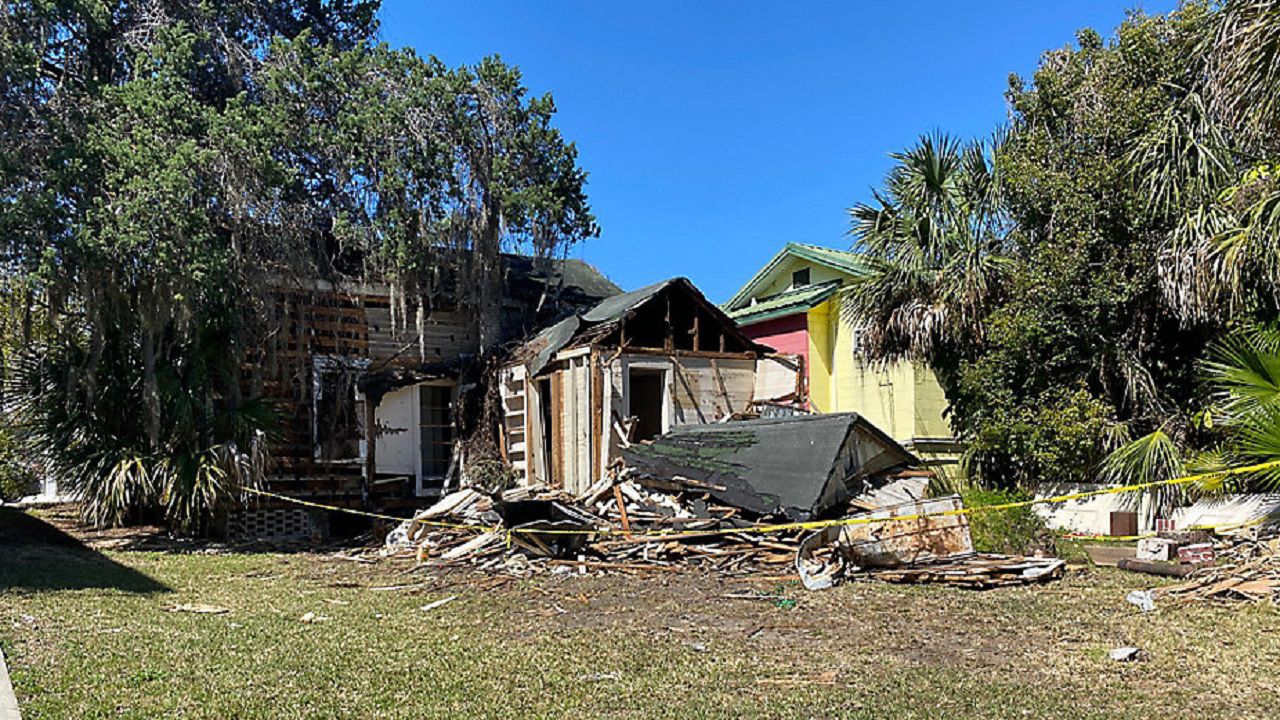 The Garrison House is in the process of being demolished. (Katya Guillaume/Spectrum Bay News 9)

The oldest building in Hernando County may be gone for good

EDITOR'S NOTE: Spectrum Bay News 9 reached out to the property owner for comment and did not hear back by the time story was published.

They have now told us they did plan to build a parking lot, but there was also an exclusive offer to donate the building to the Hernando Historical Museum.

However, both parties could not agree on a timeline.

BROOKSVILLE, Fla. — Downtown Brooksville is known for its history and historical sites.

Preserving the old has been a goal for organizers and event planners in the area.

The Garrison House is believed to be the oldest building in the area — and it’s hanging on by a thread.

Local historians and residents are not happy with its condition. Chris Rhodes has studied history for years.

“A lot of historians believe that this was here when the Garrison’s first moved to Hernando in 1830-1840s. This is one of the pioneers of Brooksville,” he said.

Rhodes said he’s proud to call Brooksville home because of its history.

“Oh my God, this is devastating,” he said while looking at the torn-down home. 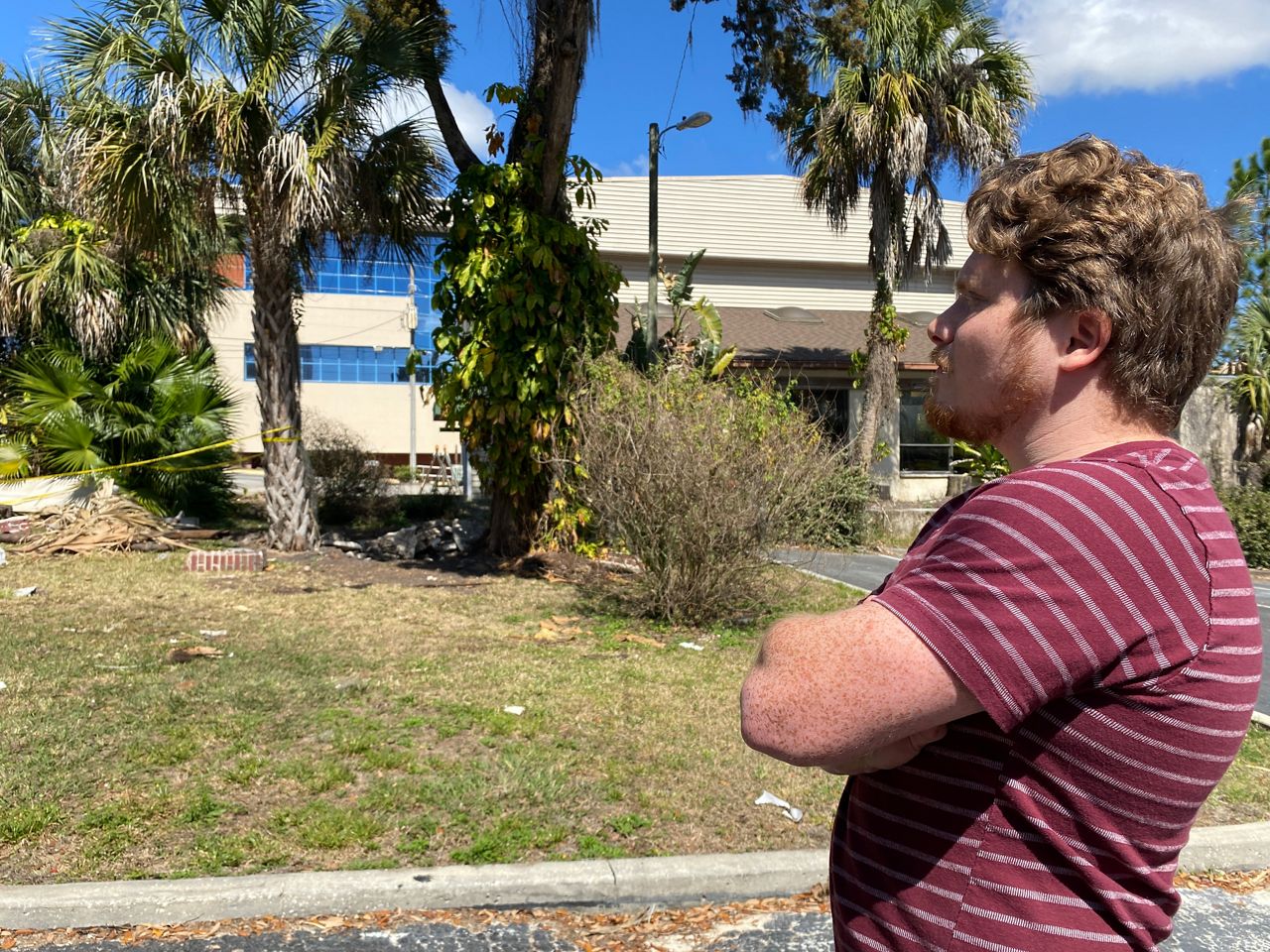 Rhodes said within the past couple of days, the owners of the Garrison House started demolishing the property to continue with their plan to build a parking lot.

“Which is something that Brooksville just doesn’t need,” Rhodes said.

He understands the owners have a right to do what they want with their property, but he thinks there are so many other possibilities to preserve this piece of history.

Back in the 20s, Albert Haskell, a well-known photographer, turned the house into his ‘Photo Shop.’

Rhodes said now is the time to bring back Brooksville’s old charm, not tear it down.

“As the downtown area is starting to revitalize and reawaken the heart of Brooksville, it’s monstrous to have this occur,” Rhodes expressed. 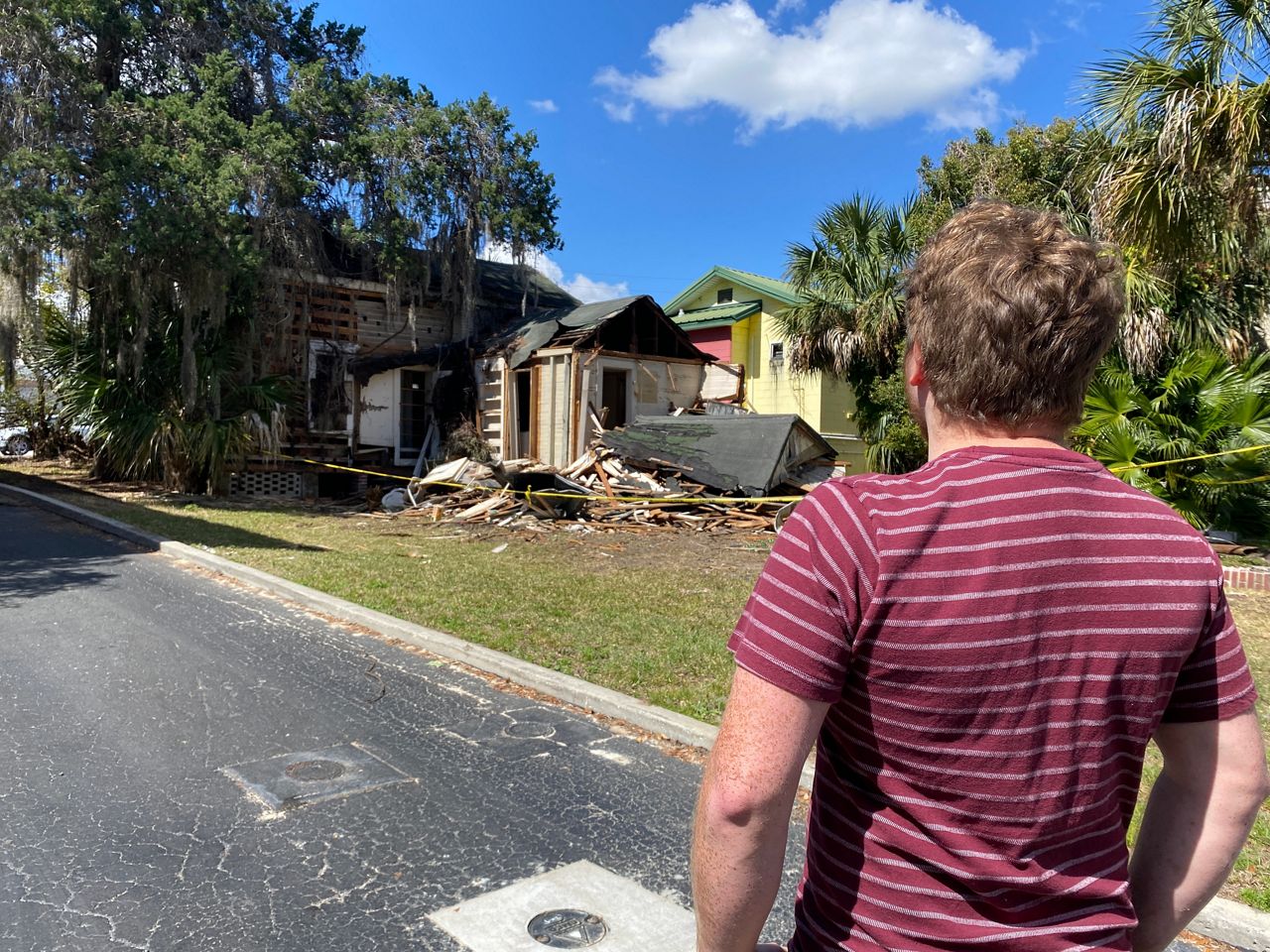 He said unfortunately, within the city limits, there’s no one to protect historical buildings.

A grant was filed in 2021 by Brooksville Main Steet to protect and save the property by moving it, but the owners did not agree to the timeline, so the old home will be gone forever.

Spectrum Bay News 9 reached out to the property owner for comment. They said they did plan to build a parking lot, but there was also an exclusive offer to donate the building to the Hernando Historical Museum.

However, both parties could not agree on a timeline.