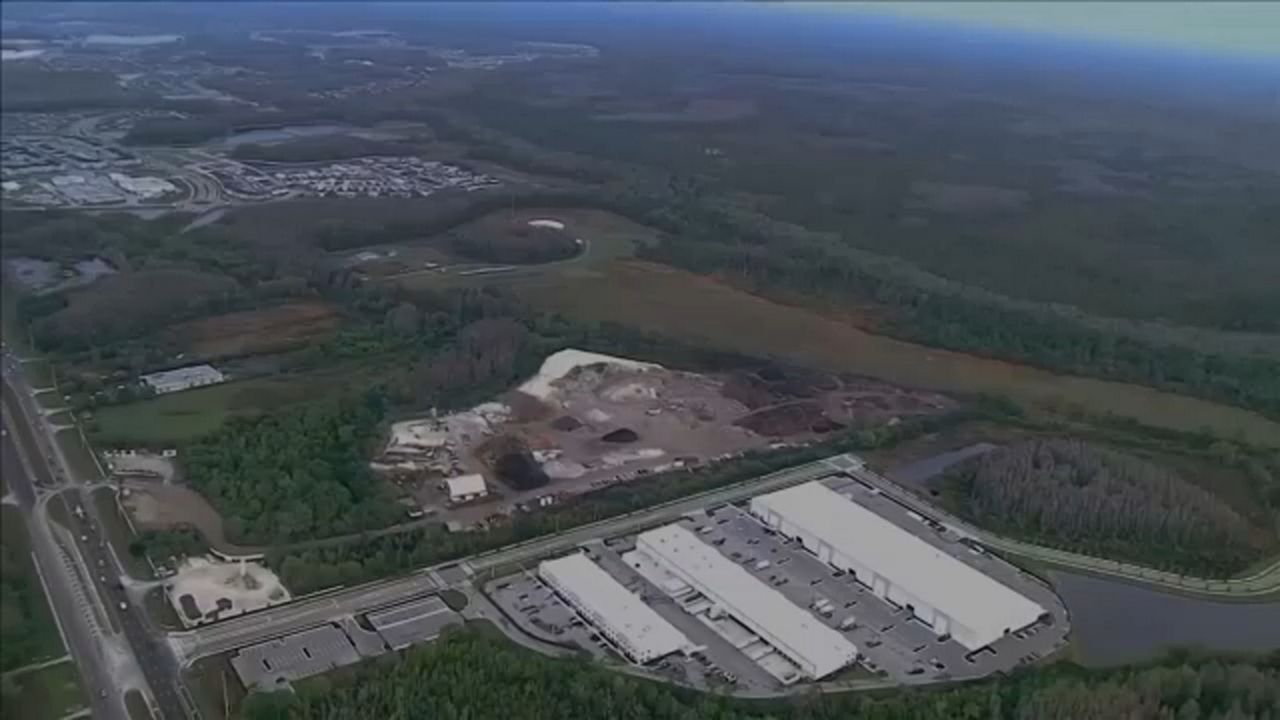 A $35 million funding proposal for Pasco County could help fund a new youth sports complex between Starkey Ranch and Austria on State Road 54.

ODESSA, Fla. — Odessa is one of the fastest growing areas of the state, and if the Florida State Budget is approved Monday, it’s about to see millions more dollars that could make the area explode with growth in the coming years.


A $35 million funding proposal for Pasco County could help fund a new youth sports complex between Starkey Ranch and Austria on State Road 54.

The complex could also be the new spring training home for the Tampa Bay Rays.

Businesses in the area say development in recent years has flooded the area with new homes, and a sports complex that attracts national attention will fuel the growth even more.

“You used to, you had to go to Tampa if you wanted to do something,” said Sharon Troost with Quality Plus Cleaners in Starkey Ranch.  “Now more things are coming out to where we are.  We have a whole lot of shopping, we have, in the Starkey Ranch location, a lot of new houses alone are coming up in there."

Pasco County has been working to build its sports tourism market for several years, and that effort is now showing signs of success.

From the AdventHealth Center Ice facility, to Tiger Woods PopStroke Golf complex under construction right now, to the sports facility that could bring nationwide attention to an area that used to be primarily farm lands and woods.

“There will be youth sports and youth tournaments that will get national if not international attention and attraction there, and the economic impact from that is going to be profound,” said Burgess.

Florida Sports Coast, the marketing arm for the effort to build Pasco County's sports tourism business, did not comment on the funding, pending a final vote by legislators which is expected today.

No official timeline is set on when construction would start, or when the complex would open.