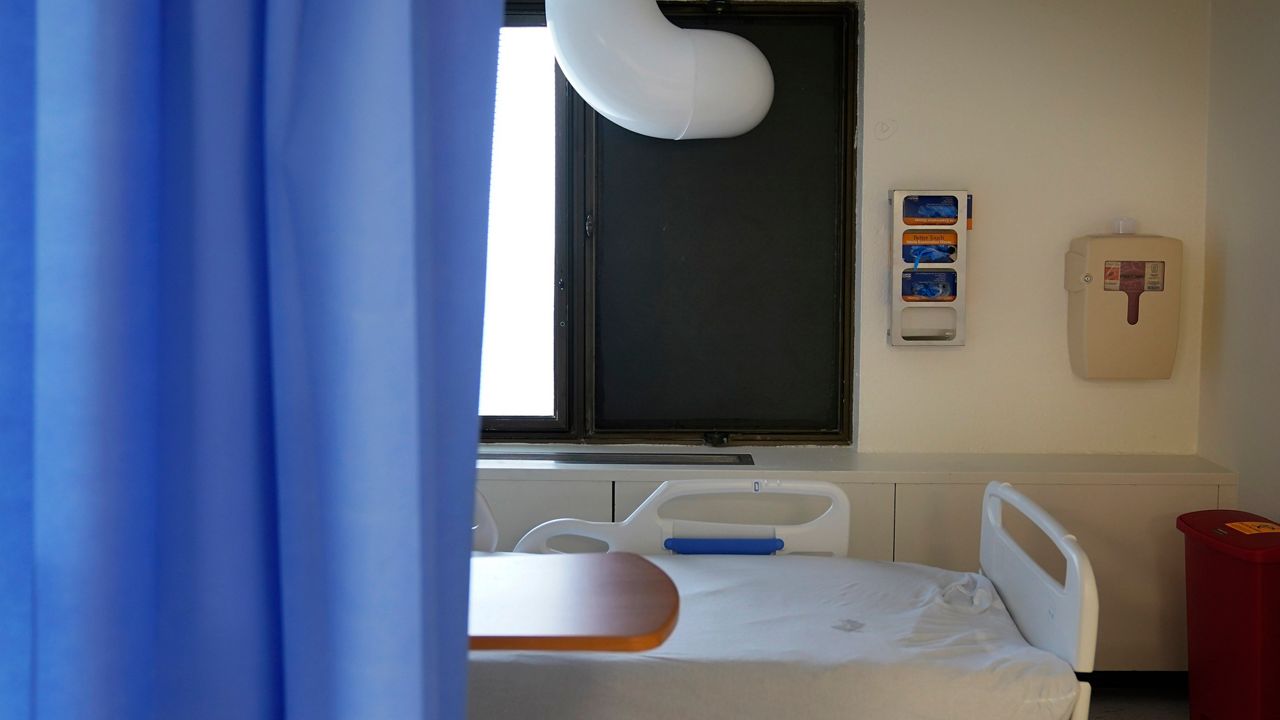 For people living with rare diseases, waiting on the STAT Act can be frustrating

PALM HARBOR, Fla. — One year after being introduced, the Speeding Therapy Access Today — or STAT — Act was discussed Thursday during a hearing of the House of Representatives Energy and Commerce Committee's health subcommittee.


The senior director of policy for the non-profit EveryLife Foundation for Rare Diseases, which supports the bill, said it was one of 22 bills discussed that have a wide range of impact on research, development, approval of and access to medications.

"We're really thrilled that the STAT Act was included as part of that hearing. Throughout the hearing, I think the overwhelming takeaway was that the two years that we've spent working with the community to really develop the needs and understand the problems that we're seeking to solve really paid off, because we heard pretty broad agreement in alignment that the themes, the issues that are within the STAT Act were the right ones," said Senior Policy Director Jamie Sullivan.

The STAT Act would create policy changes at the U.S. Food and Drug Administration to accelerate development of treatments for rare diseases. According to EveryLife, while there are 30 million Americans living with a range of rare illnesses, about 95% of those have no approved treatments.

"I'm glad to see the STAT Act advancing through the legislative process. For me, this work is very personal because I know family members, friends, and many constituents who suffer with rare diseases. The lack of available treatments and therapies for these rare disease patients is a common problem," U.S. Rep. Gus Bilirakis (R-FL), a co-author of the bill, said in a statement.

The STAT Act was introduced in March 2021 and is still making its way through the legislative process.

"I wouldn't characterize it as not gaining traction. It's more a creature of the process," said Sullivan. "The fact that we're entering a year where biomedical innovation and research bills, regulatory reforms are going to be front and center, whereas that wasn't necessarily the case last year."

Still, for those living with rare diseases, the wait can be tough.

"A lot of it's politics, a lot of it is intransigence, and a lot of it just takes time to get legislation through, but for the rare disease community, it's frustrating," said Jim Doulgeris.

Dougleris, 71, has complex regional pain syndrome. He also advocates for people with rare diseases. Doulgeris said he spends $20,000 out-of-pocket a year on medications and treatments to help him manage his symptoms, which include pain that feels like he's burning or boiling.

"A lot of people simply can't afford to do that, and it has very serious consequences," Doulgeris said.

Doulgeris said that can be particularly true of painful conditions, like CRPS.

"It has been anecdotally called 'the suicide disease'. Now, using analytics, we begin to put some numbers to that. We're finding one person with the disease every 36 hours takes their own life, mostly because they've been reduced or denied pain medications. It's a very painful disease, and they just find no way to deal with it. It's unbearable," Doulgeris said.

It's hoped the STAT Act can help by finding treatments of diseases themselves that may be more affordable, although Doulgeris notes that just because a drug is FDA-approved doesn't mean it will be covered by insurers or widely available.

Sullivan said next up for EveryLife is continuing to work with advocates and Congress members to move the STAT Act through the legislative process.

If you or a loved one is considering suicide, call the National Suicide Prevention Lifeline at 1-800-273-TALK (8255). Warning signs that a loved one may be at risk can include talking about wanting to die, looking for a way to kill themselves, or talking about feeling hopeless or having no reason to live. You can find more resources here.