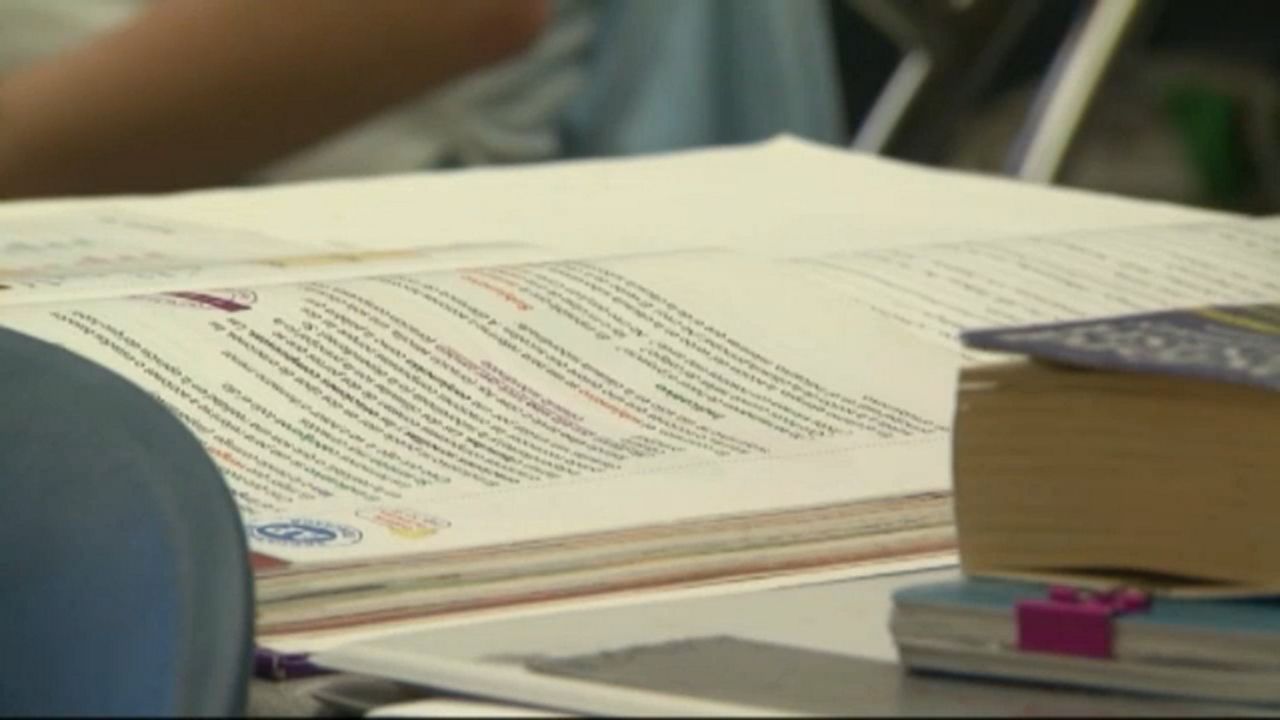 After the State’s Department of Education rejected 41% of math textbooks submitted by publishers saying they contained references to Critical Race Theory, Social Emotional Learning, and Common Core, some parents are speaking out in support, saying those types of issues have no place in school, especially math class.

Even though Jessica Graham is a product of public school herself, she says her faith in the system has really come into question lately.

“You don’t know what you don’t know, and I didn’t even know that this was a possibility for what was going on in the public schools," she said.

She’s referring to the examples released by the DOE on Thursday showing why they rejected so many math textbooks.

She has a son who is in the ninth grade, and she’s involved with the Moms for Liberty Hillsborough County Chapter, and Jessica says that is the definition of indoctrination.  “For me, just teach math, just teach math.  Why does racial prejudice have anything to do with math, at all?  It doesn’t, it doesn’t.”

Now, she says she’s glad this all coming to light, and the textbooks were rejected, but she still worries about her son and his education.

“It’s terrifying as a parent to send your kid to school and wonder what they’re going to come home with," she said.

In the meantime, Jessica says she’ll continue keeping a close eye on what’s going on in our public schools, not only for her son, but for the other students too.