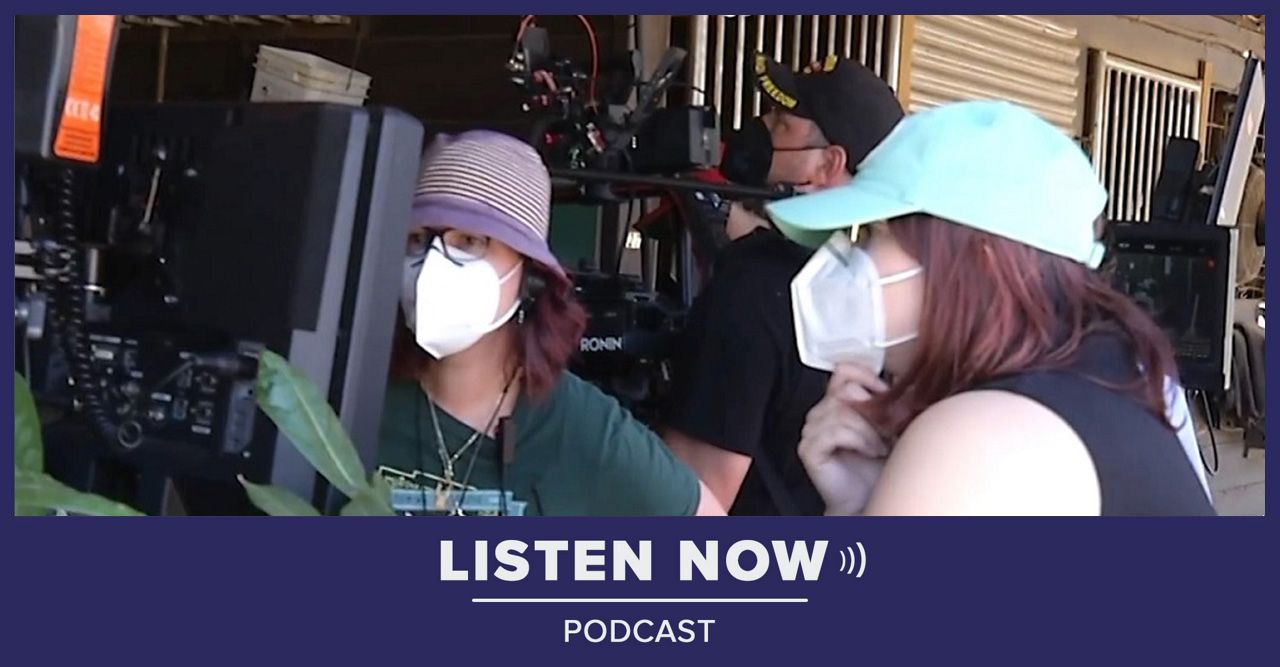 Hollywood Beach? Why the film industry is booming in Pinellas County

PINELLAS COUNTY, Fla. -- What do the movies Magic Mike, Spring Breakers and Dolphin Tale have in common?

Not a lot thematically but they can all boast filming in part or wholly in Pinellas County.

But production in the county had been much lighter in recent years.

Now, with the county incentivizing productions to film in the area, Pinellas is becoming a hotbed of filmmaking, particularly smaller budget productions.

Yates, the former CEO at the Clearwater Marine Aquarium and force behind the Dolphin Tale movies, said the Pinellas film incentive program was the reason he decided to shoot two recent movies, with some big name actors, simultaneously in the Pinellas County this spring.

"I want to bring some great films to the area that show off the area," Yates said. "Dolphin Tale created an ongoing multi-billion impact to the area because of the awareness and replays. And they showed off the beautiful parts of Pinellas County. So I called Tony (Armer) up and said can I bring (my next movie) here."

Yates said by the time June is over, his company will have made 10 TV films or major motion pictures in 9 months in the area, which is unprecedented.

Local executive producer David Yates is wrapping up the filming of two major movies at the same time in Pinellas County over the past 13 days. ‘The Pet Detective’ stars Sean Astin and ‘The Plus One’ stars Ashanti and Cedric the Entertainer. @BN9 https://t.co/mvpDJkTXjH

"But they are only happening because the county commission and Visit St. Pete-Clearwater support these incentives. So the county is matching what we would get in another state," Yates said. "I don't know any county in the country that is doing what (Pinellas) is because they recognize the tourism benefit to having films go out and show of the area in perpetuity."

The two movies currently being filmed are "The Pet Detective" and "The Plus One.''

The film incentive program offers up to 20 percent back on expenses. Armer said incentives are only paid after a film shoots. Armer expects to pay out a $250,000 incentive for "The Plus One" and $169,000 for "Pet Detective."

Armer said the incentives are a big deal.

"It's important to note is that none of the projects receive any money until after they have shot and completed filming," said Armer, also the creator and operator of the Sunscreen Film Festival, which just wrapped up its 17th year in St. Pete. "Then they have to show us that they are calling it (locations) Clearwater, St. Pete. It is 100 percent product placement and Pinellas County, St. Pete-Clearwater is the product."