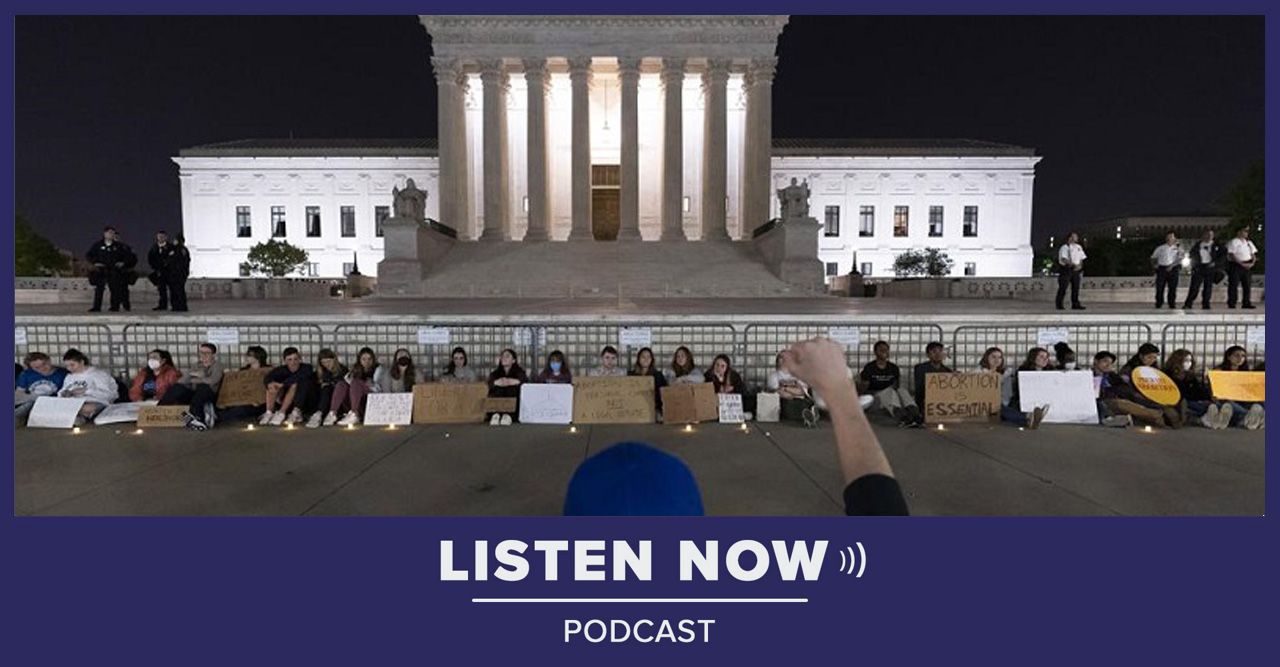 WASHINGTON — A leaked draft opinion late Monday suggests the U.S. Supreme Court could be poised to overturn the landmark Roe vs Wade case that legalized abortion.

The leaked draft suggests states should be allowed to decide what abortion restrictions to enact. But it’s unclear if the draft represents the court’s final word.

Whatever the outcome, the POLITICO report represents an extremely rare breach of the court’s secretive deliberation process.

“It is a big deal in terms of our understanding of the issue and because it is about abortion rights,” Virelli said. “As a legal matter, it's unfortunate for the court but there aren't any serious consequences I don't think of having an opinion leaked like in terms of national security.

"(Still) the court doesn't want this to happen because they are still deliberating. To have something like this out in the public sphere will affect the way the court goes forward.”

OVERNIGHT: Protesters on both sides of the issue gathered outside of the Supreme Court after the report came out Monday night, signaling a larger fight over abortion rights is still to come. https://t.co/lpqJP8PHMd pic.twitter.com/ZVPx3cZRke

A decision to overrule Roe, in place since 1973, would lead to abortion bans in roughly half the states and could have huge ramifications for this year’s elections.

The court is expected to rule on the case before its term ends in late June or early July.

However, many questions remain, some medical, some scientific and many are ethical, moral and spiritual, according to Wolfson.

“The bottom line is really going to be access to services that some people have viewed for at least the last 50 years as being what some think is a reasonable part of the health care system,” Wolfson said. “(And) that may be reduced based on the restrictions that the proposed decision might allow states to impose on citizens and healthcare providers.”

And a potential impact for Floridians?

"Florida has a law in place set to take effect in July banning abortions after 15 weeks," Virellis said. "That law will now clearly be constitutional as a federal matter if this draft opinion becomes the final decision of the court."