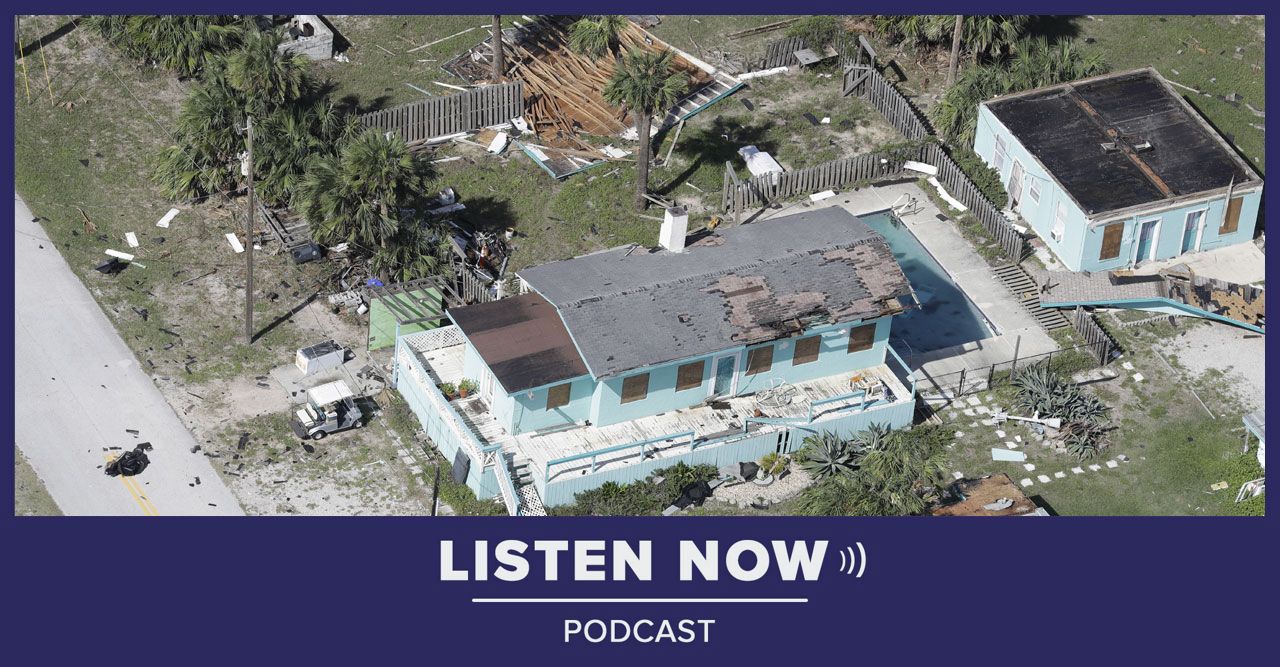 ST. PETERSBURG, Fla. — On a recent Bay area morning, homeowner Sharon Henry stepped on her back porch as a neighbor’s roof was being replaced.

A voice called out to her “Hey, you want a new roof?”

Surprised the person on her neighbor’s roof was addressing her, she said no. Henry said she was shocked at the query because the prospecting roofer had no idea of the condition of her roof, which had been replaced a couple years before she moved in.

“What are you worried about?” the person called out to her. “Your insurance company will pay for it.”

On this edition of To The Point Already, Bay News 9 anchors Rick Elmhorst and Roy DeJesus talk with insurance and roofing pros about the state’s ongoing property insurance crisis and the upcoming special session on the topic.

“The business has shifted,” he said. “Roofers used to be roofers. Now it seems some (roofers) have somehow become partners with lawyers.”

Some in the business say this is because Florida’s premiums are also driven up by its rules governing roof replacement, with the state requiring that any roof incurring damage of 25% or more in a storm or other event must be fully replaced.

Citizens Property Insurance is the state-run insurer of last resort. Sen. Jeff Brandes (R) said that two years ago, Citizens had less than 500,000 individual policies, but by the end of this year, that’s expected to go up to a million.

These and other aspects that have some homeowner’s rates skyrocketing are set to be addressed at the Florida Legislature special session, scheduled to begin May 23.

Attempts to pass legislation around property insurance failed during the regular legislative session in the GOP-controlled statehouse earlier this year.

Gov. Ron DeSantis said the goal on property insurance would be to “bring some sanity and stabilize and have a functioning market.”