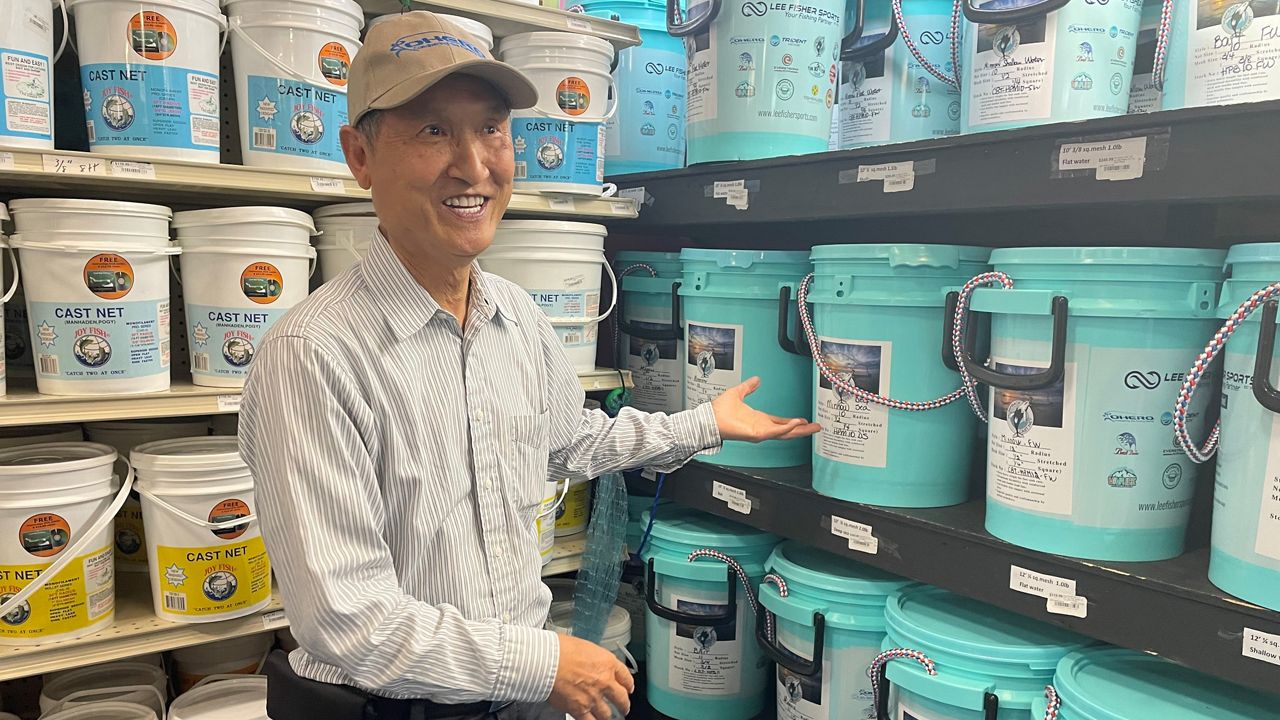 "To hate each other - that's no good": Impact of California shooting felt by Tampa Taiwanese community

TAMPA, Fla. – According to officials, the alleged gunman who killed one person and injured five others during a shooting at a Taiwanese Presbyterian church in Laguna Woods, CA, this weekend was motivated by a hatred of the Taiwanese people.

Officials said suspect David Chou, 68, is a U.S. citizen who grew up in Taiwan. Media in Taiwan say he has ties to an organization that's against Taiwan's independence from China.

"We study science - you know, study engineering. So, at the time, everybody, the dream's coming to the United States, working for NASA," said Lee, who tells Spectrum News he studied at the University of Florida.

Lee said democracy in the U.S. offered more freedom, and he moved here permanently in 1983. Even today, the 74-year-old said he tries to hold Taiwanese traditions close.

"Taiwanese tradition is very, very good. They respect the elderly and help each other and get everything together and try to help each other in the community," Lee said.

So, when Lee heard about the shooting at the Laguna Woods church, it came as a blow.

Lee said he's actually familiar with this church. He said he was in Laguna Woods last month to visit a friend who lives there, and that friend pointed the church out to him. He said he also has two friends who were in the church at the time of the shooting, but they were not injured. The sense Lee said he gets from the Tampa Bay Taiwanese community is that people may be more mindful of their safety because of the shooting. He said the tragedy may also have a unifying effect.