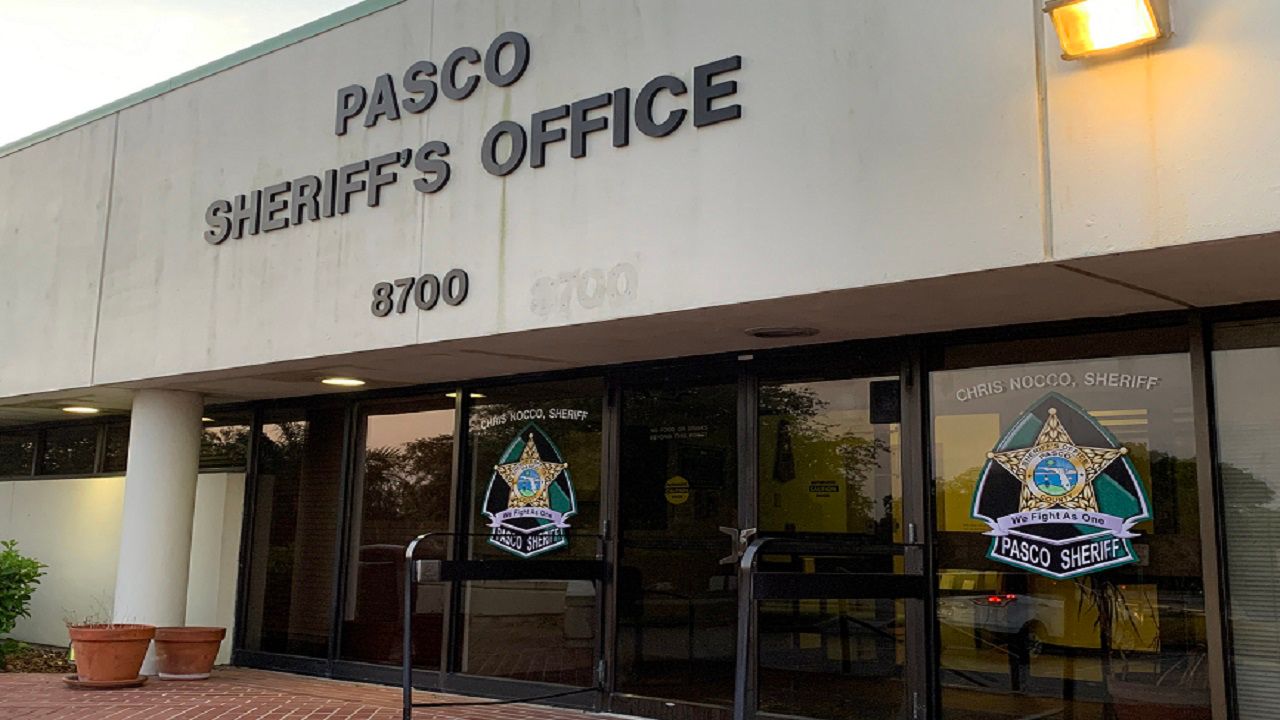 Authorities: Gunman being sought in fatal shooting after teens' fight

PASCO COUNTY, Fla. — The Pasco County Sheriff's Office has identified one adult involved in the incident that lead to a fatal shooting following a fight between two teen girls Wednesday.

An arrest warrant has been issued for that person, 18-year-old Demetrius Roberts, as authorities continue to investigate.

What started out as a fight between teenagers ended with gunfire Wednesday in a rural area near Dade City.

According to the Pasco County Sheriff’s Office, a man was killed and two children remain hospitalized.

Deputies said a fight broke out among two teenage girls along Johns Road. Then, some friends and family members became involved.

That led to gunshots being fired.

A 16-year-old girl was shot, along with an 11-year-old boy. And the boy’s father was shot and killed. Both children suffered non-life threatening injuries.

Demetrius Roberts, 18, was identified as one of the subjects involved in this incident. PSO has obtained arrest warrants for Roberts' arrest for delinquent in possession of a firearm & carrying a concealed weapon in connection with the shooting as the investigation is ongoing. pic.twitter.com/k6FTOF0lXo

It remains unknown what started the fight among the two teen girls.

Deputies are still interviewing witnesses and trying to piece together who fired the shots.

“So I would ask parents out there, knowing that a family is involved in this, to come forward if you have information.”

Roberts is being sought for delinquent in possession of a firearm and carrying a concealed weapon in connection with the shooting as the investigation is ongoing.

Deputies also are asking anyone with information to come forward.