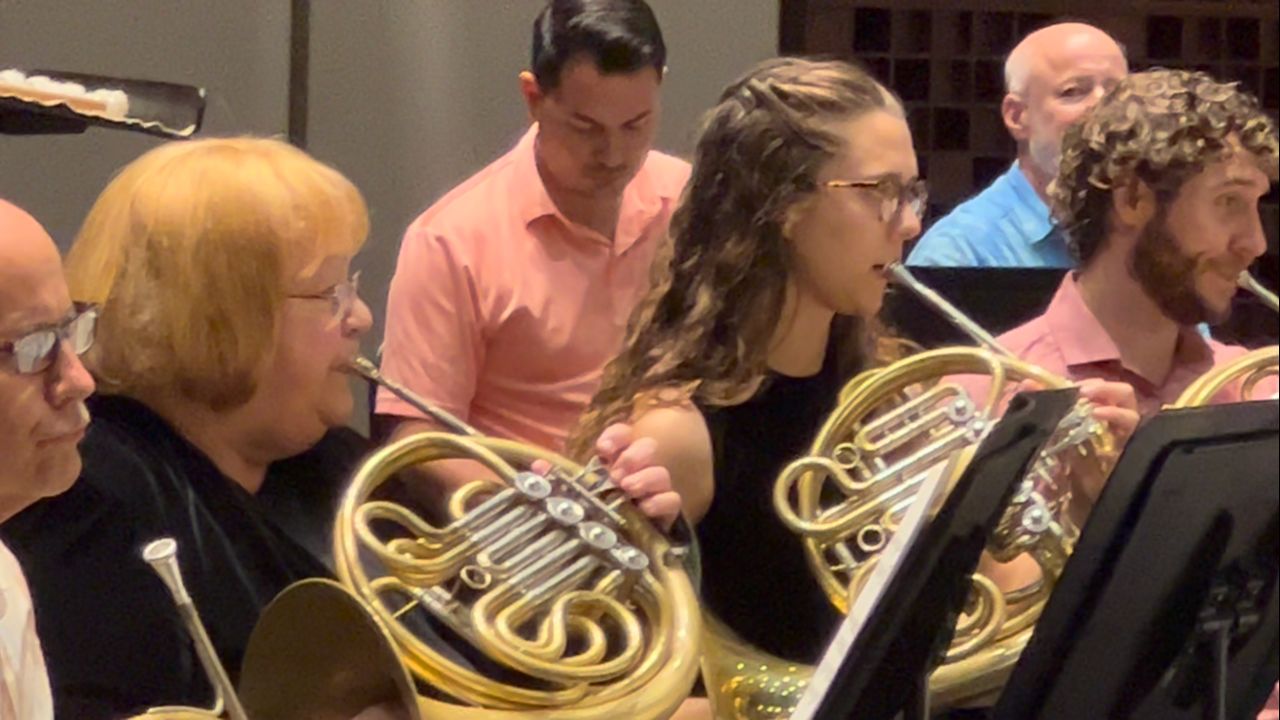 Musician retires after 47 years with The Florida Orchestra

It takes nearly 70 musicians to make beautiful music in The Florida Orchestra, but there's one musician who's been making the music beautiful longer than you might imagine. Carolyn Wahl plays Third French Horn for the orchestra, but she's played a much bigger role than that in her tenure. This weekend, after 47 years of performing with TFO, she's retiring.

“This, I’m gonna do until I can’t," she said, laughing. When Carolyn’s not with the orchestra, she's with her students.

“She's really great, because he assesses you based on like, what you bring into the room”, Andrew said. “And how you're feeling, and also provides resources that help me grow as a horn player.”

“It’s crazy going from being in the student-teacher relationship, and then we stayed in touch when I was in college, but now, we're sitting side-by-side," Resler said. “I think what makes her so special as a teacher is that it’s not just about getting better at the horn. It’s about getting better as a person.”

Carolyn believes playing with the Florida Orchestra all these years has made her a better teacher, but Music Director Michael Francis says it's Carolyn who has made the orchestra better.

“Upon the shoulders of giants we stand, and she’s been a giant for The Florida Orchestra," Francis said. He calls her "a mother of the horn," and from that, she will never retire.