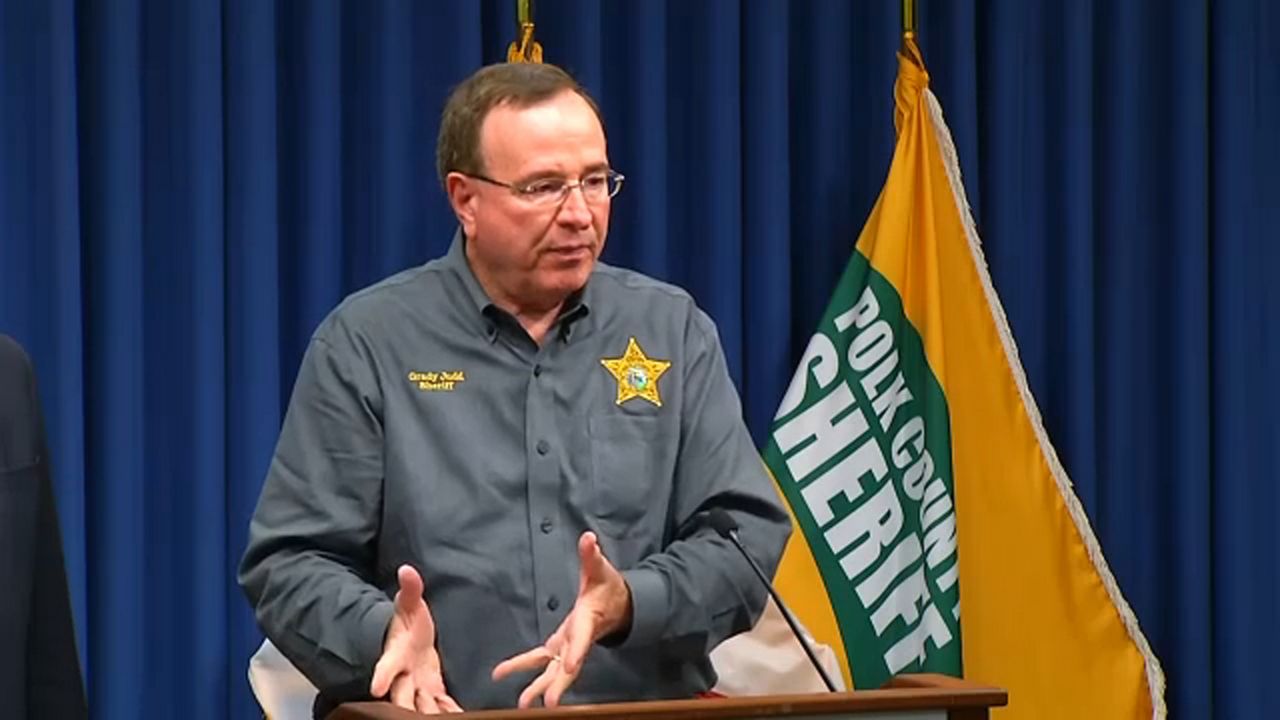 POLK COUNTY, Fla. — Calling himself "mortified" and "heartbroken," Polk County Sheriff Grady Judd spoke Friday for at least the second time this week about the school shooting in Uvalde, Texas, that claimed the lives of 19 children and two teachers.


"I think, but for the grace of God, it could have been any one of us and our children or our grandchildren," he said to reporters. He also spoke to Spectrum News on Wednesday about the topic.

Judd said he has been watching the news conferences since the shootings and said he wasn't surprised at reports that the school door used by the shooter was unlocked. He called the one hour that the alleged shooter was in the school "unacceptable."

"When you take your children to school healthy and well in the morning, you have every right and expectation to receive them back in the afternoon in the same healthy state," he said.

Judd said too many school districts and law enforcement agencies across the country aren't equipped to handle a school shooting.

"If you come to a school in this county, armed, we're going to do our best through either our guardians, our school resource officers, or our school resource deputy sheriffs to elminate the threat outside of the school before they ever get to the children. We're trained to do that."

He then held up a picture of a deputy pointing a gun.

"This is the last thing you'll see before we put a bullet through your head if you're trying to hurt our children. We are going to shoot you graveyard dead if you come onto a campus, with a gun, threatening our children or shooting at us."

Use the video player above to watch Judd's remarks in their entirety.