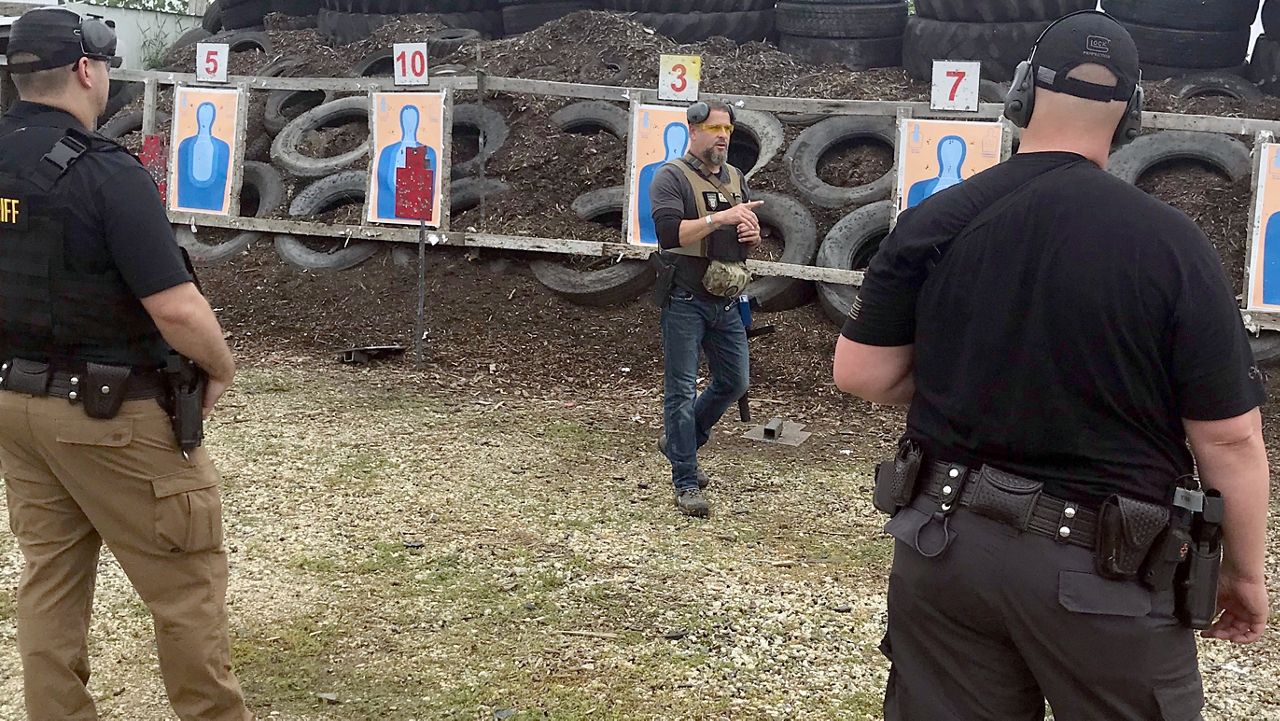 These are just two of the many reactions from officials after learning that members of law enforcement who responded to the shooting at Robb Elementary School in Uvalde, Texas, stood outside classrooms for 45 minutes before using a key to enter a room and confront the alleged gunman.

"My reaction is kind of mixed,"Scott Wealing said of hearing this news. "I know that law enforcement have a hard job — I mean, I'm with them all the time, I'm a reserve on our department here.

"They do have a hard job, there's many jobs. But when you're working with firearms, that's your biggest liability."

Wealing is a veteran and owner of Briggs Core Dynamics, which offers a variety of training for civilians and law enforcement, including on how to respond to active shooter situations.

"Not only do we train, but I go into schools and I do vulnerability assessments for them, submit recommendations, give training to the staff as far as first aid, medical," he said.

Wealing said he thinks departments nationwide need more funding and more training, but he said he agrees with the official who said officers in Uvalde made the "wrong decision" by waiting to confront the shooter Tuesday.

"You know, I can teach law enforcement to shoot like a ninja, but I can't give them that spark, that thing they need to make entry," he said. "That has got to be in you."

According to Wealing, the Uvalde tragedy highlights the need to remain vigilant against potential threats.

"I think that we need to remain focused, OK? I've been in situations where people have died in Afghanistan or Iraq, and they'll tighten up for, like, two weeks, and then everybody gets lazy again or gets complacent, and we can't do that," he said.

That includes making sure school doors are locked and appropriate security measures are in place, he said, noting that the shooting will have an impact on how he conducts future trainings.