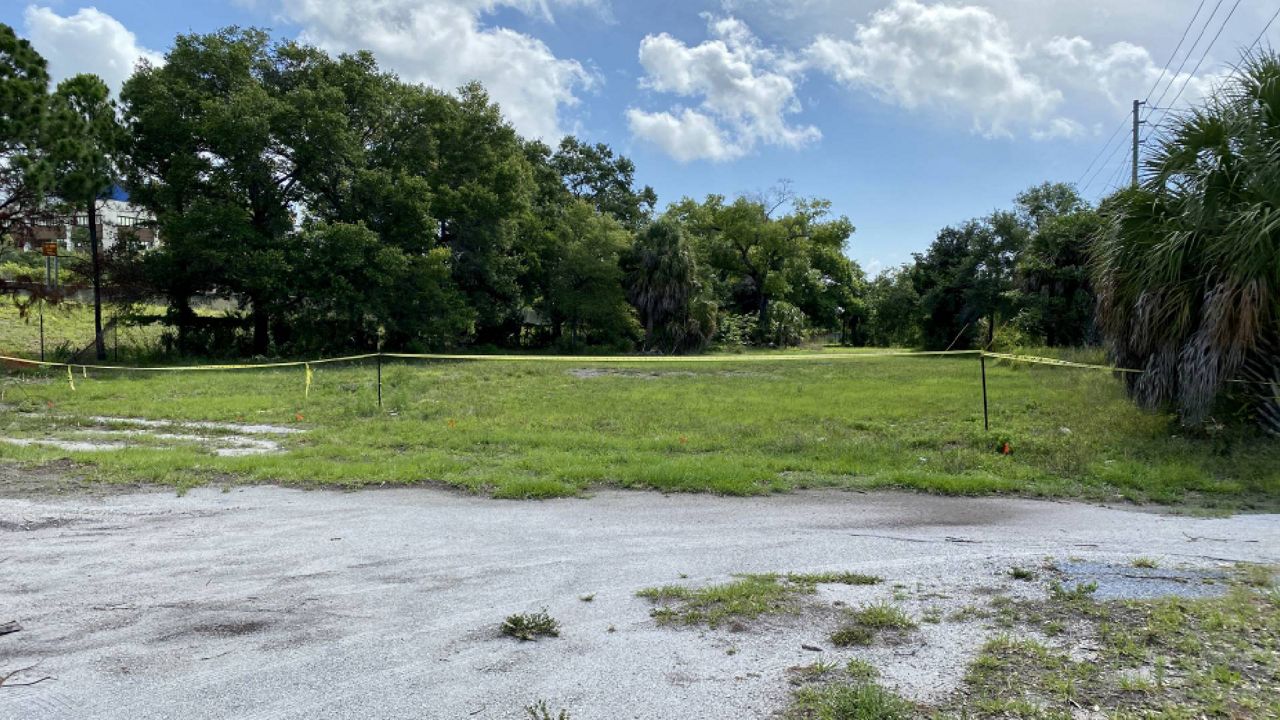 $28 million awarded from the state to build 73 units of affordable housing for the homeless in downtown St. Petersburg. (Spectrum Bay News 9/Josh Rojas)

“It’ll be all one bedrooms,” said Michael Raposa, SVdP CEO. “It’ll be targeting the homeless.” ​

The project is called “Vincentian Villages” and the nonprofits expect to break ground on two properties near 4th Avenue North and 14th Street North in early 2023.

“This is going to have a huge impact when the construction is complete,” said Raposa. “This is an opportunity to finally make right on a parcel of land that was once the cornerstone of the city’s homeless problem.”

Shannon Nazworth, the CEO of Ability Housing in Jacksonville, said her organization has many years of experience creating affordable housing.

“As rents continue to increase across the nation, developments like Vincentian Villages provide a lifeline for working families and individuals exiting homelessness,” she said. “We are really looking forward to breaking ground on this vital addition to downtown St. Petersburg next year.”

Raposa said only those who have been homeless can qualify to be a resident. The project has been a dream of the SVdP board of directors for more than 20 years and the nonprofits beat out many other organizations across the state for the award, according to Raposa. 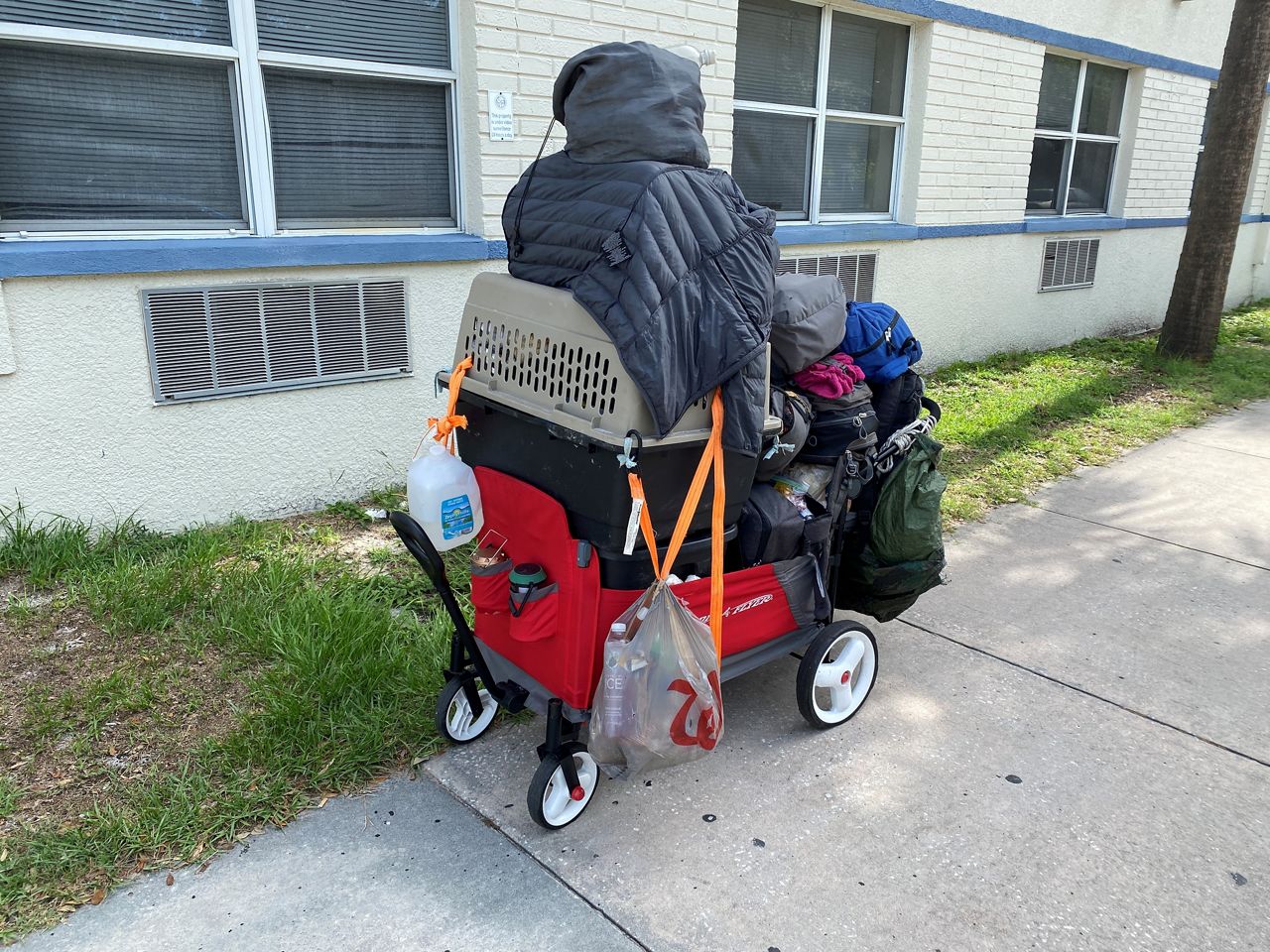 Only those who have been homeless can qualify to be a resident. (Spectrum Bay News 9/Josh Rojas)

Raposa said permanent housing is the only solution for homelessness.

“The bottom line is the only way to end homelessness is through safe affordable housing,” he said. “This is just the next piece of that huge puzzle, which is ultimately getting our city to the point where there are no more homeless out on the street.”