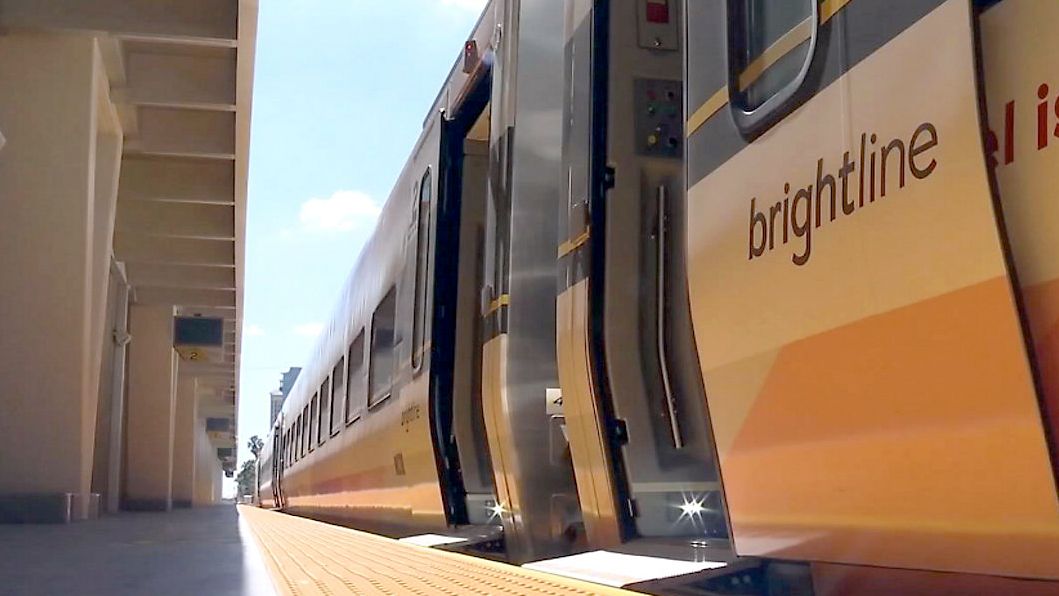 ORLANDO, Fla. — International Drive business owners are excited about Brightline’s announcement of a second stop on its extension project connecting Orlando and Tampa.

On Wednesday, the Federal Railroad Administration announced $24.2 million in infrastructure funding for Florida, including $15.9 million for a 67-mile extension from Orlando to Tampa on its high-speed intercity passenger rail system.

Brightline matched the funding to pay for a second stop near Universal Studios, the Orange County Convention Center, and the International Drive area.

Andrew Byers, a Rita’s Italian ice franchise owner, said he was glad there would be multiple stops aside from Disney World, and hopes a new stop will lead to more foot traffic in the area.

“Being on International Drive is such an exciting thing,” he said. “But, if the train bypassed it, all the people would be just doing a Disney vacation. Now that it’s coming to I-Drive, that gives us the opportunity to help more people and give more foot traffic to the area.”

He estimates tourists make up about 80% of his customers and he hopes Brightline riders will stop by for a treat just like the Lynx riders.

Brightlines’ extension project from West Palm Beach to Orlando is scheduled to be completed by the end of this year and to begin carrying passengers next year.