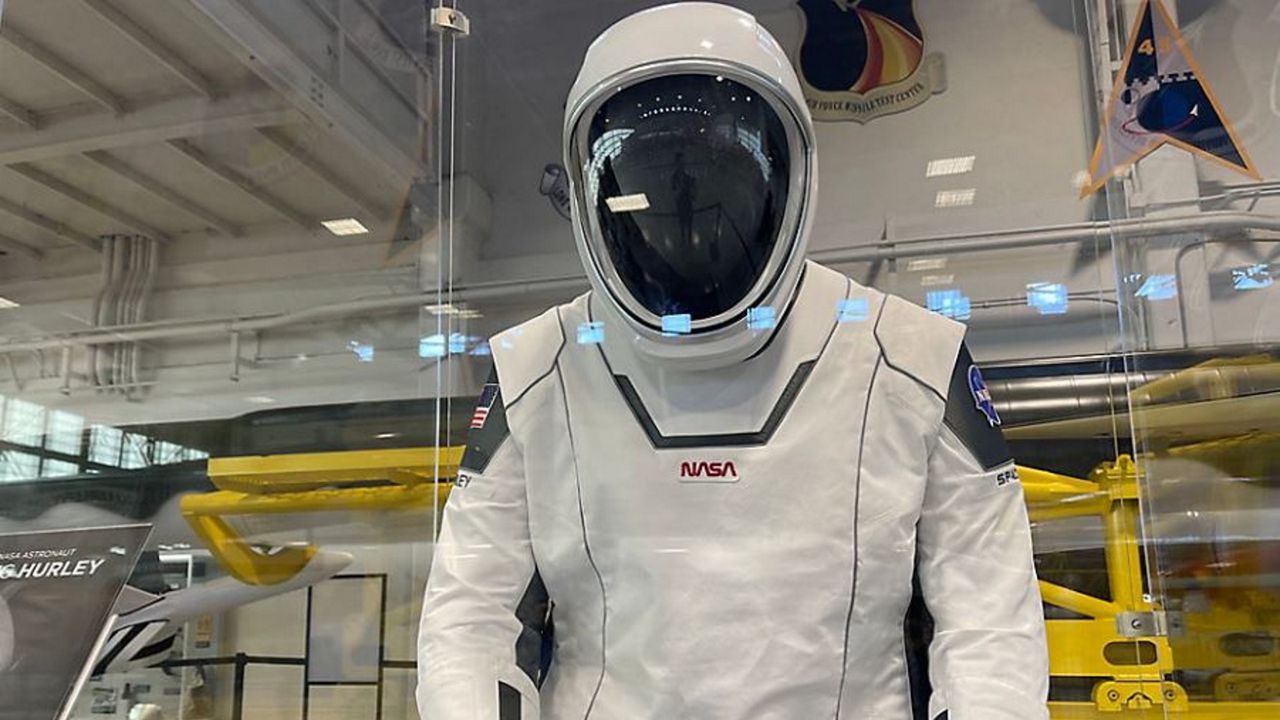 Space-related artifacts are just some of what visitors can see on a Cape Canaveral Lighthouse tour. (Spectrum News/Caitlin Wilson)

CAPE CANAVERAL, Fla. — Ascending the narrow metal stairs of the Cape Canaveral Lighthouse has become an almost daily routine for George Eustace, one of the lead docents there since his retirement in the mid-2000s.


Before taking over as a knower-of-all-things Cape Canaveral Lighthouse, Eustace had a long career working as an electrical engineer for General Electric in Pennsylvania. He even owned his own computer company, but in his retirement, he moved to Florida, where a long line of his family was from. He has since found a love for space, a big reason he was drawn to the Space Coast and its iconic lighthouse.

Now most days you can find Eustace leading tours through the lighthouse, explaining the history behind it and the many artifacts that still sit in the rooms that housed many of the lighthouse keepers back in the day.

Among the facts he shares are the lighthouse itself towers 151 feet and was first erected and lit in 1868. It's the only fully operational lighthouse owned by the United States Space Force.

The only way to tour the Cape Canaveral Lighthouse is to schedule one because it is on the site of an active military installation. Several tour options are available. More information is available on the lighthouse website.