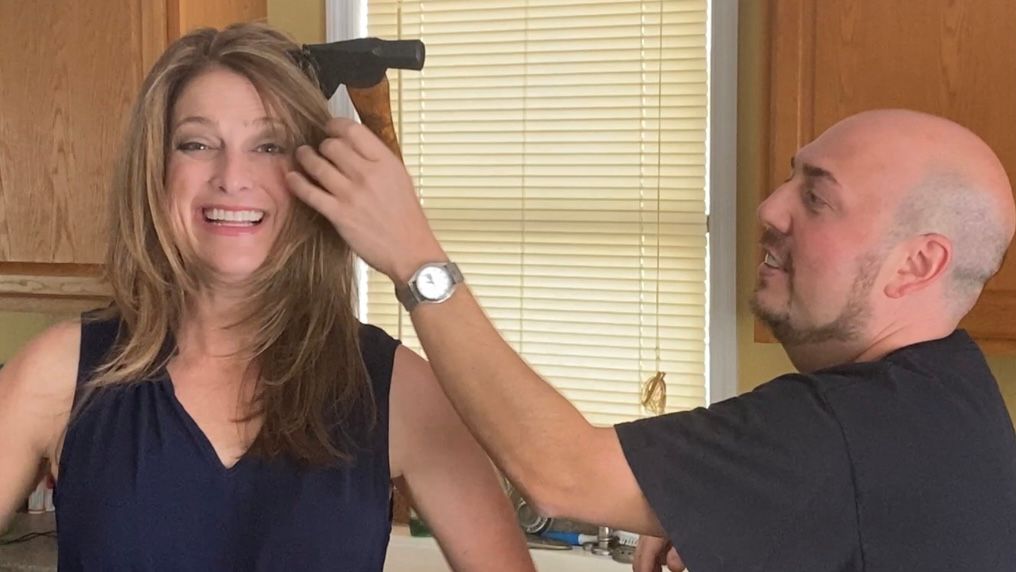 TAMPA, Fla. – Welcome to Sean Donohue’s “Killing Corner.” He recently opened a small shed next his Ruskin home. Inside are two walls joined together with a floor, a literal corner. The walls of the shed surrounding the corner are lined with dark plastic.

“I built this room so we would have a place to spill blood and food and that type of thing,” head of Gatorblade Films Sean Donohue said. “and not actually make a mess inside the house.”

Donahue says the whole corner endeavor cost about $100. The Indie Horror movie maker has to make an impression on a budget.

“So I direct, produce, do special effects, feed the cast and transportation,” said Donohue. “When you make movies on my level, you have to wear a lot of hats.”

Donohue showed us a trailer from a 2015 film, Die Die Delta Pi.

“Die Die Delta Pi was shot in Ruskin, Land O’ Lakes and Spring Hill. And the bonfire scene was shot right across the street in the woods,” said Donohue.

That’s right, Donohue is also a location scout who struck creepy woods gold in his nearby woods It’s these kind of industry wins he celebrates at the Tampa Bay Screams Horror Convention in Tampa, which is in the seventh year.

“That’s what it’s all about, that’s why we do this,” said Donohue. “You know, there are people that really appreciate this stuff and have fun with it. I surround myself with people that love making it. It’s like you are hanging out with your best friends over the weekend.”

The moviemakers also share trade secrets with fans, like a fake hatchet with a barrette to attach to some unlucky actor victim’s head.
His fake blood is made from chocolate syrup and red food coloring. Donohue’s latest work is an historical piece called “Blood Guts and Sunshine,” and it is a documentary about horror films made in Florida.

His work is a celebration of all things Donohue loves.

“For me, it’s just a lot of fun. I have fun working on these movies, it’s fun spraying people with fake blood,” said Donohue. “When it’s not scary for real, I guess it’s fun.”