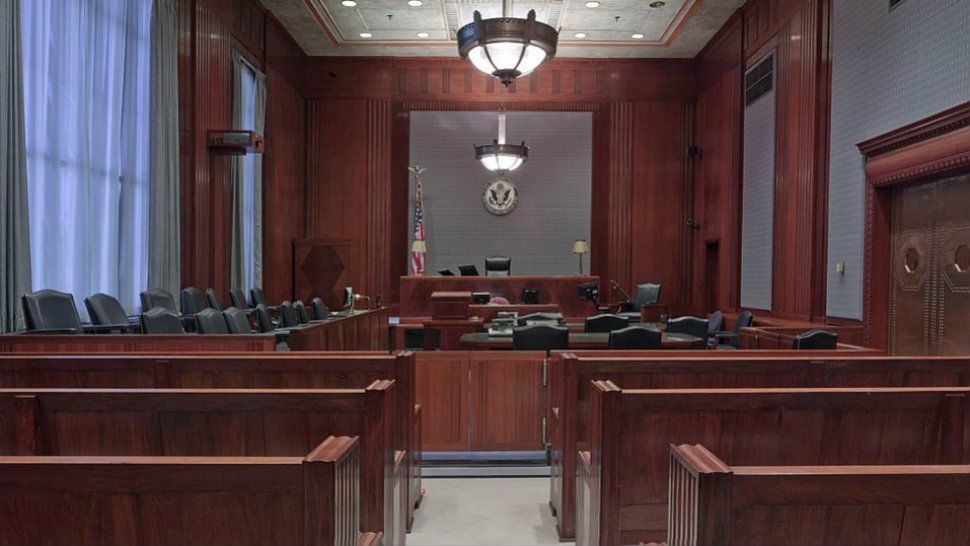 A circuit court judge in Tallahassee issued a temporary injunction on Thursday that put a hold on Florida's 15-week abortion ban, saying it violates the privacy provision of the state constitution. (File Photo)

TALLAHASSEE, Fla. — A circuit court judge in Tallahassee issued a temporary injunction Thursday that put a hold on the state's 15-week abortion ban, which would have gone into effect Friday.

This is following a court challenge by reproductive health providers who argued that the state constitution guarantees a right to the procedure.

Circuit Judge John C. Cooper, who issued the injunction, ruled that the ban is unconstitutional and violates the privacy provision of the state constitution.

Many people voiced their opposition to the judge's decision, and vowed to continue fighting for the ban.

Anne Marchetti says she has spent the past seven or eight years going to abortion clinics to convince women not to get an abortion.

Marchetti was vehement in her stance about the procedure.

"That’s what abortion is — it’s a deliberate act of murder," she said. "It’s the deliberate ending of a person’s life."

While she was glad to see the Florida Legislature pass the 15-week ban, Marchetti said she will never be truly satisfied until abortions are outlawed altogether.

"Legislation that is filed here must be just," she said. "That means every single baby from the moment of conception must be protected by the law."

Cooper made an oral ruling from the bench Thursday, and said he would soon sign the temporary injunction.

He said he spent the last three days to read depositions before deciding to issue the injunction.

Planned Parenthood and other health centers were seeking a temporary emergency injunction to stop the law approved this year by Florida’s GOP-controlled legislature and Gov. Ron DeSantis.

The Florida law would prohibit abortions after 15 weeks, with exceptions that include saving the woman’s life or preventing serious injury, or if the fetus has a fatal abnormality.

The ban does not allow for exemptions in cases where pregnancies were caused by rape, incest or human trafficking. Under current law, Florida allows abortions up to 24 weeks.

Danielle Tallafuss is one of the women who had an abortion after learning 20 weeks into her pregnancy that her baby's heart did not develop properly, and there was no guarantee the baby would survive.

"I couldn't even imagine," she said of her situation if the 15-week ban were in place then. "There were already so many emotions involved in making this decision."

If Florida's law does go into effect, violators could face up to five years in prison, and physicians and other medical professionals could lose their licenses and face administrative fines of $10,000 for each violation.

Stephanie Fraim, with Planned Parenthood of Southwest & Central Florida, said the organization's health centers saw twice as many patients visit Wednesday and Thursday as the normally would.

She said they have also received double the amount of phone calls, with callers inquiring about everything, from birth control inquiries to vasectomies.

"People know what’s best for themselves and their families," Fraim said. "And they will seek that care, so they’re calling us saying, 'Can I come to Florida? If I can’t come to Florida, can I come to North Carolina or Maryland or New York?'"

The legal challenge hinges on a 1980 amendment to the state constitution guaranteeing a broad right to privacy, which has previously been interpreted by the state Supreme Court to include abortion.

Florida voters reaffirmed the right to privacy in 2012 by rejecting a ballot initiative that would have weakened its protections, plaintiffs said.