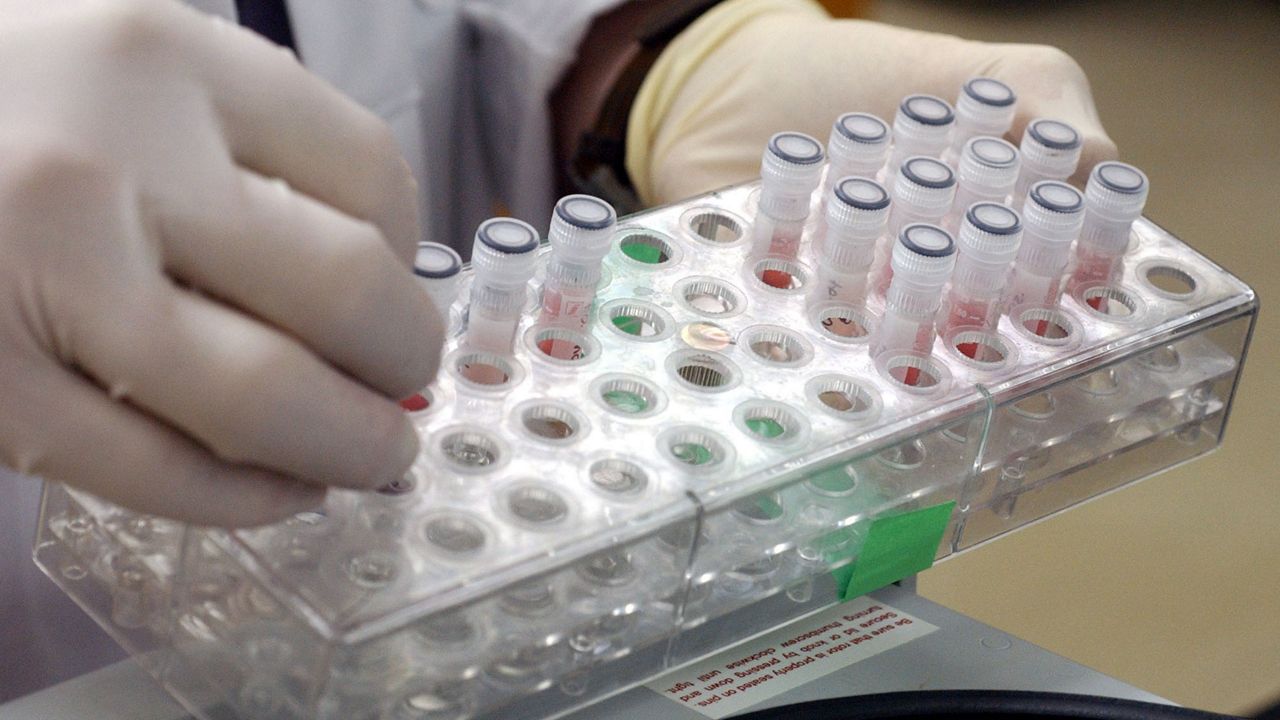 That's an incredibly small number of cases compared to other parts of the state like South Florida, where Broward County has seen more than 40 cases, in addition to 14 cases in Miami-Dade.

The Pinellas cases were revealed in a state report early this week. Florida has reported 71 cases statewide.

Monkeypox is a mild viral disease similar to smallpox, but it can cause serious and even deadly complications for people who are immunocompromised, suffer from skin diseases, pregnant woman and young children.

The most common symptoms of monkeypox include fever, body aches, chills and fatigue. Those with more serious illness may develop a rash and lesions on the face and hands, which can spread to other parts of the body.

Monkeypox doesn't spread as easily or as quickly as coronavirus, so there are no big fears about a large outbreak. However, at-risk communities are being put on alert about prevention.

Florida, which has the third highest case count in the country, was expecting to receive a round of monkey pox vaccinations from the federal government on July 1, however those did not arrive.

U.S. officials said its release of vaccines to 21 states was strategic to target those communities with the highest populations most at risk.