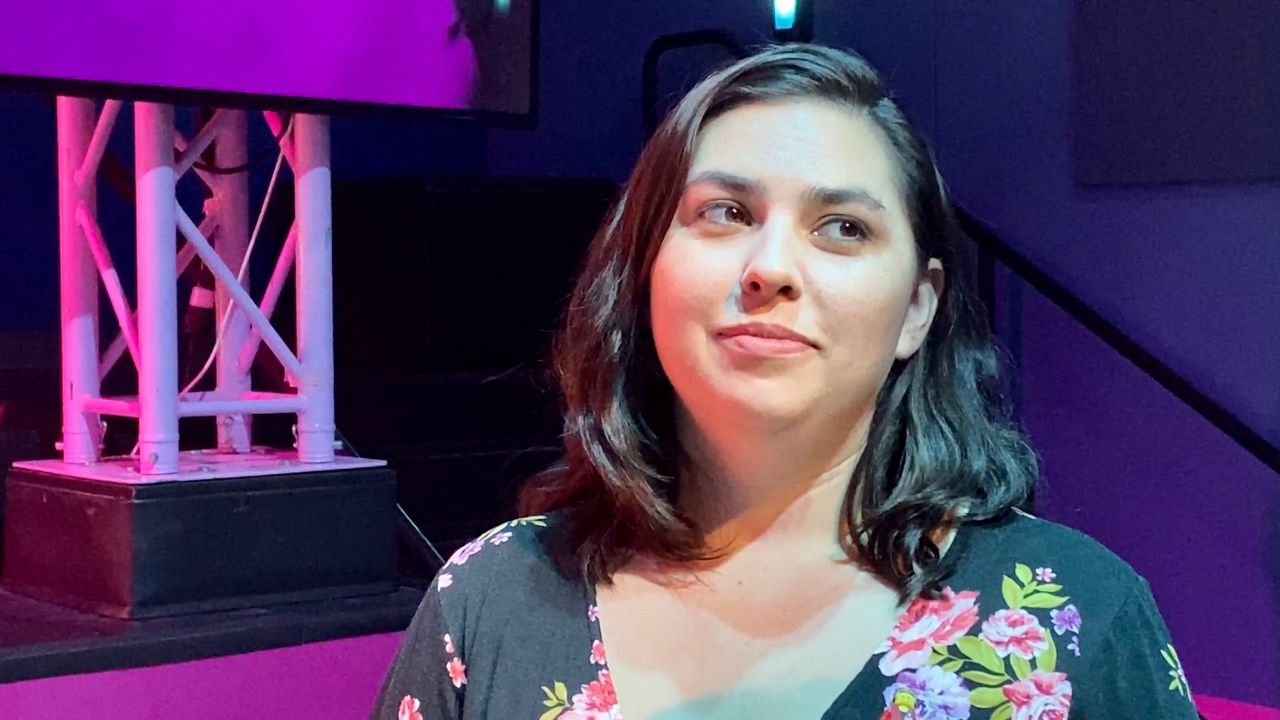 Juliet Guedry oversees Entertainment at Legoland Florida Resort and says she's most grateful for her crew.

She says the Legoland characters are pretty cool, too.

“We have spooky Halloween characters, we have Lego Santa, we have Friends Girls — they all have different followings,” said Guedry. “Getting intricate and building scripts and stories around those characters is the best part of my job.”

The friends characters of Heartlake City all have specials looks and interests.

“For every one person on stage there are about four people back stage helping develop this story and this character,” Guedry explained.

And there’s more, she said, because the shows let young girls see themselves as builders.

“And that’s huge," Guedry said. "Not only for me, but the team I work so closely with, that’s what keeps us moving."

Guedry nearly became a performer herself, but her drama studies led her down another path.