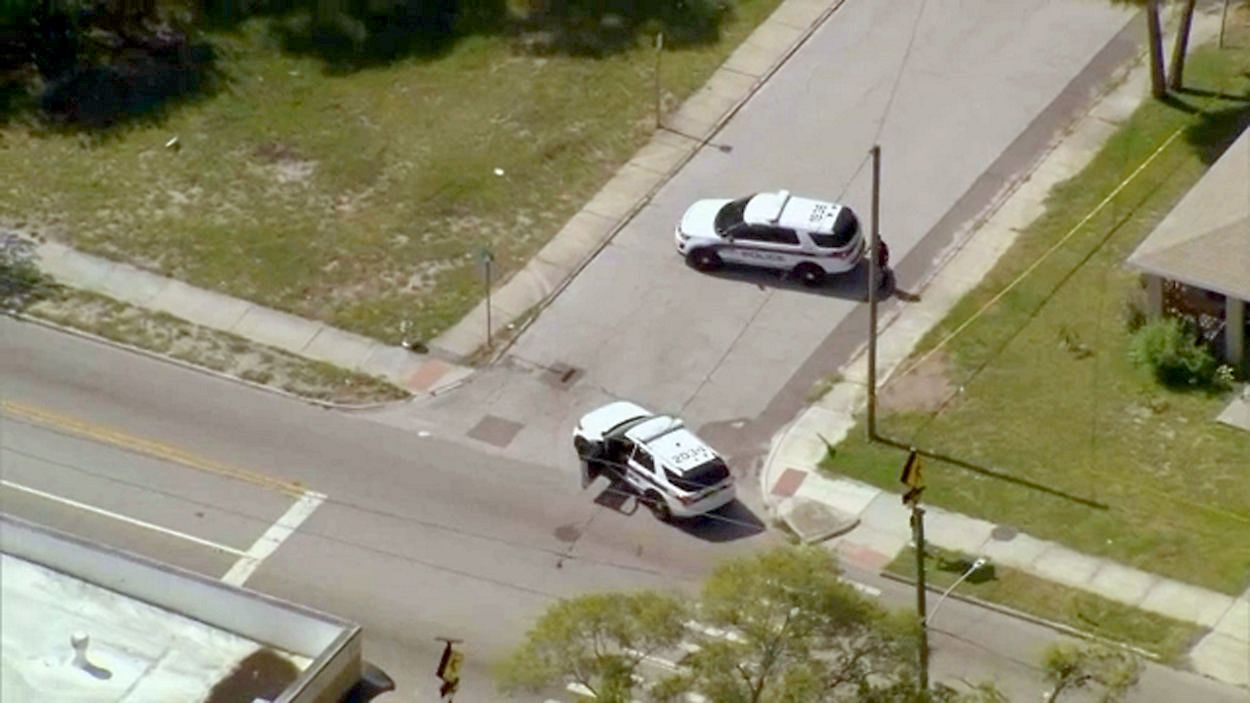 As part of the investigation, the FBI executed several search warrants across the U.S., including the Uhuru House in St. Petersburg. (Spectrum News image)

ST. PETERSBURG, Fla. — A Russian national is charged with conspiring to have U.S. citizens act as illegal agents of the Russian government.

A federal indictment unsealed in Tampa on Friday details dozens of accusations against Aleksandr Viktorovich Ionov.

He's accused of interfering in St. Petersburg elections through an unnamed political group.

While authorities haven't identified that group, St. Petersburg police assisted the Federal Bureau of Investigation in executing three search warrants connected to the case, including at the Uhuru House in St. Pete.

Authorities said during a news conference Friday that spreading disinformation in the U.S. and its allies is a tactic used by the Russian government. The goal, officials said, is to reduce trust in democratic processes and expand its own influence.

A 24-page indictment lays out how officials say Ionov worked to do just that.

A 24-page indictment was unsealed in #Tampa today. It outlines 50 specific acts allegedly committed by Aleksandr Viktorovich Ionov, a #Russian national living in #Moscow. Officials say since 2014, he worked to sow discord, spread propaganda, and interfere in #US #elections. @BN9 pic.twitter.com/KAbPfqY2O7

Authorities say Ionov, who is a Russian national living in Moscow, allegedly committed 50 specific acts from 2014 to this year under the supervision of the Russian Federal Security Service.

That includes recruiting an unnamed St. Petersburg political group as part of an influence campaign meant to promote Russian interests in the United States.

It also says that in 2017 and 2019, he supported the political campaigns of two people running for office in the city.

“The facts and circumstances surrounding this indictment are some of the most egregious and blatant violations we’ve seen by the Russian government in order to destabilize and undermine trust in American democracy,” said David Walker, FBI Tampa field office special agent.

The group is part of a worldwide organization under the leadership of the African People's Socialist Party.

It held a news conference following the one from law enforcement.

"They are characterizing this as some kind of investigation into our affiliation with Russian foreign governments and things like that. But I think this exposes the crisis that U.S. imperialism is in."

The FBI is leading the ongoing investigation.

If convicted, Ionov faces up to five years in prison.