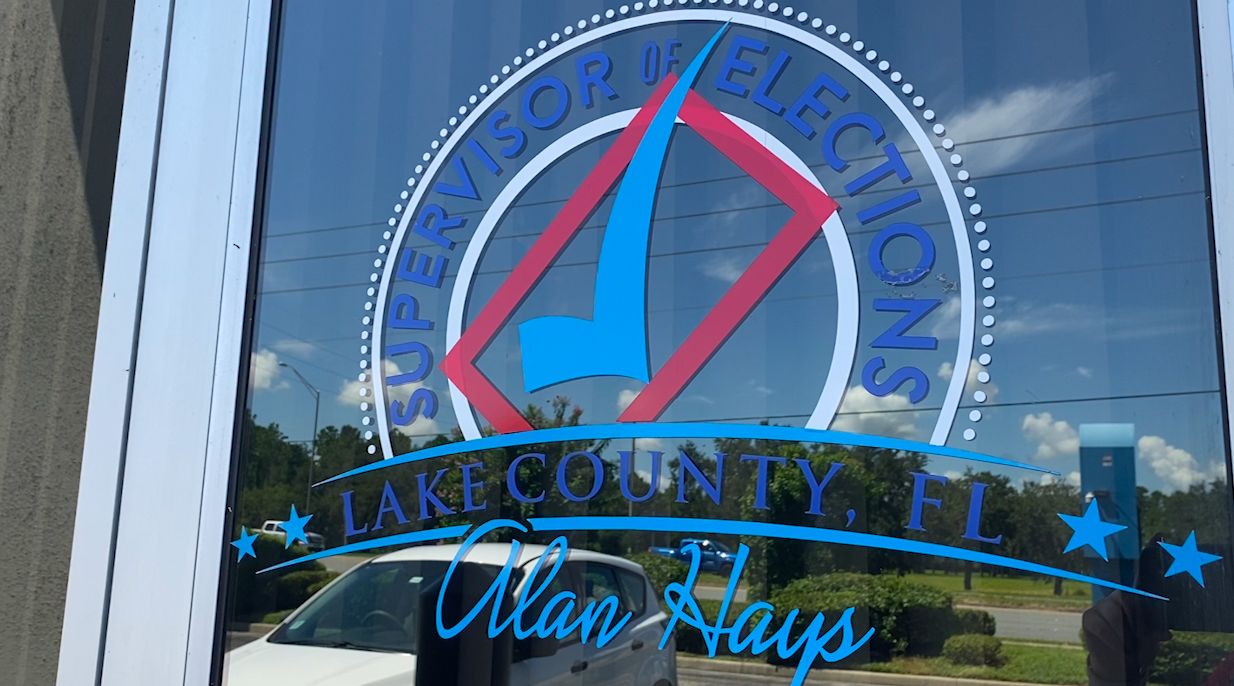 In response, Supervisor of Elections Alan Hays addressed the public Tuesday to set the record straight about mail-in ballot integrity.

Officials said that misinformation and voter distrust are at an all-time high.

In Lake County, Elections Supervisor Alan Hays said that after a decade-long career in politics, those issues are new challenges his office is facing.

“You can tell by the look of me — I’ve lived a long time," Hays told Spectrum News. "And I have never seen it this bad, I’ve never heard of it being this bad. I think it’s disgraceful that political parties behave this way."

He said the Lake County Republican Party and Florida4America.org sent out an email to thousands of people questioning the integrity of the county’s mail-in voting. In the emails, Hays said he found blatant lies about the election process.

“I will not stand by while individuals and organizations erode the confidence or the repetition of this office and the over 800 loyal workers who work tirelessly each election,” he said.

Hays said the only people who receive mail-in ballots are the ones who asked for them. If someone changes their mind and decides to vote in person, Hays said they will be given a provisional ballot that the canvasing board will either approve of or not.

“This irresponsible dissemination of false information, otherwise known as lies, is not constructive in any way what so ever,” he said.

Hays said he notified the new Elections Crime Task Force about the spread of misinformation. He’s also asking for an apology from both organizations.

Several members of both Lake County Republicans and Florida4America.org showed up at the press conference. They told Spectrum News they stand by their email and disagree with Hays’ assessment of the letter campaign.