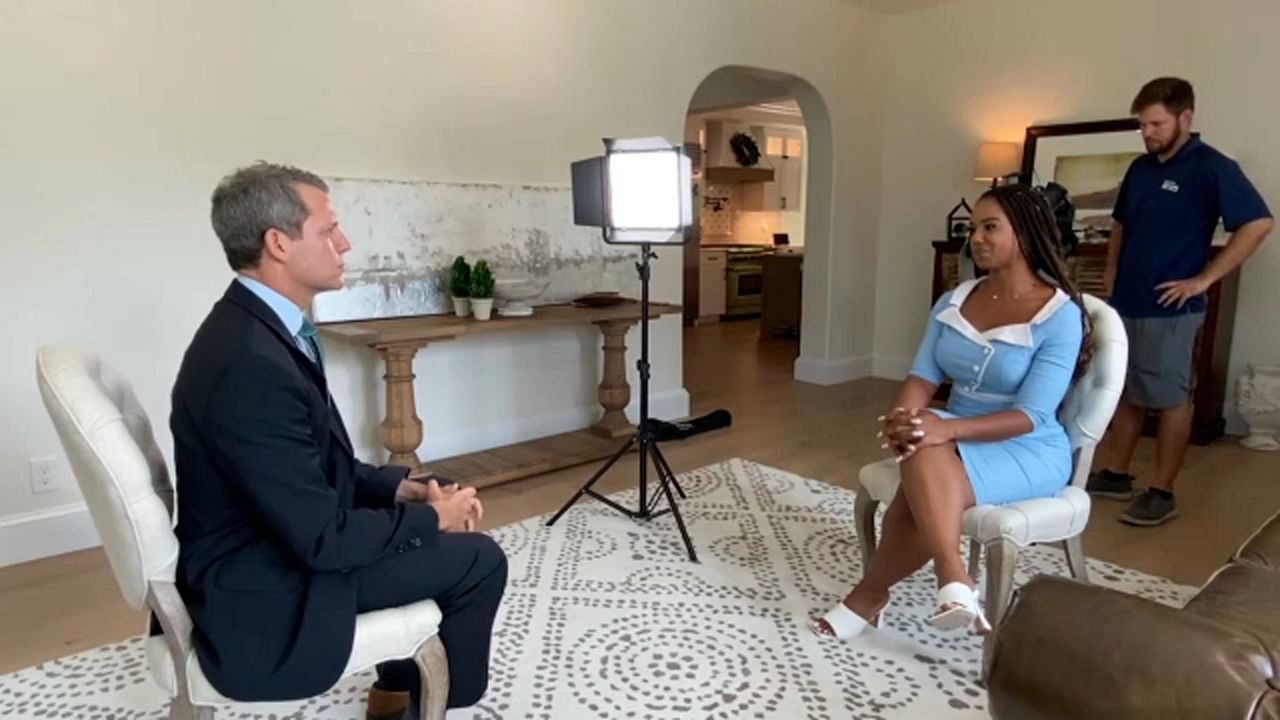 Andrew Warren said he’s being punished for not enforcing laws – that don’t exist yet.

The suspension of Hillsborough County State Attorney Andrew Warren is getting mixed reviews.


Gov. Ron DeSantis last week suspended Warren, with hopes to remove him from office, for what he called neglect of duty.

Spectrum Bay News 9’s Ashonti Ford sat down Monday for a one-on-one interview with Warren, who has announced that he plans to fight the governor’s decision.

Warren is upset not only about the suspension but also being escorted out of his building Thursday by law enforcement. He said the discussion Monday wasn’t about what this means for him, but instead is about the community he serves.

“Who is it that needs permission from the king to speak?” he said. “Businesses? Teachers? Public servants? Who’s next?”

He spoke earlier this year about his opposition to new laws championed by the governor’s office and potential laws that could come soon.

“I signed on to two value statements expressing opposition to laws that would’ve violated people’s constitutional rights,” he said.

“I’m not going to let him illegally remove me from office.” #Florida state attorney Andrew Warren speaks out after being suspended for claims that he won’t prosecute on certain crimes.

Governor Ron Desantis seeks to completely remove him from office for these claims. @BN9 pic.twitter.com/VcFwhl0Rvp

The letters stated he would not enforce any prohibitions on sex change operations for minors and would not prosecute abortion cases.

“None of those cases have come before me yet,” Warren told Ford. “In fact, one on abortion has been held as unconstitutional, and the other one regarding gender isn’t even a law in the state of Florida.”

Warren said he’s being punished for not enforcing laws that don’t exist yet.

“This isn’t about suspending one elected official,” he said. “This is about overthrowing democracy in Hillsborough County and the state of Florida. If the governor can just pick and choose who’s in office, why have elections?

“That’s what they do in Russia, Venezuela, North Korea. The king just picks people to serve in positions. That’s not what America is about. That’s not democracy.”

He said he first learned of his suspension when law enforcement removed him from his office.

“I was totally blindsided by this plot to illegally throw me out of office. I didn’t have time to review the order, to grab my things,” he said.

Warren said he has his legal team in place.