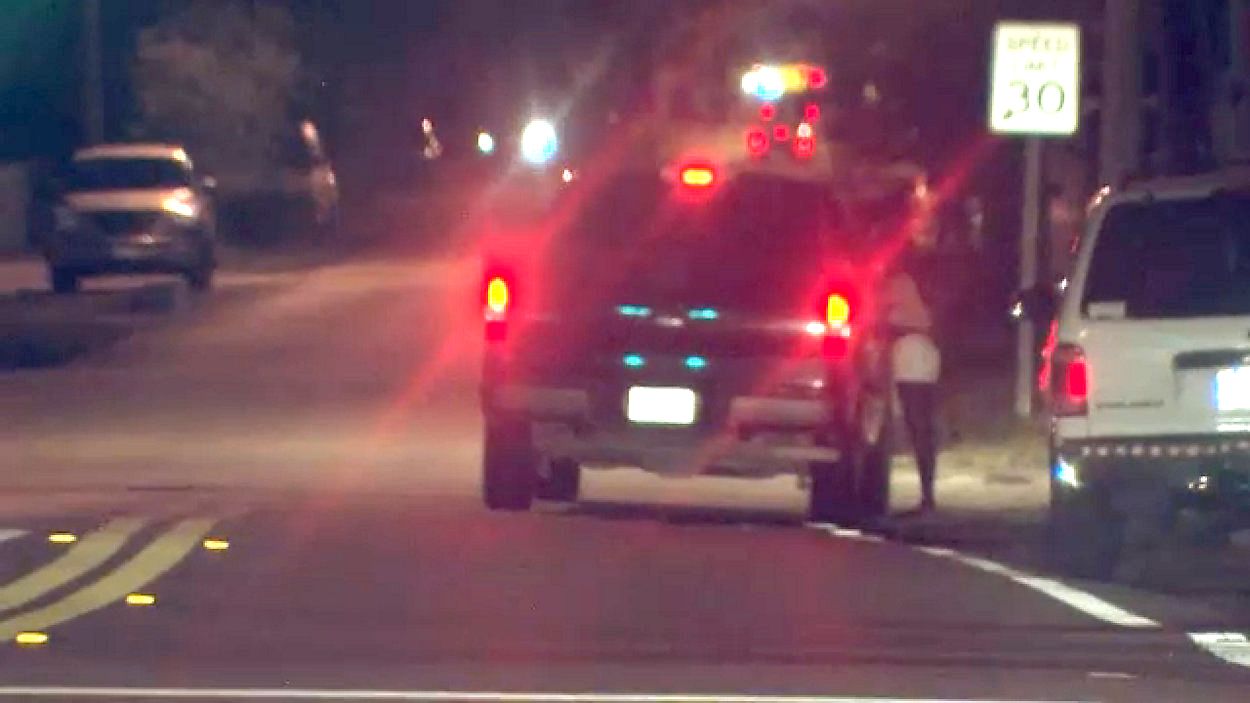 Florida ranks third in the country, behind California and Texas, as a state with the highest amount of human trafficking. (File Image)

The Polk County Sheriff’s Office is working to expand its anti-human trafficking efforts, and several nonprofit organizations have stepped up to the plate to help.

“What survivors need most is people who understand what they were doing, what they were involved in, was not their choice,” said Laurie Swink of Selah Freedom. “It’s not something they want to continue doing. They don’t know how to get out of it.”

Groups like Selah Freedom and the One More Child Project work to tackle human trafficking cases throughout the state.

Florida ranks third in the country, behind California and Texas, as a state with the highest amount of human trafficking.

Officials at a recent anti-human trafficking event said the problem has increased by about 40% nationwide since the start of the pandemic.

But it’s not just local groups that are stepping up to address this growing problem, it’s also survivors of the abuse.

“This man I would eventually marry introduced me to sex trafficking, had me dance in strip clubs, forced me to exchange in sexual favors,” said human trafficking survivor Angelea Valenti.

Florida ranks #3 in the nation as the state with the highest amount of human trafficking cases.

Studies show this increased 40%, across the country - after the pandemic. @PolkCoSheriff with a message to victims.

Valenti was introduced to human trafficking as a teenager but said that’s not where the abuse started.

“I remember when I was on Santa Claus’s lap, most kids would wish for Barbie playhouse, I just wished the abuse would stop," she said.

Valenti said she remembers being sexually abused by men in her home at just 3 years old.  This went on for several years, she said.

“When I was 12, I ran away because I couldn’t take it anymore," she said. "And I found myself in the streets with men that groomed me — men in their late 30’s being my boyfriend."

Studies show that one in seven endangered runaways reported to the National Center for Missing and Exploited Children become sex trafficking victims.

“I thought it was love but it was actually exploitation,” said Valenti. “I met the man that would be become my husband at the age of 13 and he promised me love and everything I felt like I lacked as a child.”

Valenti went on to have several children with her then husband. That love soon became her worse nightmare — she described being beaten and forced to sell her body.

“He killed the girlfriend after me,” she said. “He beat her to death, he’s in prison now for manslaughter. I never came forward about what he did to me, but he can’t hurt me anymore.”

Valenti is now a mentor for the same program that helped her leave that abusive relationship.

“Selah Freedom has been such a big help to me,” she said. “They really helped me find myself and now I get to do that for other people.”

During the anti-human trafficking awareness event, Polk County Sheriff Grady Judd said he and his deputies were committed to helping in the fight.

“We are here to help and want the victims to know that we will get their abusers away from them,” said Judd.

He said the department has performed numerous undercover operations to get more victims off the streets and into safe houses.