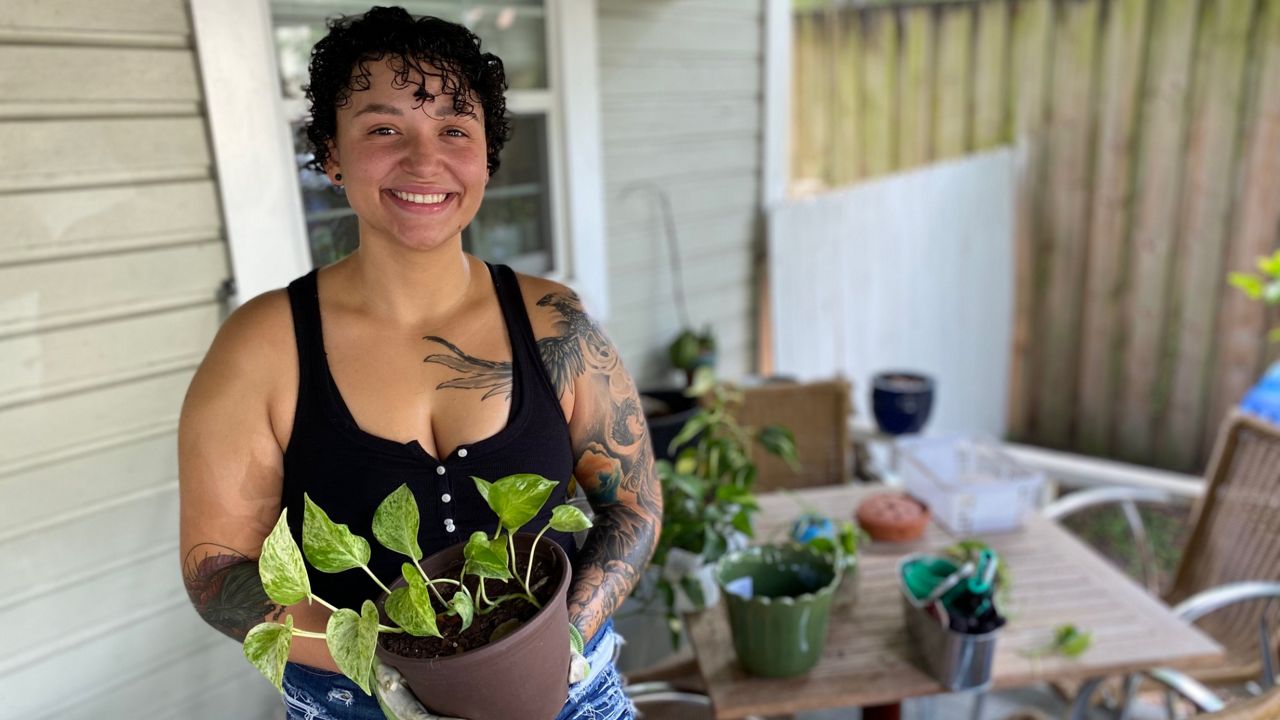 Photo Courtesy: Alese Underwood US Army veteran Samantha DeArmond receives special recognition from the state of Florida for her work

TAMPA, Fla. — After serving with her fellow soldiers on the battlefield, one local US Army veteran is taking her passion for helping others to the farm and the table, and it’s gotten her some special recognition.

Veteran Samantha DeArmond is settling into her new home in Tampa.

She goes by Sam for short. She joined at 17 and served as a combat medic.

“Our unit was to react to anything that went down. We were always on standby prepared to help out if anything happened. When I was in Jalalabad I did a lot more of my medical work there unfortunately. On the later half of our deployment, things really heated up that’s where we saw lots of patients,” Sam said.

After four years, it was time to do something different.

Sam still has the same urge to take care of people, just in a little greener way.

“I always wanted to be, but I did not have a green thumb before the program I went into,” she said.

Sam was a Veterans Florida Agriculture Fellow at the University of Florida’s Institute of Food and Agricultural Sciences.

She spent a lot of time at the Gulf Coast Research and Education Center in Hillsborough County.

From the farm to the lab, she learned it all.

It’s a totally different job than being a combat medic, but at the core, health is the connection.

“Fitness was a very touch and go subject for me. I struggled a lot with my weight when I was in then military and body dysmorphia and the same thing I struggled with when I got out. I just want to be able to help people eat foods that are good for us and have access to those foods, that’s the most important part. People don’t have it here,” said Sam.

Her passion recently got her some special recognition.

Sam was named the Florida Department of Agriculture and Consumer Services’ Veteran of the Month.

“Just the fact that I’ve been awarded it is beyond me. I never thought that was going to happen,” she said.vShe doesn’t do it for the spotlight, it’s all about a drive to help.