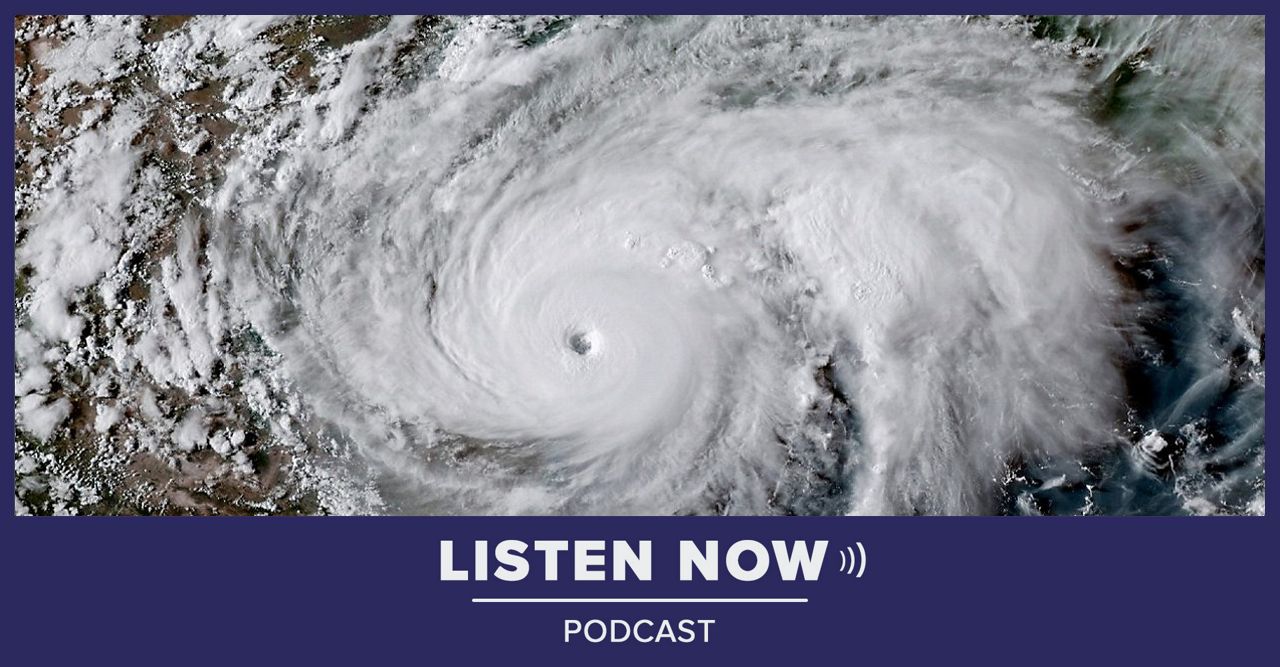 It has been a quiet start to this year’s hurricane season, with only five named storms so far and none striking land.

But, as meteorologist always say, it only takes one storm.

On this episode of To The Point Already, Bay News 9 anchors Rick Elmhorst and Roy De Jesus get a hurricane season first half report and what to look for the rest of the season from Meteorologist Brian McClure.

“So far this season has been way below average,” McClure said, explaining that several factors go into this, including the well documented Saharan dust into the Atlantic Ocean off of Africa. “There’s always dry air coming off the continent of Africa but this season, it’s (Saharan dust) been persistent…and we can’t figure out why it’s lasting so long this year.”

The best way to compare tropical seasons is to look at the Accumulated Cyclone Energy (ACE). Comparing seasons based on the number of storms isn’t reliable because there can be years with numerous weak storms that have very little impact, and then there can be years that only have a handful of storms, but if they’re large storms, they can have a much larger impact.

So what does this mean for the rest of this hurricane season? A slow start doesn’t always guarantee a slow finish, as there have been some years’ activity really ramps up in the second half.

The Atlantic's official season runs from June 1 through Nov. 30, but the busiest stretch is typically from mid-August through mid-October.

“It’s not just a pitch, it’s not just a ploy,” McClure said. “We really do mean ‘it only takes one storm’ so if you live in a coastal area, which basically everyone in Florida does, you should just assume to be prepared for any storm.”