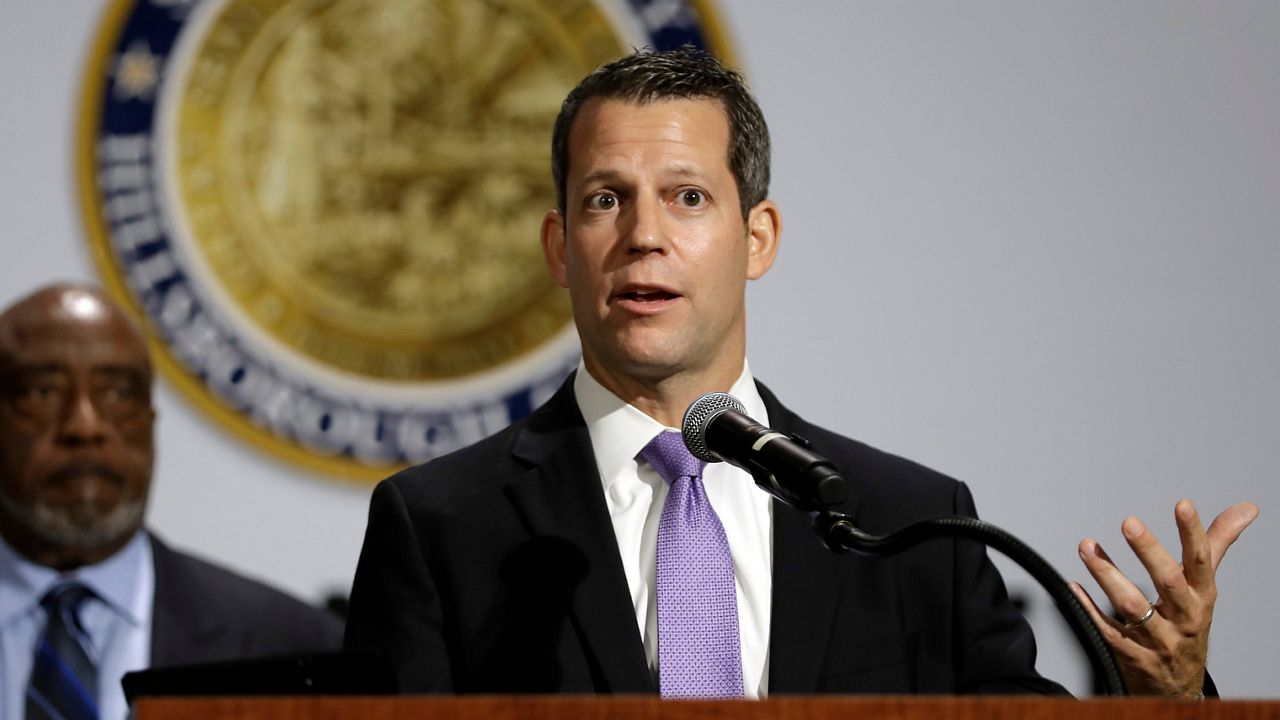 Warren will stay under suspension as the case prepares to go to trial.

He appeared in person before a federal judge in north Florida on Monday in his lawsuit against Gov. Ron DeSantis.

Warren was fired from his elected job by the governor in August after the governor says he signed two pledges to not prosecute abortion or gender affirming care cases, and dropped charges against more than 60 people arrested for unlawfully assembly during the George Floyd protests in the summer of 2020.

The trial will focus on one key issue: Free speech.

The Attorney General’s office, meanwhile, is refuting that argument. They say Warren is unwilling to uphold the law and that his remarks against the new abortion law are a bridge too far as a public official.

Warren's team also accused DeSantis of abusing his power. Federal judge Robert Hinkle shot down that motion, saying it’s a state and a not a federal issue.

After the ruling, Warren said he looks forward to the trial and returning to public office.

“As I’ve said from the beginning, there is so much more at stake here than my job," Warren said. "This is about making use our elections have meaning, making sure that no one not even the governor can overturn an election, can silence the vote the voice of the people or steal their vote. We look forward to a trial on the merits we look forward as the judge said to have the governor come in here and justify what he did.”

Judge Hinkle is calling on both sides to go to trial as soon as possible.