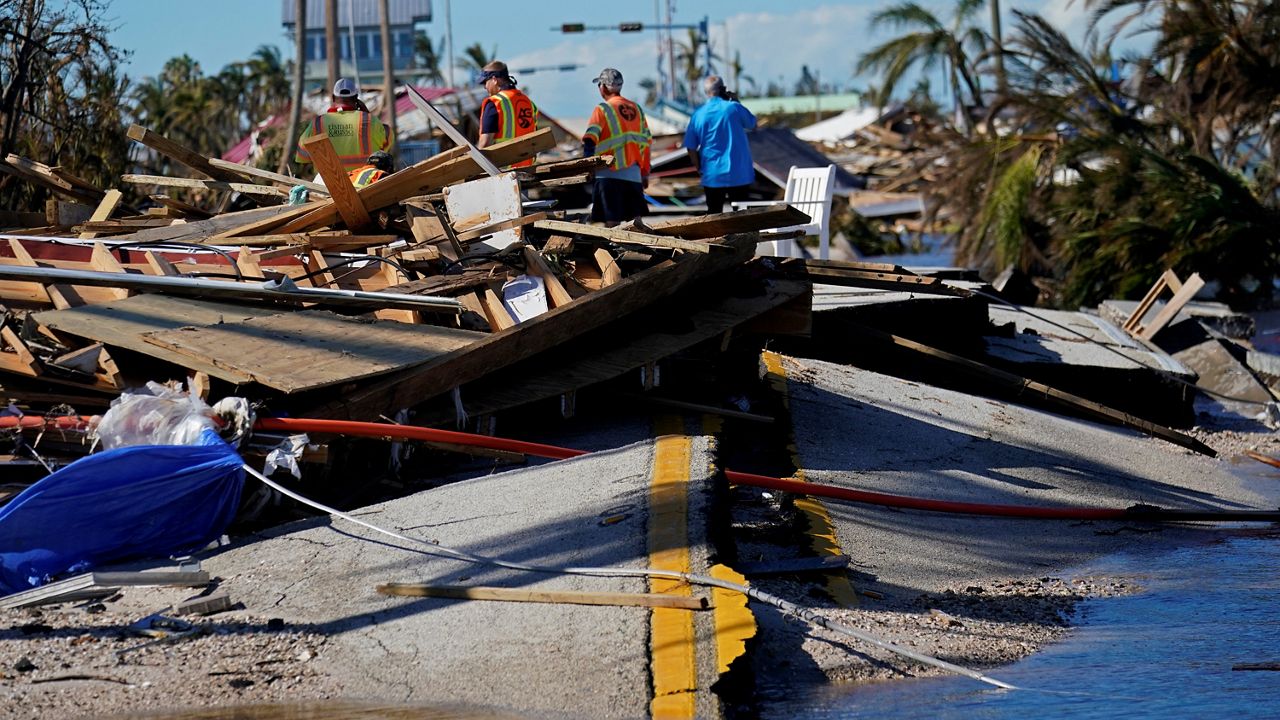 Rates have skyrocketed by up to 50% from some Florida homeowners in recent years, and they are about to go up even more.

"I would project that rates would go up at least another 30 percent,” said Lisa Miller, the State of Florida’s former Deputy Insurance Commissioner.

Miller says previous storms and increasing litigation over insurance claims have contributed to the property insurance crisis in Florida.

The overhead of litigation for insurance companies have led to some companies backing out of the state entirely, and others refusing to write any new Florida policies.

But now, Miller says reinsurance will be a problem in the aftermath of Hurricane Ian.

Reinsurance is what property insurance companies carry in the event of catastrophic events which they can’t fully cover.

"I believe that reinsurance is obviously going to go up, but it's not just because of the weather, a lot of it is the litigation that is in our state,” said Miller. “80 percent of the litigation in the country is in Florida. Why is that? Because it's all about greed and attorney's fees.”

Miller says for anyone having storm damage, you have two years to file a claim.

She recommends waiting to file claims for minor damage so insurance companies can handle the emergency situations involving the hardest hit areas.

She also says to never do business with a company knocking on your door offering to file claims on anything they find wrong with your home.

Gov. Ron DeSantis was asked about the property insurance crisis this week as he toured storm-torn Southwest Florida.

He said the state created a fund over the summer to help stabilize Florida’s property insurance industry, however he agrees insurance scams and litigation are an ongoing problem.

He says so far the legislature has failed to act, but he believes after the November election the issue may get more legislative attention.