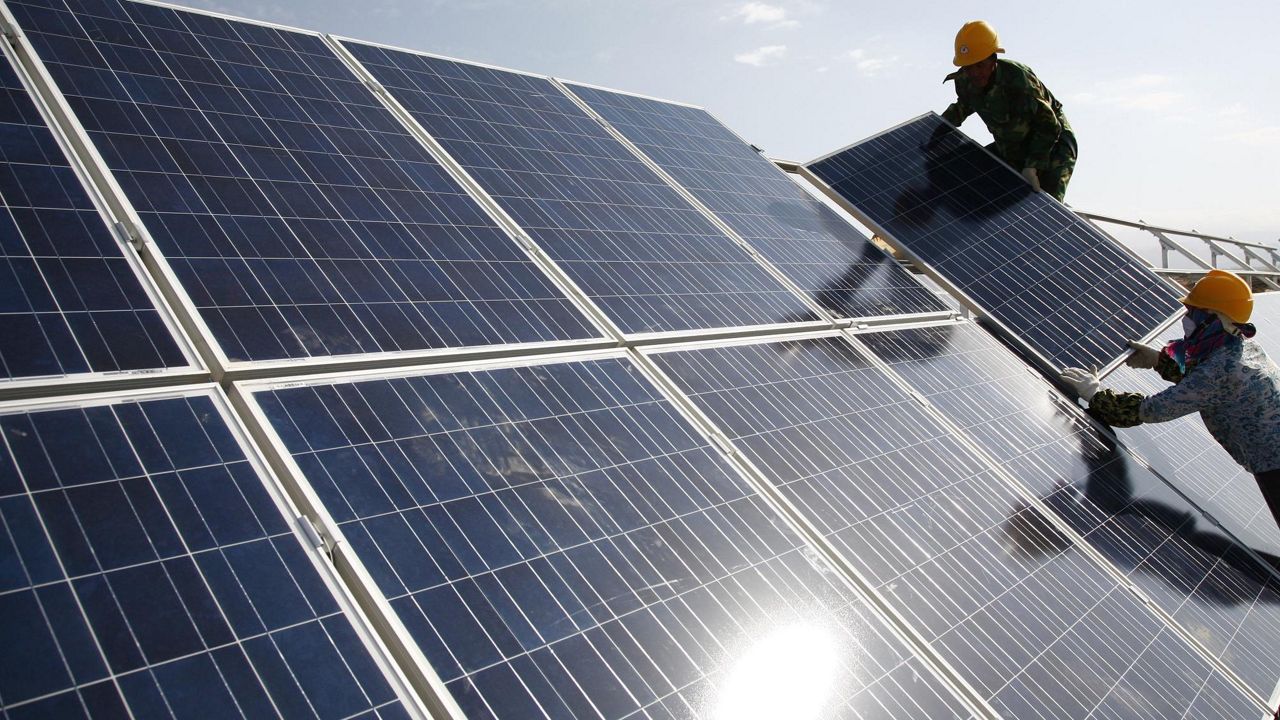 As more people consider rooftop solar, a non-profit organization is stepping in to help people navigate the purchasing process.

“If you were to try going solar on your own, it can be really daunting and complicated,” said Solar United Neighbors coordinator Julia Herbst. “You’re shopping around with lots of contractors, door knocking and lots of email spamming.  So it’s really hard to get straight answers and then compare them."

Herbst describes a solar co-op as a way to conveniently get all of those answers and even a good price by vetting experienced retailers and installers as a large group of potential customers.

“Like if you were to get together a big group and go to one contractor and say, 'Hey what kind of deal can you give us,’” Herbst described. “It’s similar to that, but Solar United Neighbors is vendor neutral. So we don’t work with any contractor or product. So we’re sort of a consumer education, protection organization.”

Homeowner Stephen Spinogatti was part of last year’s Greater St. Petersburg Solar Co-op. He said when he initially considered rooftop solar, he thought it was out of his price range.

“When I first started looking into solar, I spoke to four different companies and made the decision that solar was going to be too expensive for me,” Spinogatti said.

Through the co-op, Spinogatti said he was able to get a better price.

“If you’re thinking about going solar, I would highly, highly recommend going through one of the co-ops,” he said.